On Thursday July 8th at 8:01am the WBFD was dispatched to the 2900 block of Windmill Road in Spring Township for a commercial structure fire.  Ladder 18, Engine 18-1, Rescue 18, and Utility 18-2 responded with 11 personnel and assisted with fire suppression and roof ventilation.

Ladder 18 arrived on scene and its crew was tasked with assisting Rescue Engine 85 with fire suppression on the second floor.  Engine 18-1 completed the water supply to Rescue Engine 85.  Utility 18-2 arrived and assisted crews with roof ventilation due to the threat of fire running the roofline in the roof void.  Crews cut a ventilation hole directly over the fire room and confirmed no active fire in the roof.  Rescue 18 was on scene assisting in refilling SCBA cylinders.  WBFD crews operated on scene for approximately 3 hours prior to returning. 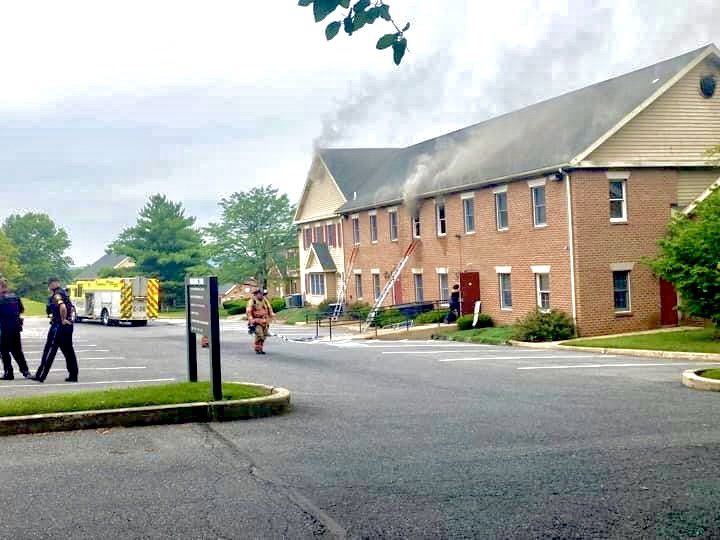 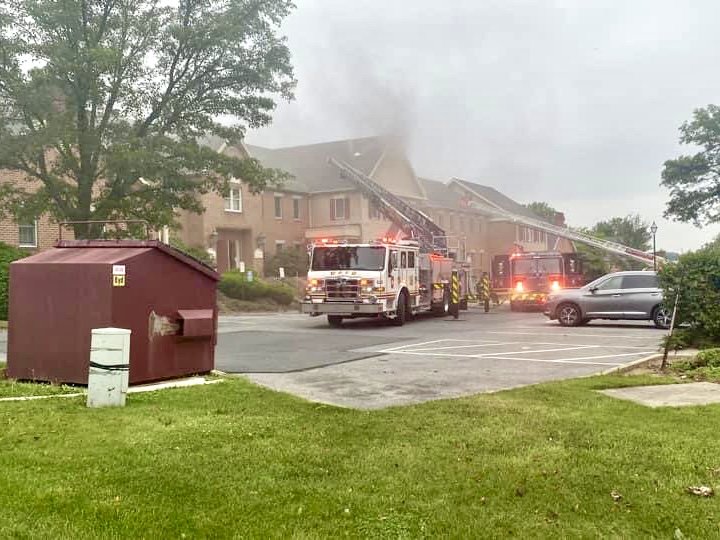 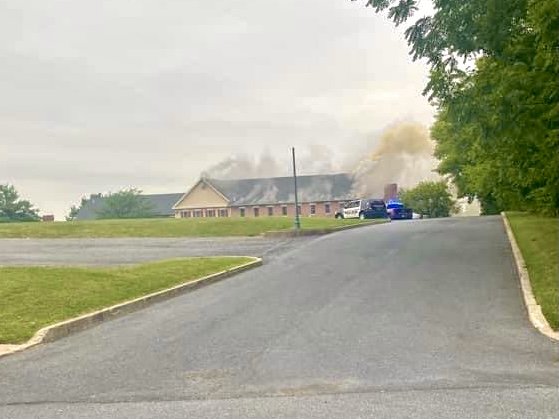 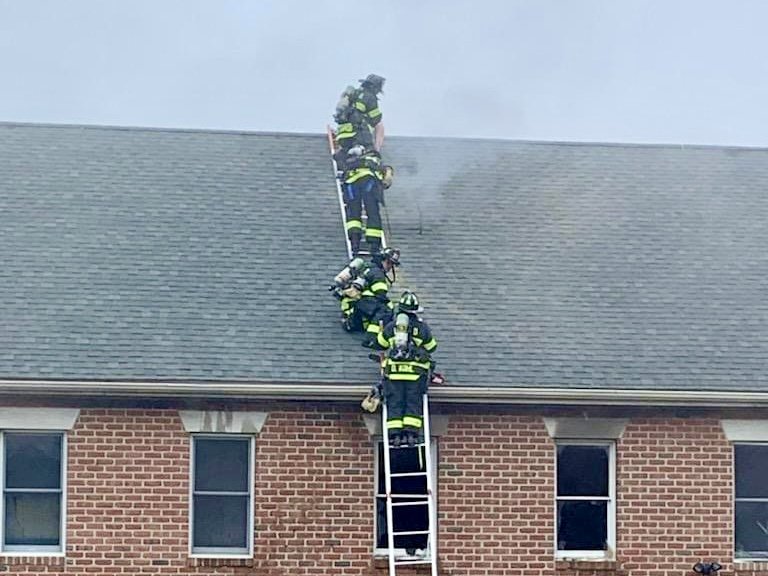 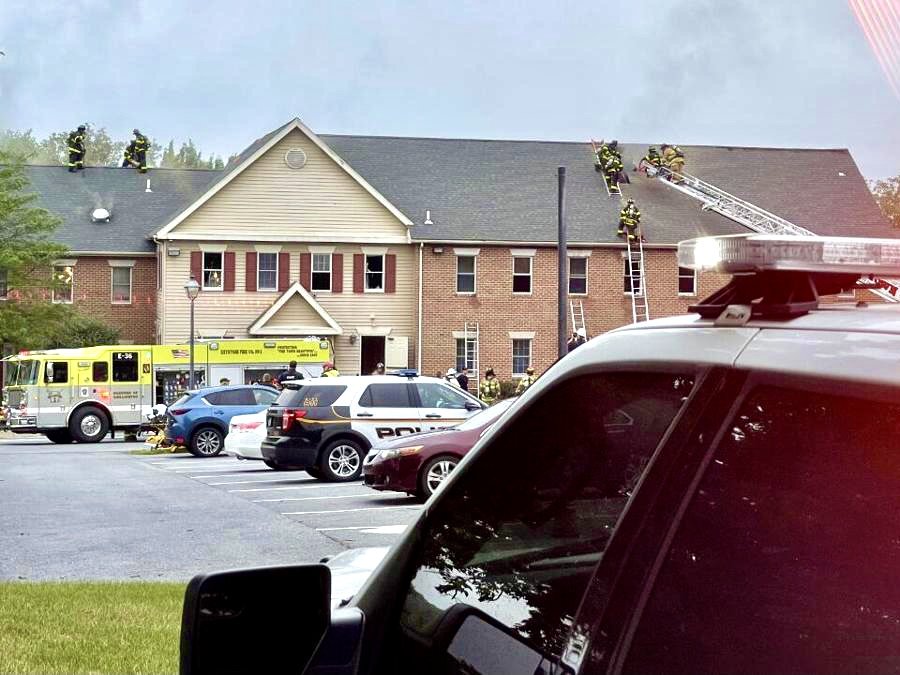 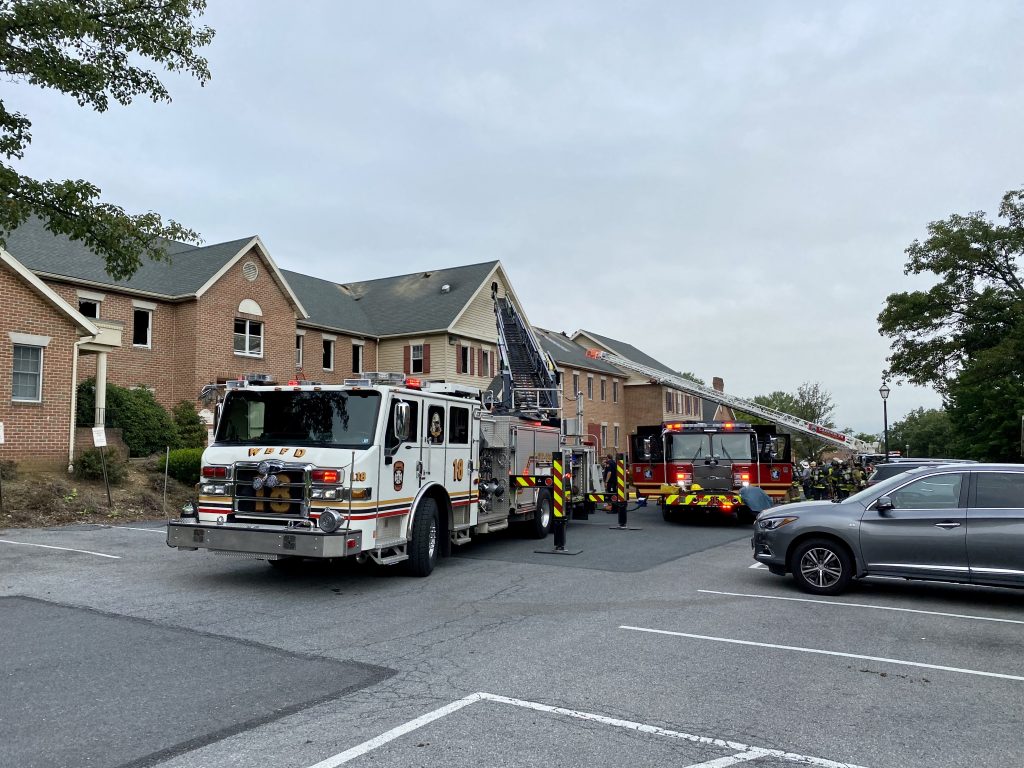 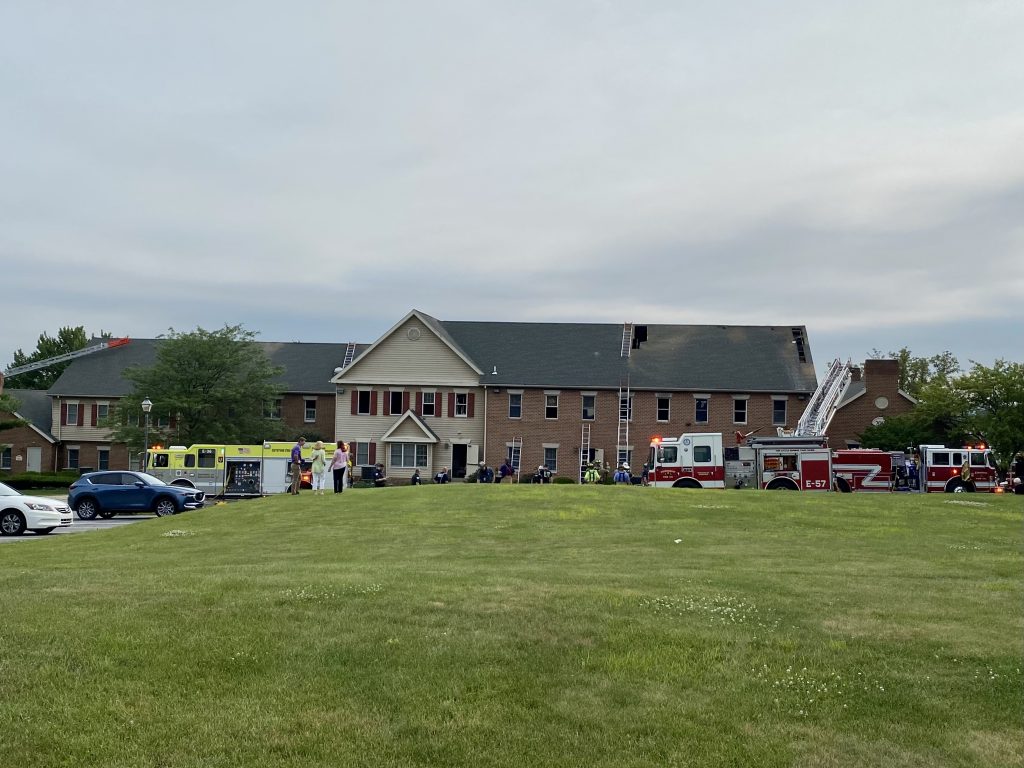 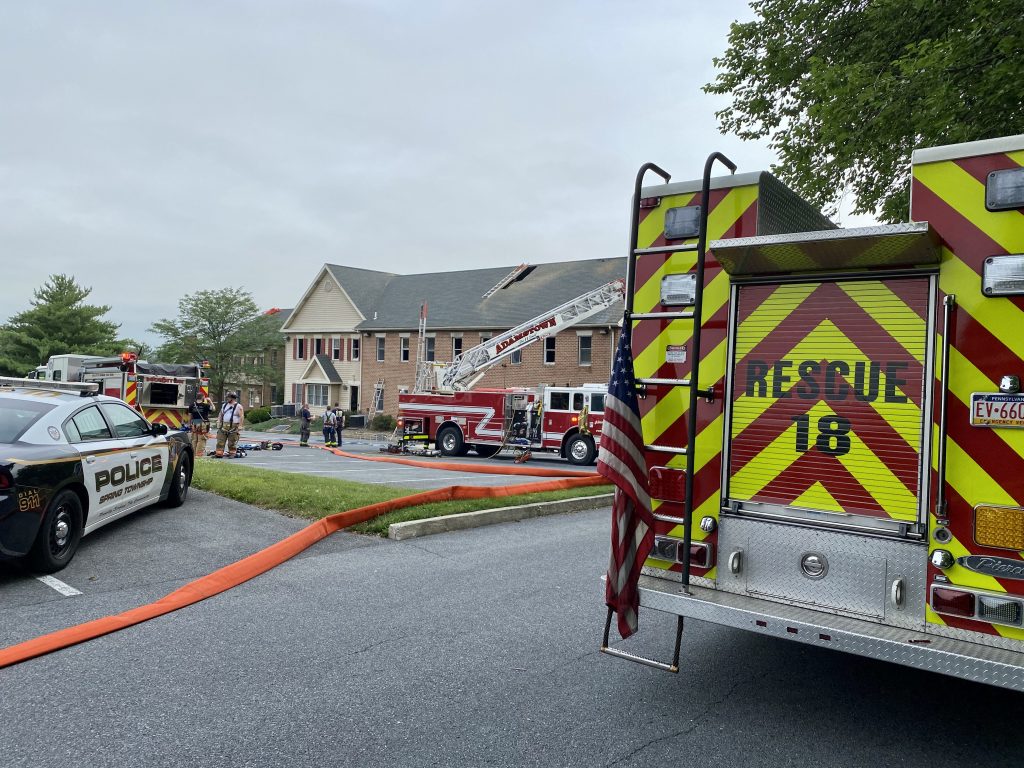 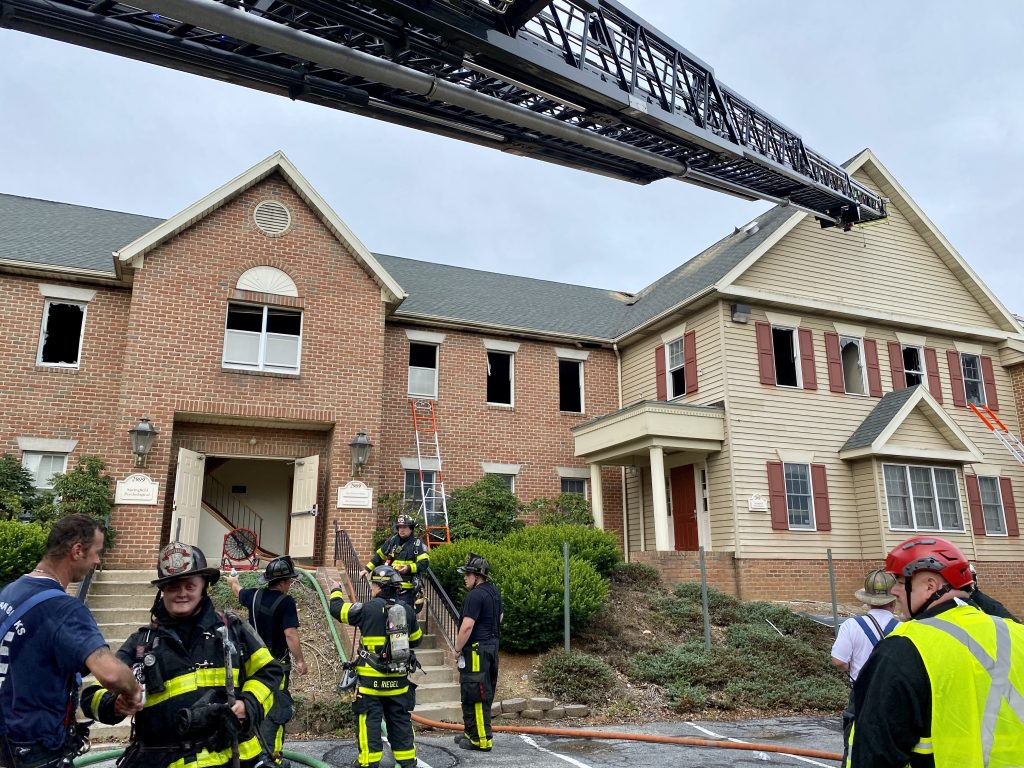 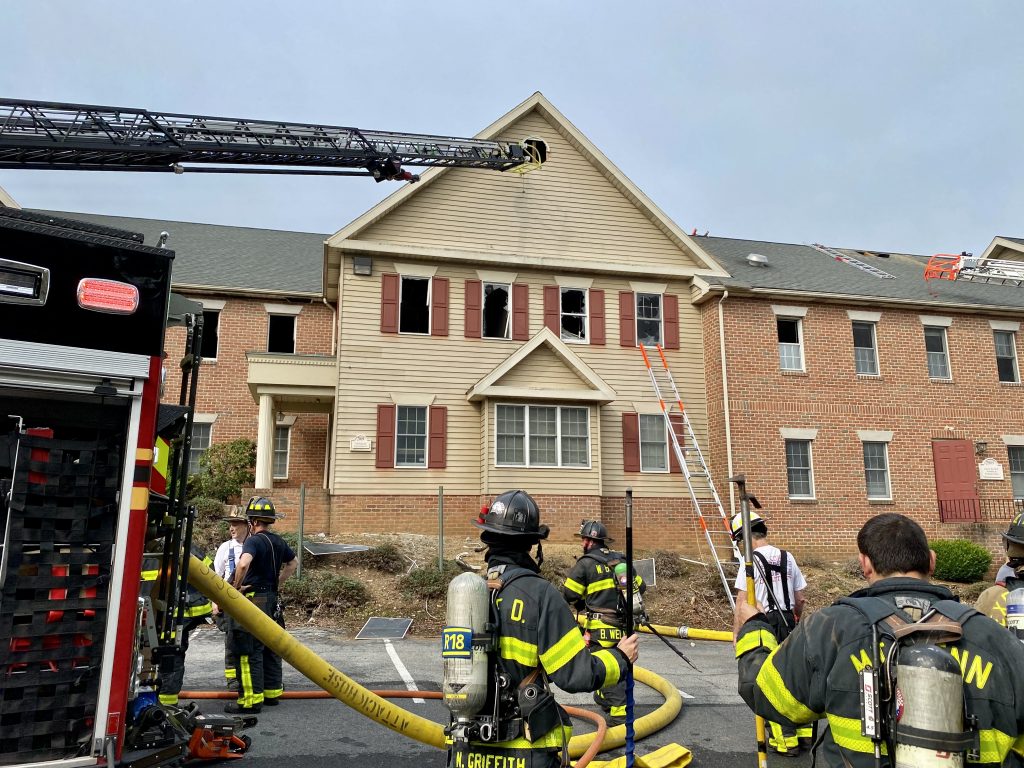 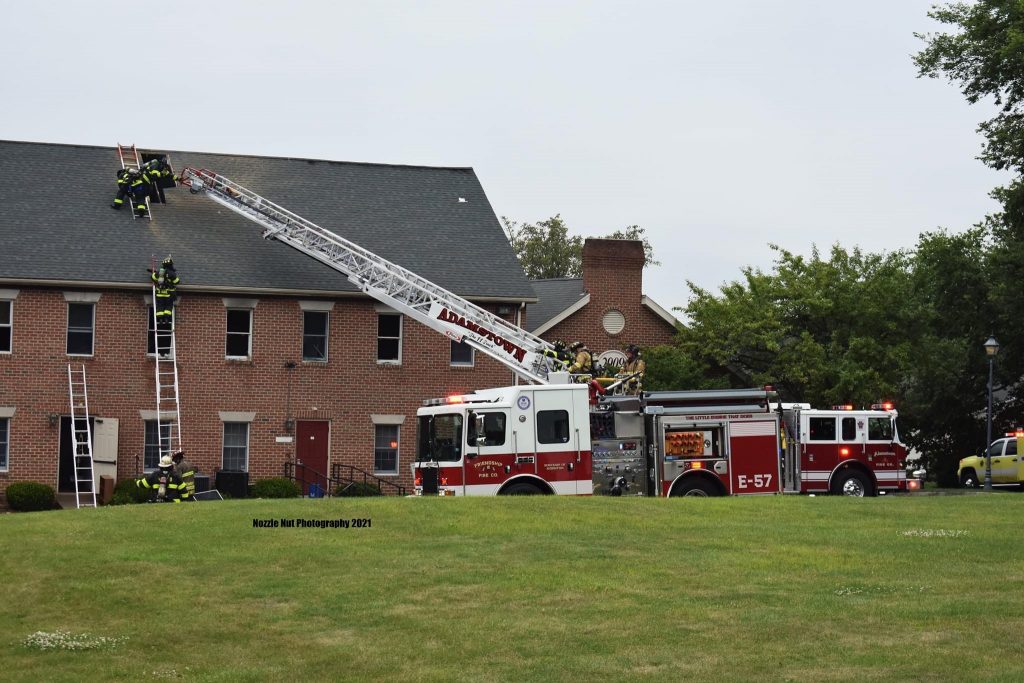 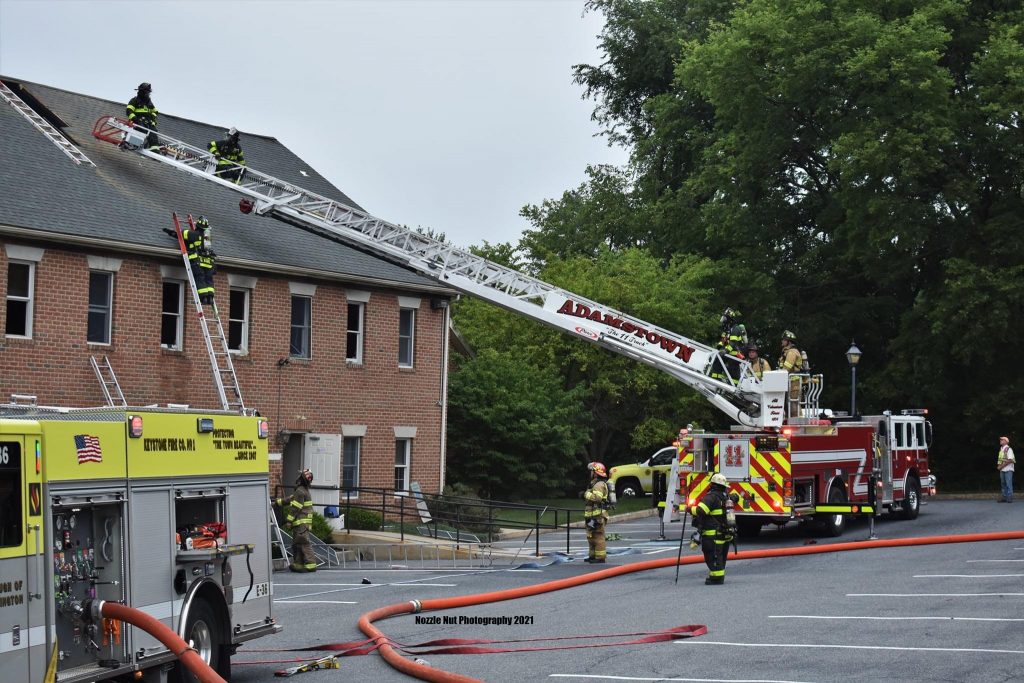 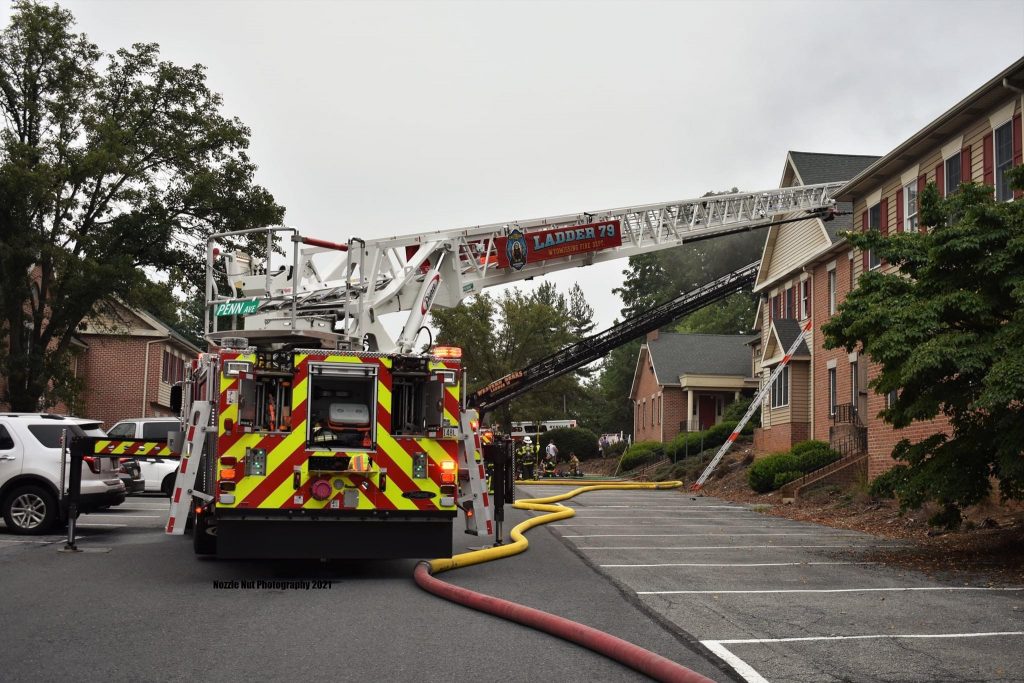 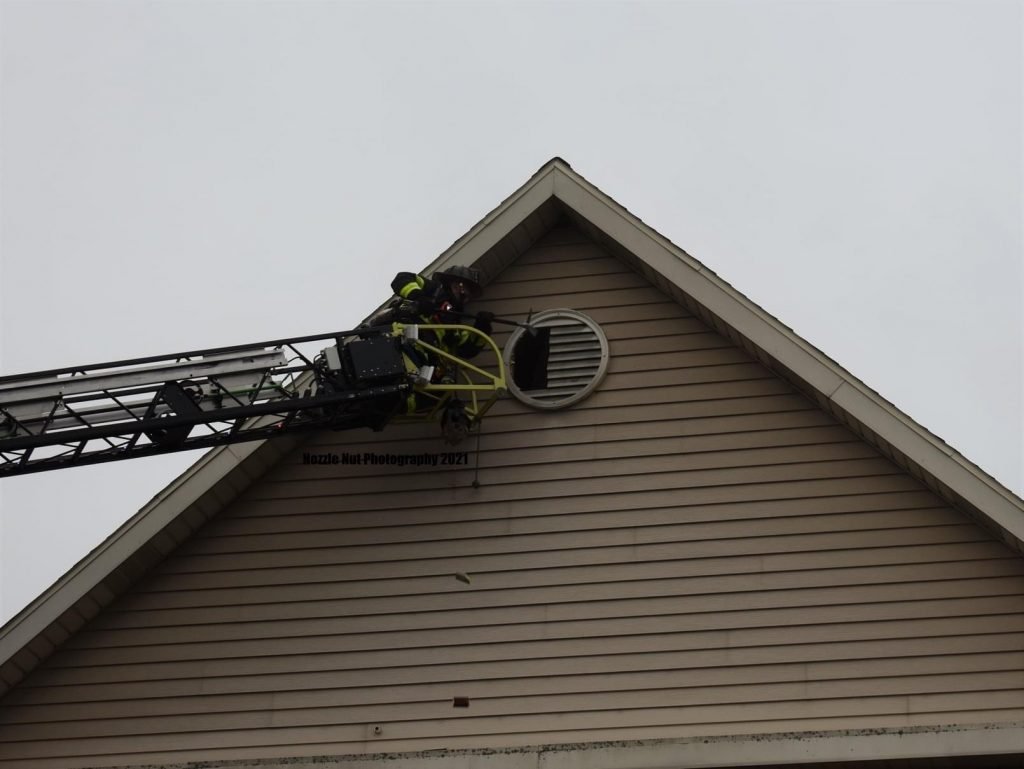 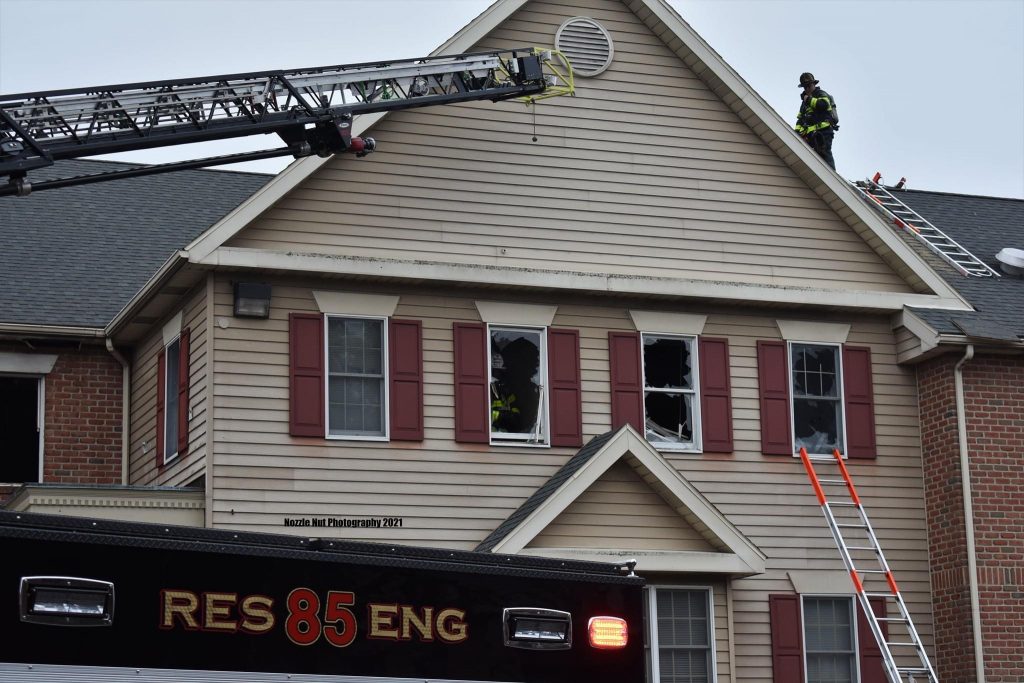 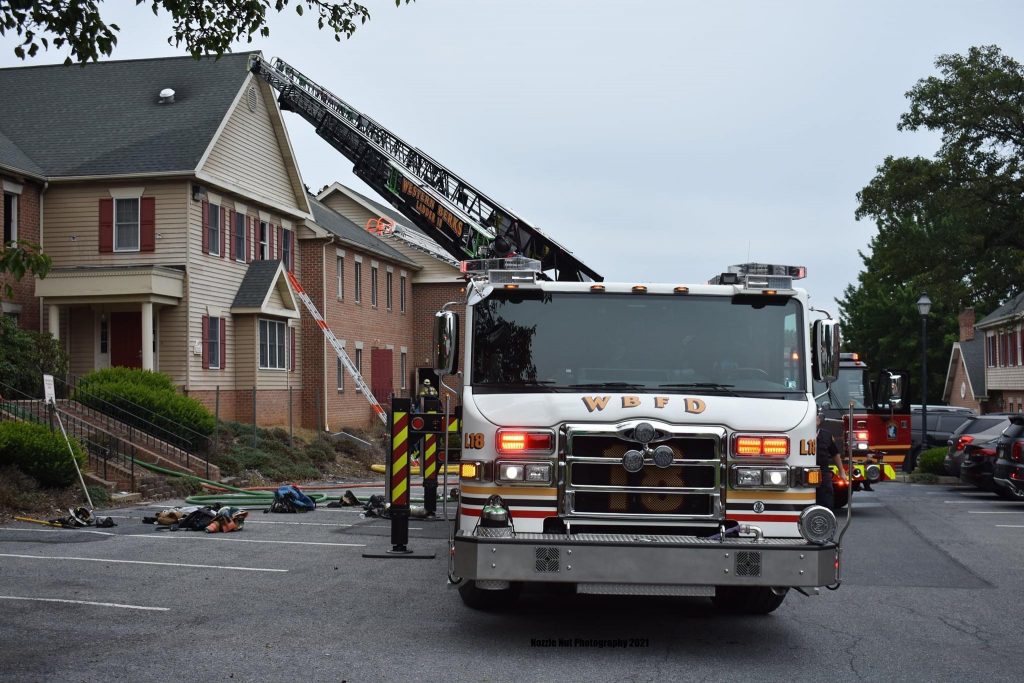 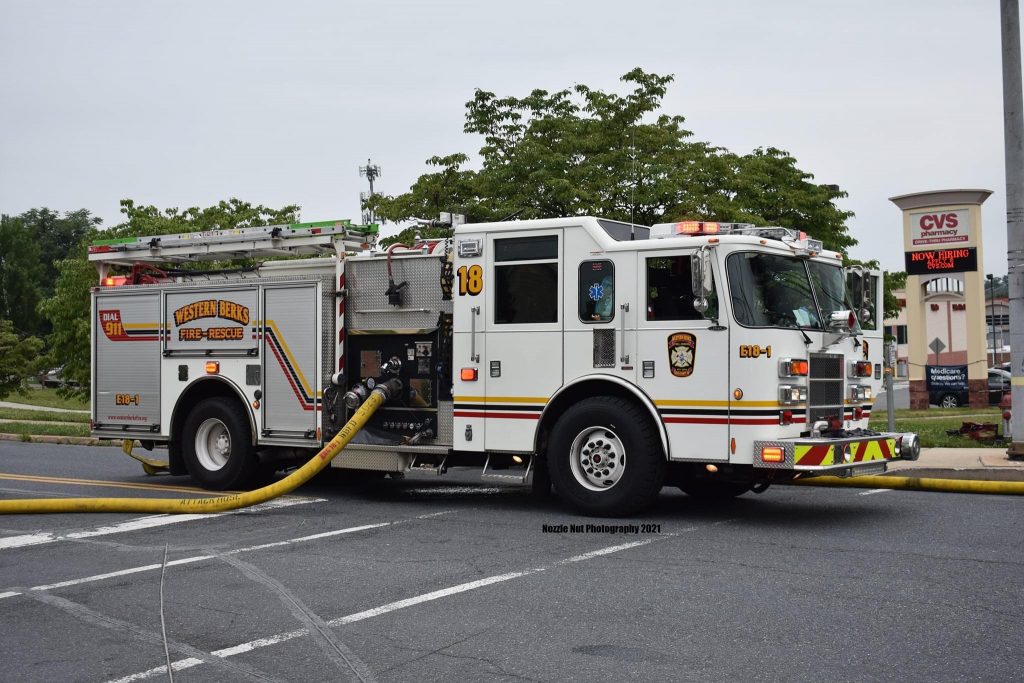 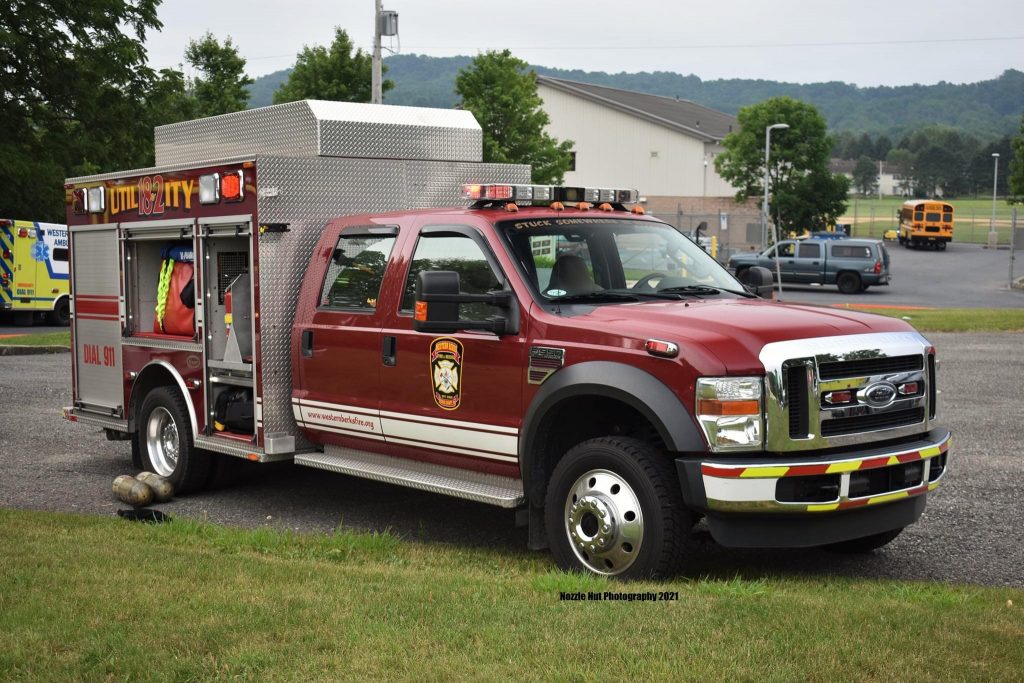