Shortly after 10pm on Thursday July 30th, the WBFD responded to the area of Penn Ave and Mull Ave in Sinking Spring for an Accident.  PD was on scene with a two vehicle accident with a large amount of debris and fluids down, however negative injuries.  Engine 18-2 and Rescue 18 were on scene for approximately 30 minutes assisting with fluid mitigation and debris clean up.

While units were still operating on scene and awaiting the tow company to remove the vehicles, tones were dropped for a vehicle fire in South Heidelberg Township.  Engine 18-2 and Rescue 18 cleared immediately and responded.  For more information on the vehicle fire, please see the next story. 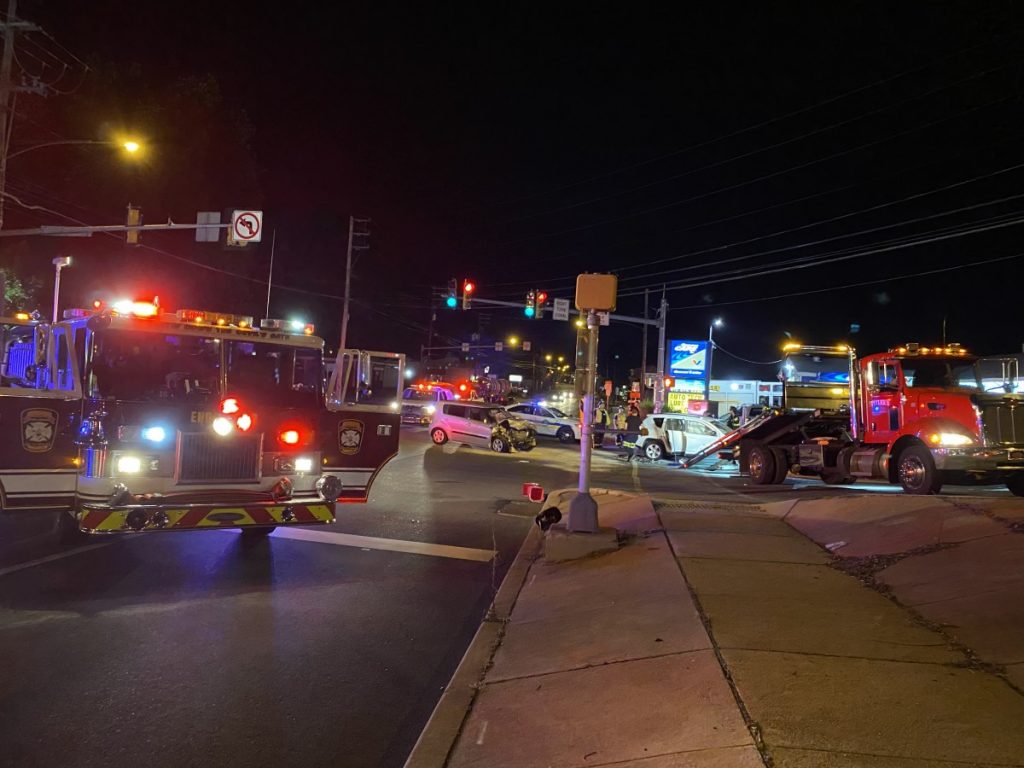 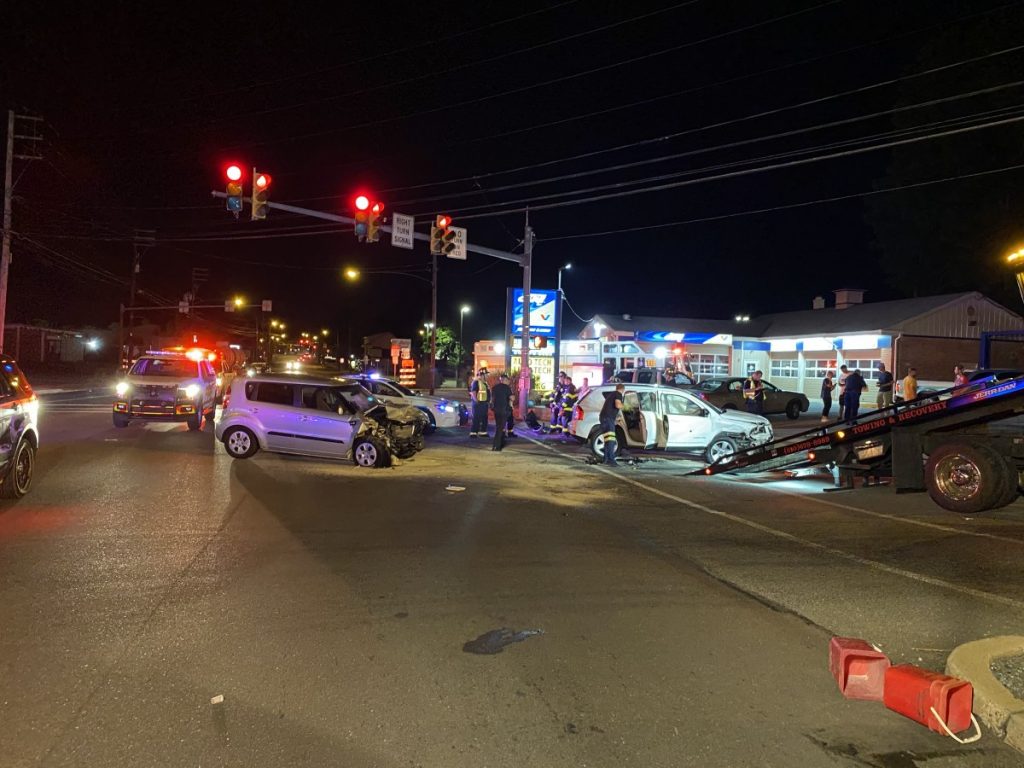 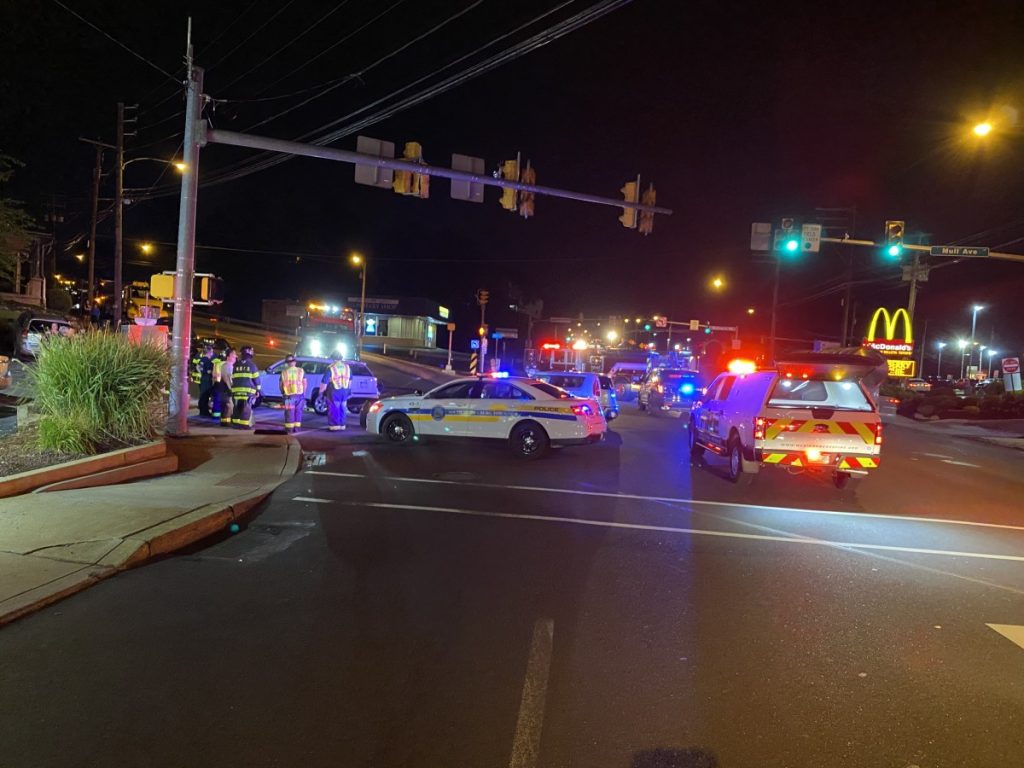 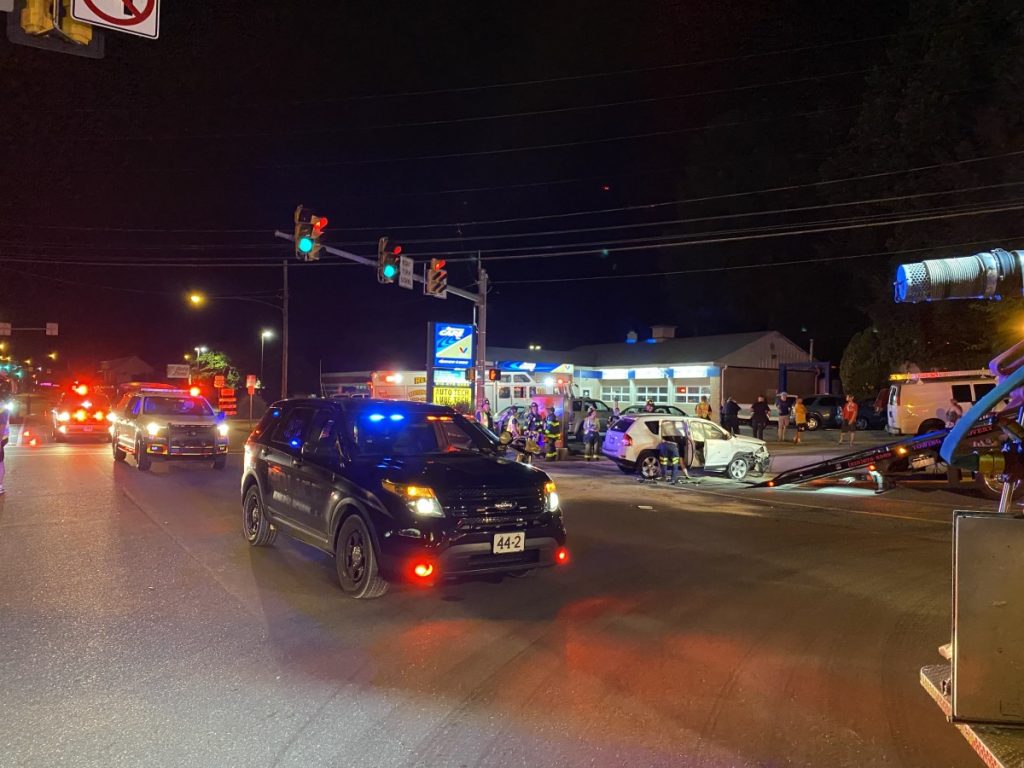