On Wednesday June 3rd, the WBFD was dispatched to the 3100 block of East Galen Hall Road in South Heidelberg Township for a vehicle.  Engine 18-1 responded with a crew of 4 personnel and while en route Berks DES advised that flames were now visible from the engine compartment and ammunition in the vehicle.  Engine 18-1 arrived on scene confirmed a working engine compartment fire.  A single hand line was stretched and the fire was extinguished in a few minutes without further incident.  WBFD crews were on scene for approximately 45 minutes before returning.  We were assisted by Lancaster Tanker 17-2. (Smokestown) 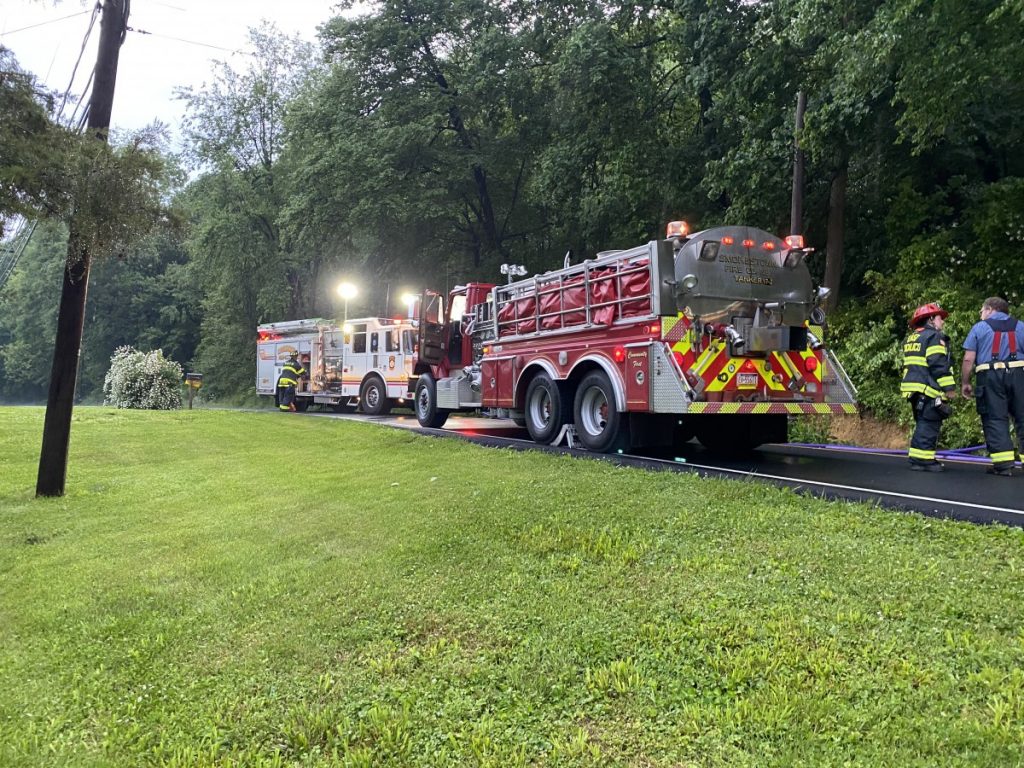 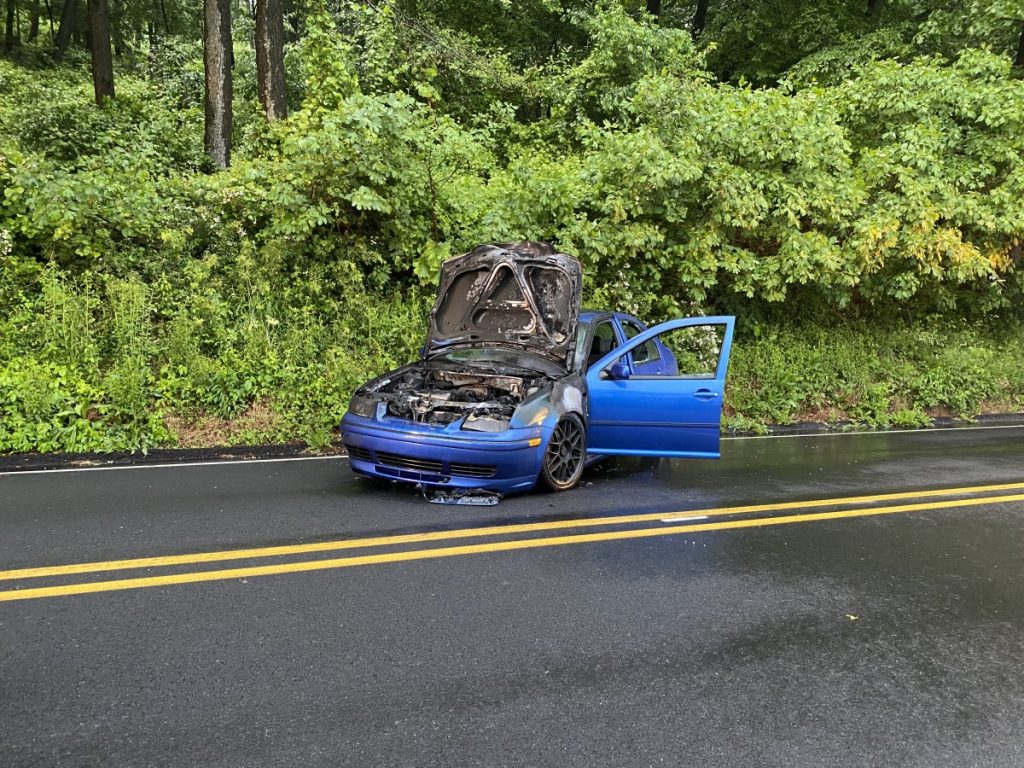 Shortly before 6pm this evening the WBFD was dispatched to the area of the Wawa on Penn Ave in Spring Township for a vehicle fire. E18-2 and E85 arrived on scene with a working vehicle fire from the engine compartment. After units arrived it was determined that the vehicle was actually in Sinking Spring Borough. Crews made quick work of the vehicle fire and were on scene for approximately one hour until the vehicle was removed from the scene by the tow company. We were assisted by Township of Spring Fire Rescue Services (E85) and Wyomissing Fire Department (E79). ... See MoreSee Less

Thanks for keeping the community safe

Y is it right in middle of the road?? Hope driver got out safe! Well all occupants.

Thank god my brother and his girlfriend are ok !!!

Great job! Thank you for all you do!

Figures its a Toyota😂😂

Pito Cruz dont tell me this is your car

Over the last few months we have been navigating the COVID 19 pandemic with adjusted operations to ensure the continued safety of our members, as well as the public. During this time we have had to purchase addition equipment and PPE to meet these safety levels. Yesterday we were presented with a donation from Jeff Case State Farm Insurance Agency in Sinking Spring Borough. The donation will be used to help offset unbudgeted costs during the pandemic. We’d like to thank Jeff Case and his team for the donation! #teamWBFD #communitypartners ... See MoreSee Less

...nice job outta you Mr. Case! ...ps, Jeff, where the hell do you get those giant checks, I’ve always wanted to know

THANK U JEFF AND SF FOR DONATING TO WBFD. God Bless all of you 🙏👍

Thanks, Jeff! Great way to help the community!

Thank you for donating to WBFD!

Thank you Jeff Case best agent I have ever had for many years now!!!!!

Great job Mr Case. (State Farm has always been great to us. Happy customers for over 30 years).

Thank you to Jeff and State Farm for helping out. 👏👏👏

Earlier today around 11:15am, the WBFD was dispatched to the 400 block of Texter Mountain Road in South Heidelberg Township for a brush fire. While units were responding a large smoke column was observed and numerous units were added to the assignment as well as the zone 4 tanker task force for water supply. Crews had roughly a 75’ by 75’ area of woods/brush burning at a gun range, inluding a large amount of tires which are used as a backstop at the shooting range. Crews were able to quickly stop the spread into the woods and a backhoe was brought in to assist in completely extinguishing the tires. Fire crews were on scene for approximately 2 hours.

Great job, thank you! We saw it as we left Mass. The column of smoke looked very ominous. We live nearby and drove past later in the day. It looked as if nothing had ever happened in that spot.

WESTERN BERKS FIRE 🔥 DEPARTMENT “ROCKS “... THANK YOU FOR ALL YOUR HARD WORK 👍🙏

Slyder Sly the smoke we saw in the sky