On Saturday June 27th, around 9:30 the WBFD was dispatched to the 000 block of James road in South Heidelberg Township for a vehicle fire with injuries.  Engine 18-1 and Rescue 18 responded immediately, as both apparatus were assisting Robesonia Fire Company with a Fireworks detail in their borough.  While en route Berks DES advised responding units of a skid loader on fire and not threatening any structures.  Units arrived to find a small engine compartment fire that was quickly extinguished with a dry chemical extinguisher.  EMS tended to one patient as fire crews ensured the fire was out.  We were assisted by Western Berks Ambulance Association, LanCo Engine 18-1 and LanCo Tanker 17-2, which were both recalled prior to arrival.  Fire crews were on scene for approximately 30 minutes. 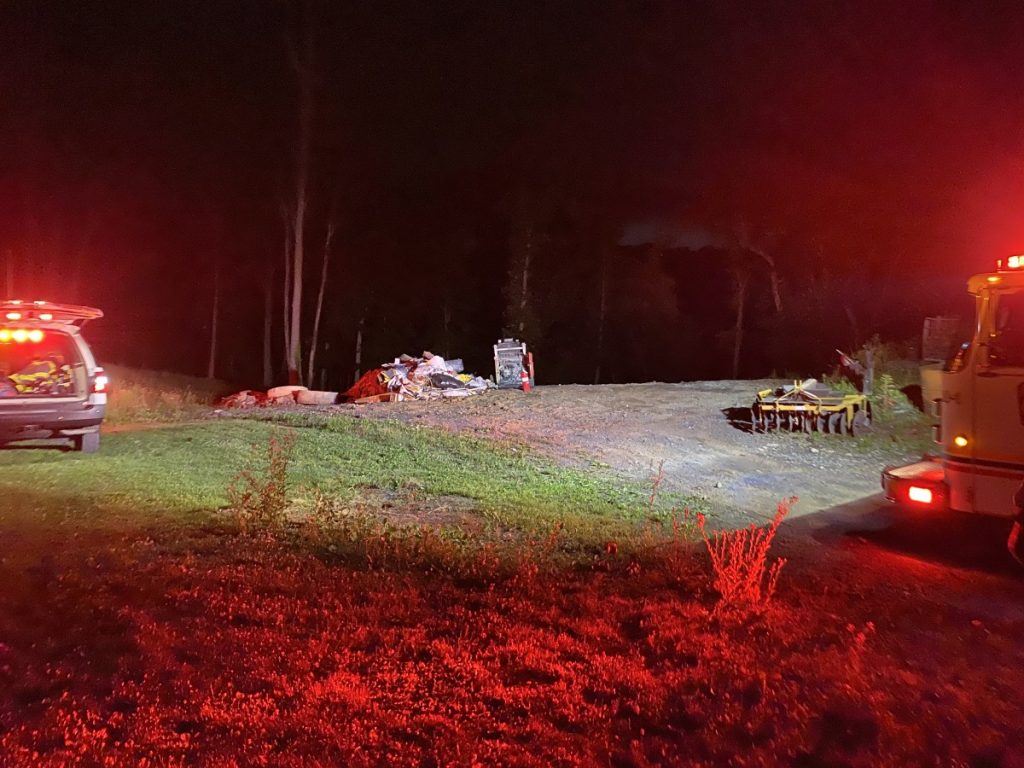 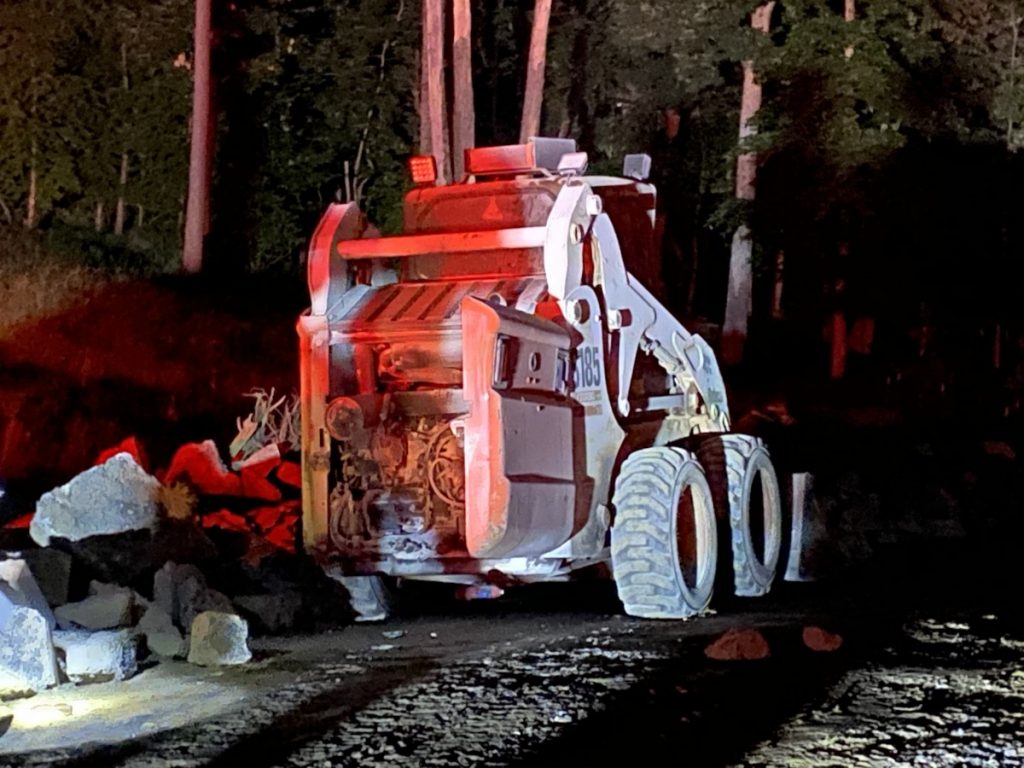 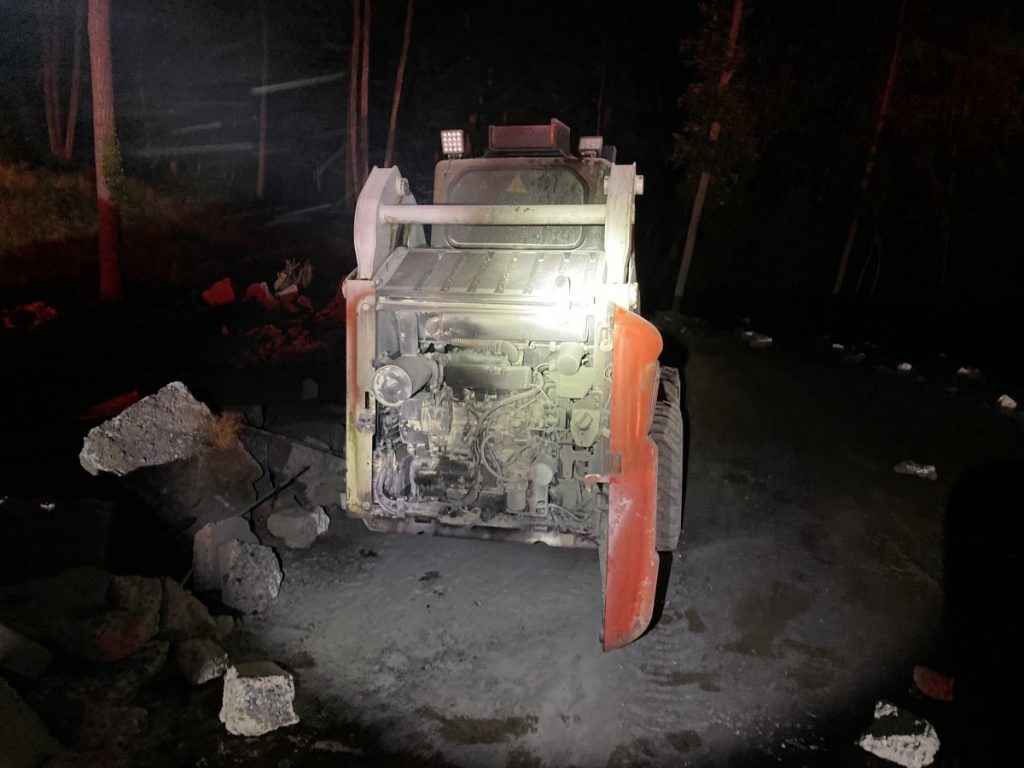 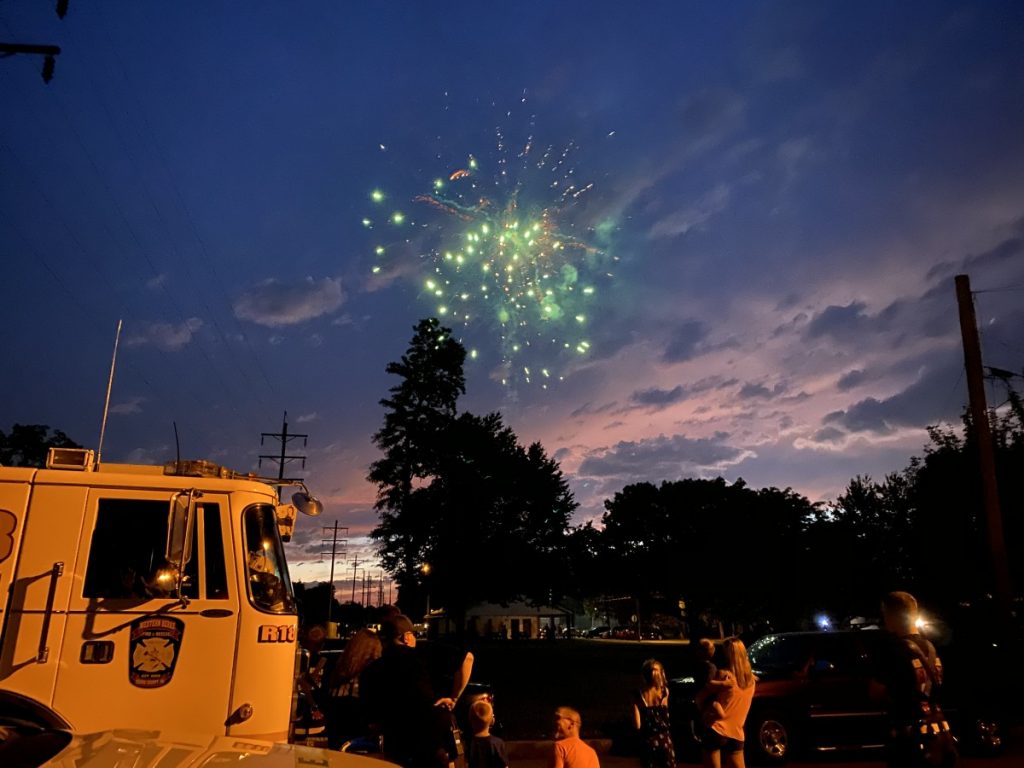 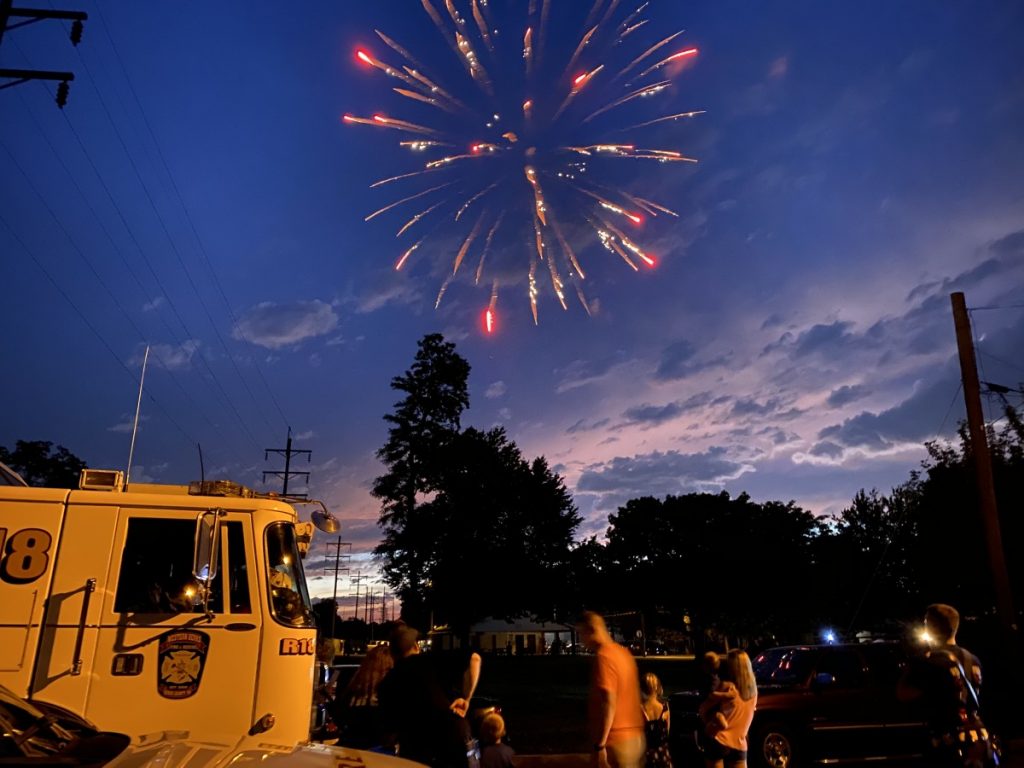 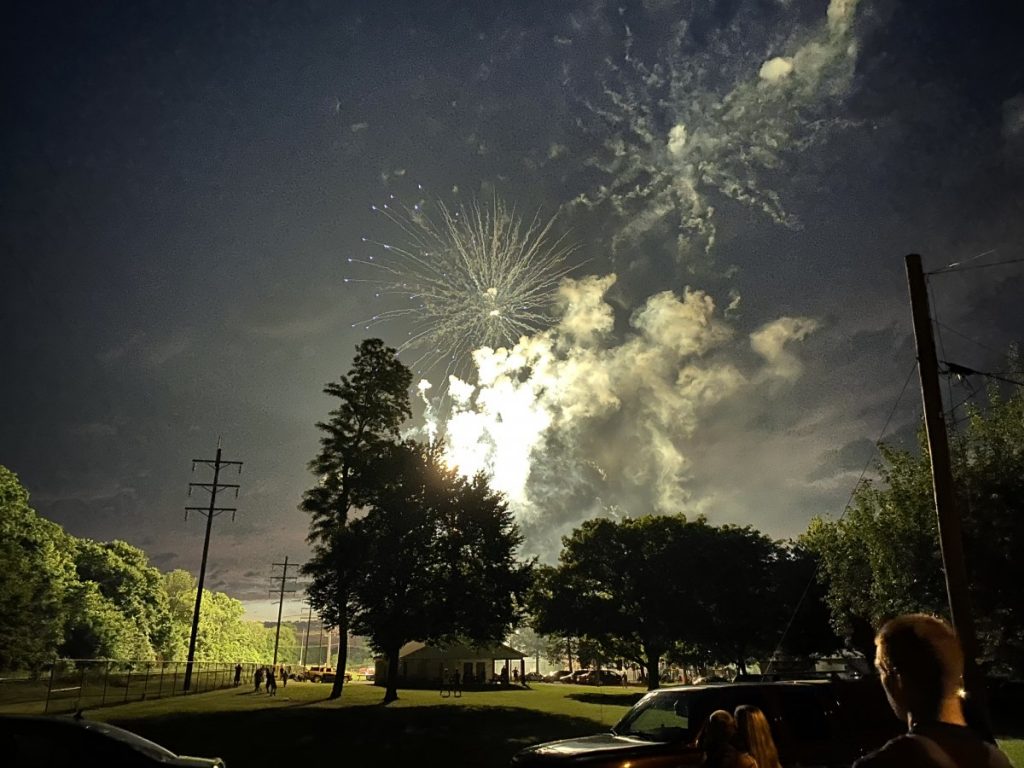