On Thursday July 30th at 10:47 the WBFD was dispatched to a Vehicle Fire in the area of Furnace Road and Walters Ave in South Heidelberg Township.  Engine 18-2 and Rescue 18 were currently operating on an accident in Sinking Sporing Borough.  Units cleared the accident and responded immediately.  While enroute, the location of the incident was updated to the 200 block of Walters Ave.  On approach, units had a visible smoke column and declared it a working vehicle fire.  Engine 18-2 arrived on scene with a fully involved vehicle fire.  The crew from Engine 18-2 deployed a single hand line and had water on the fire within a minute of arrival.  The fire was suppressed in a few minutes and crews operated on scene for approximately one hour.  We were assisted by Robesonia Fire Company, Engine 26, as well as South Heidelberg Township Police. 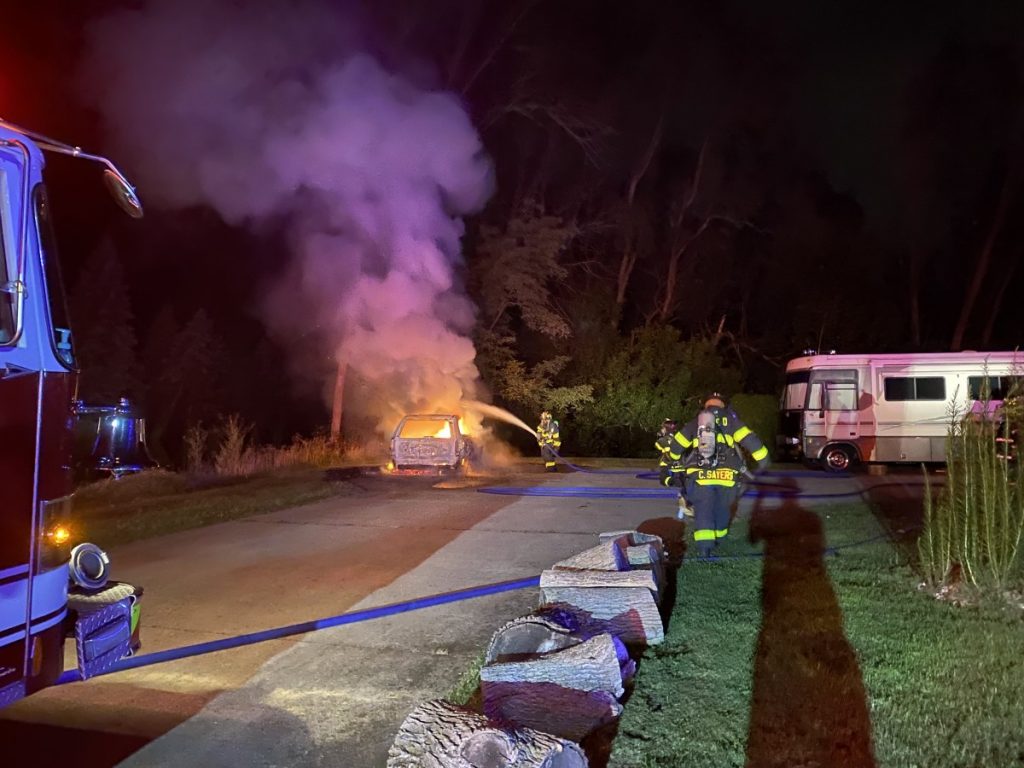 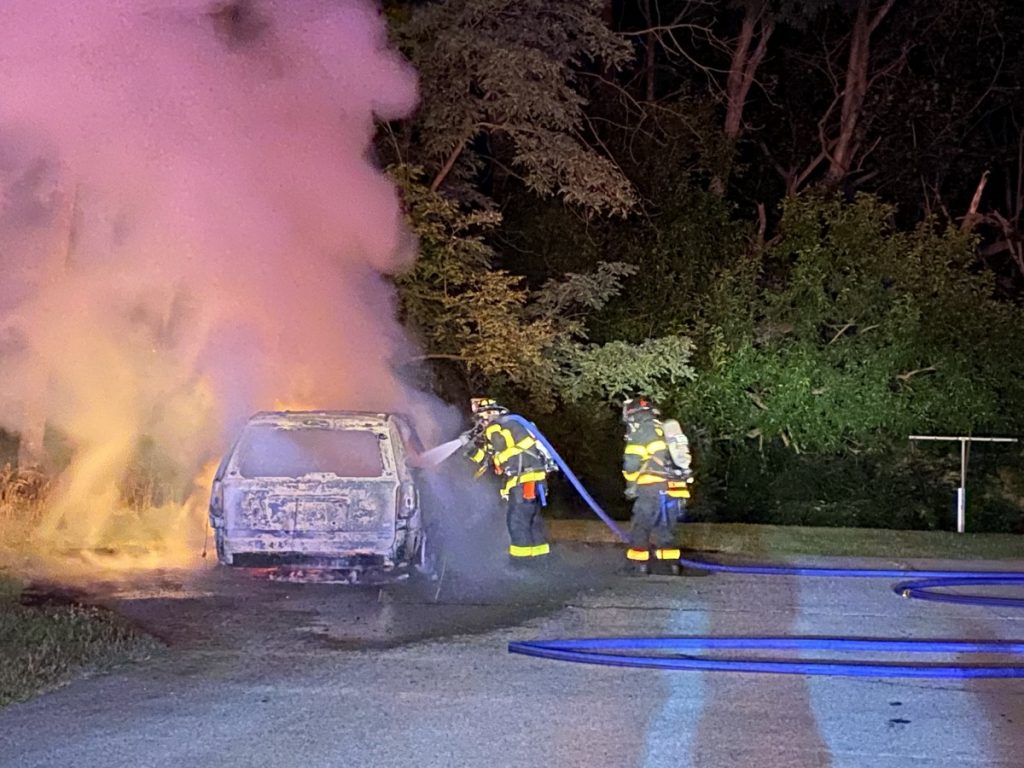 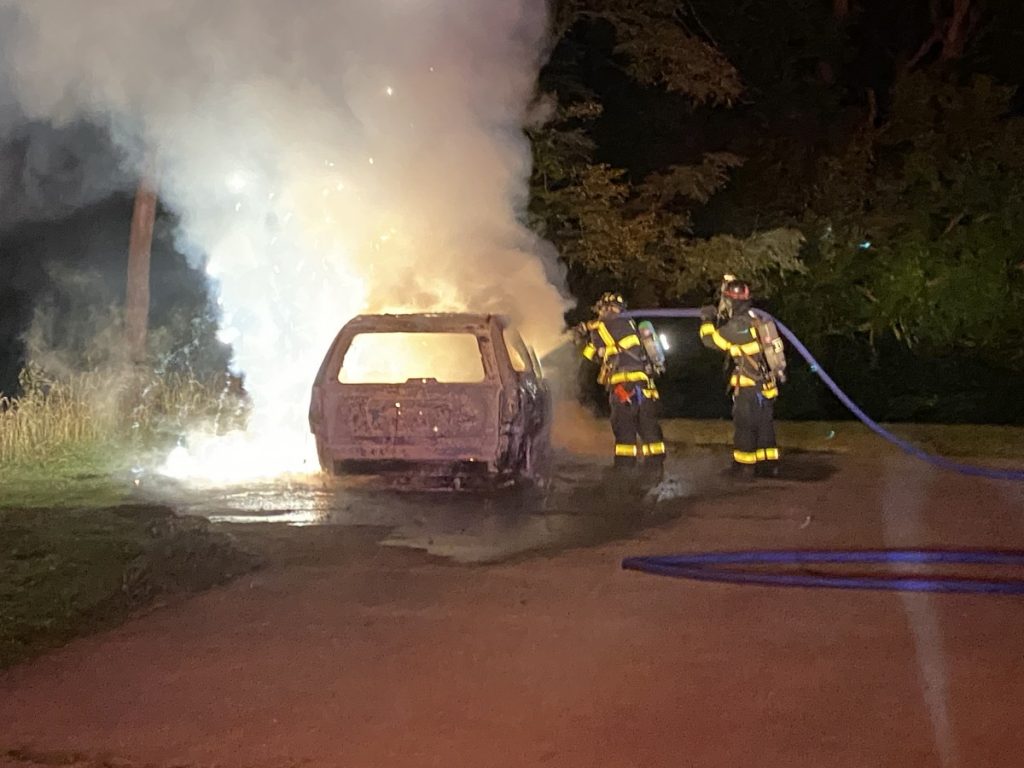 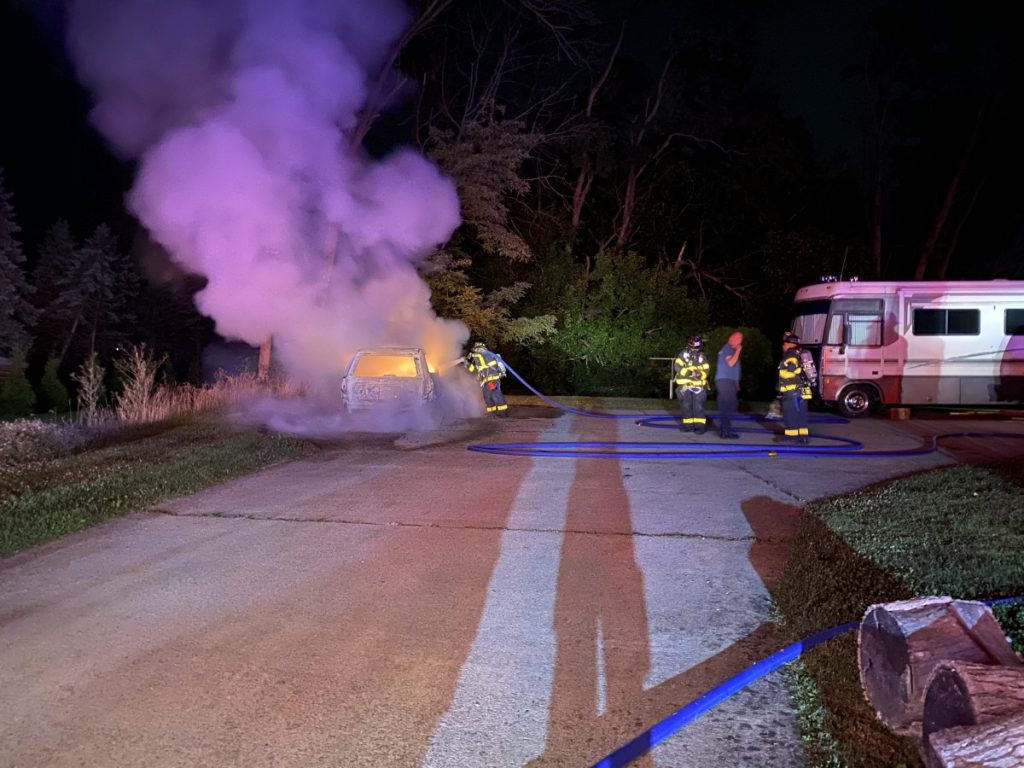 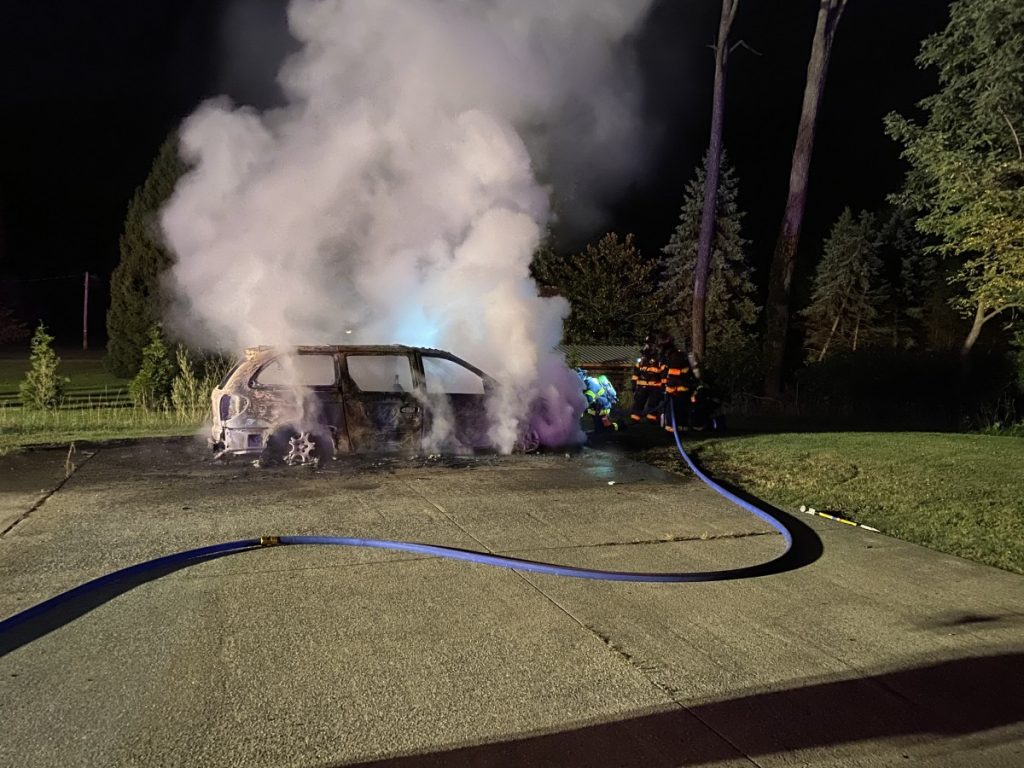 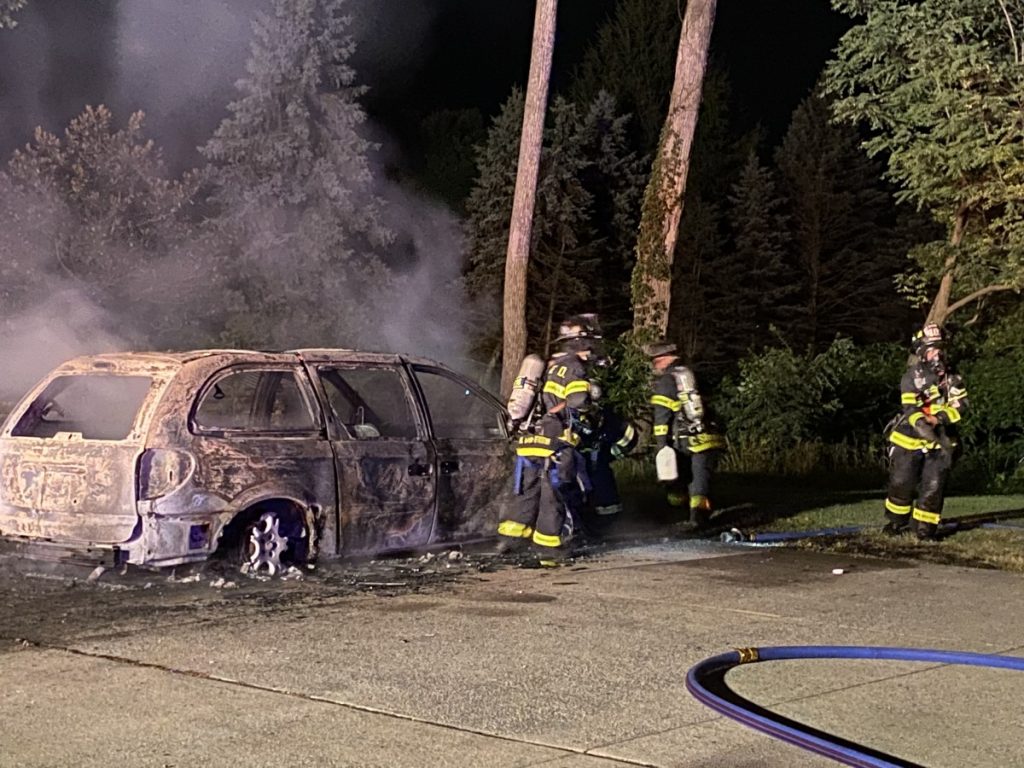 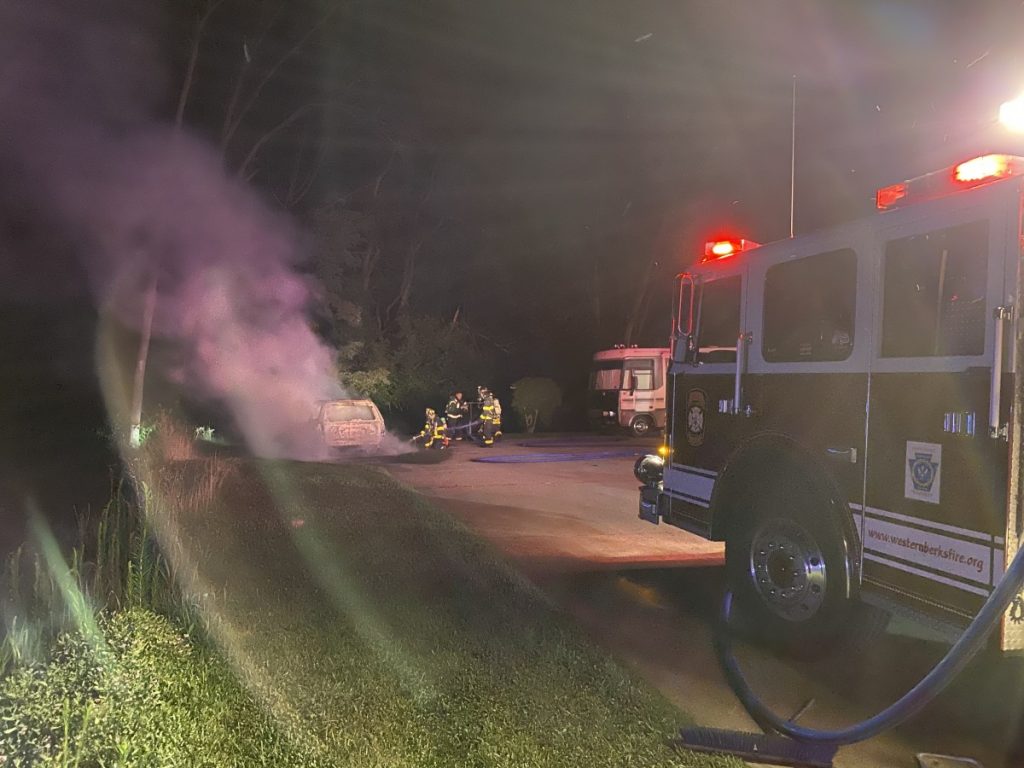 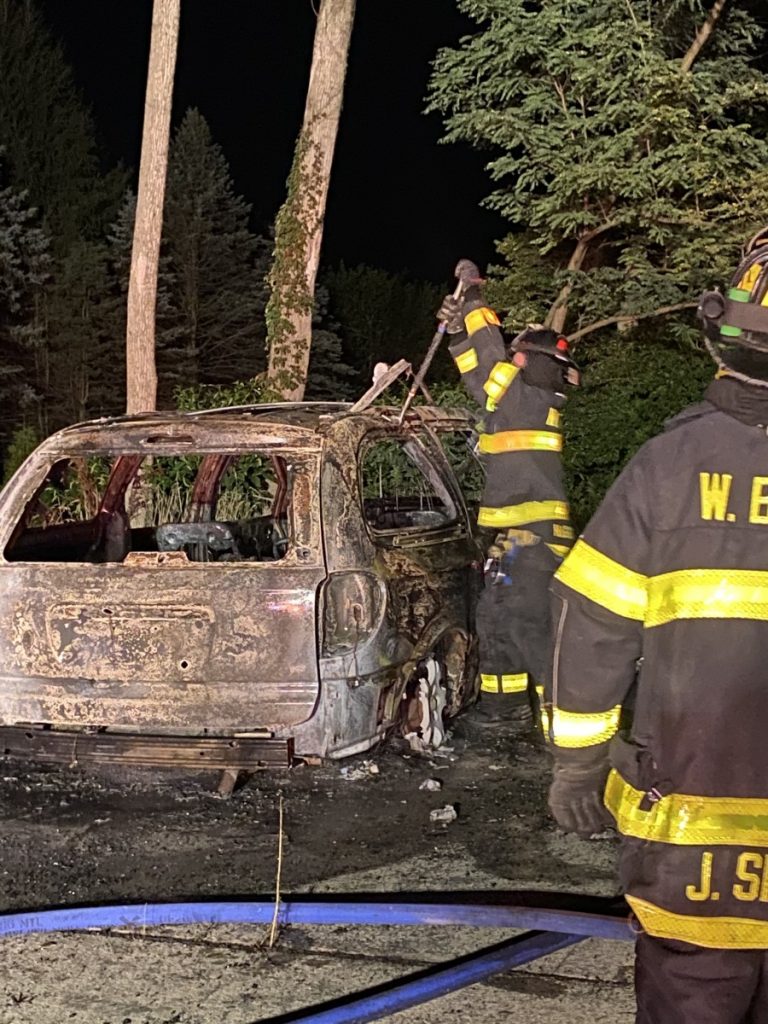 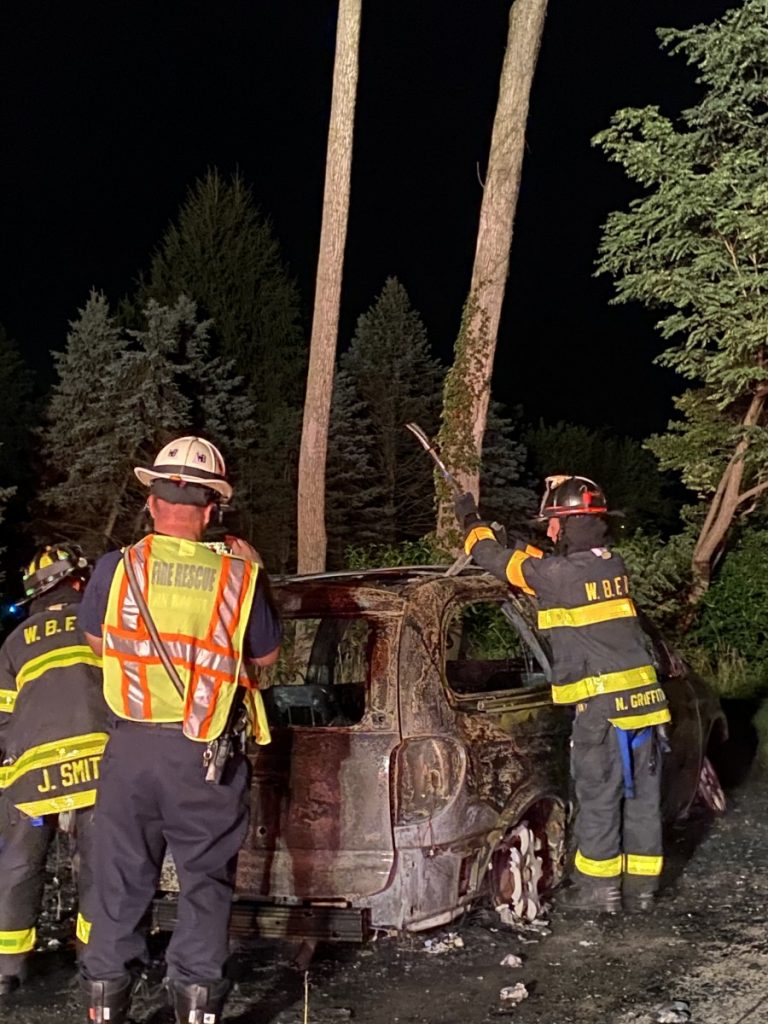 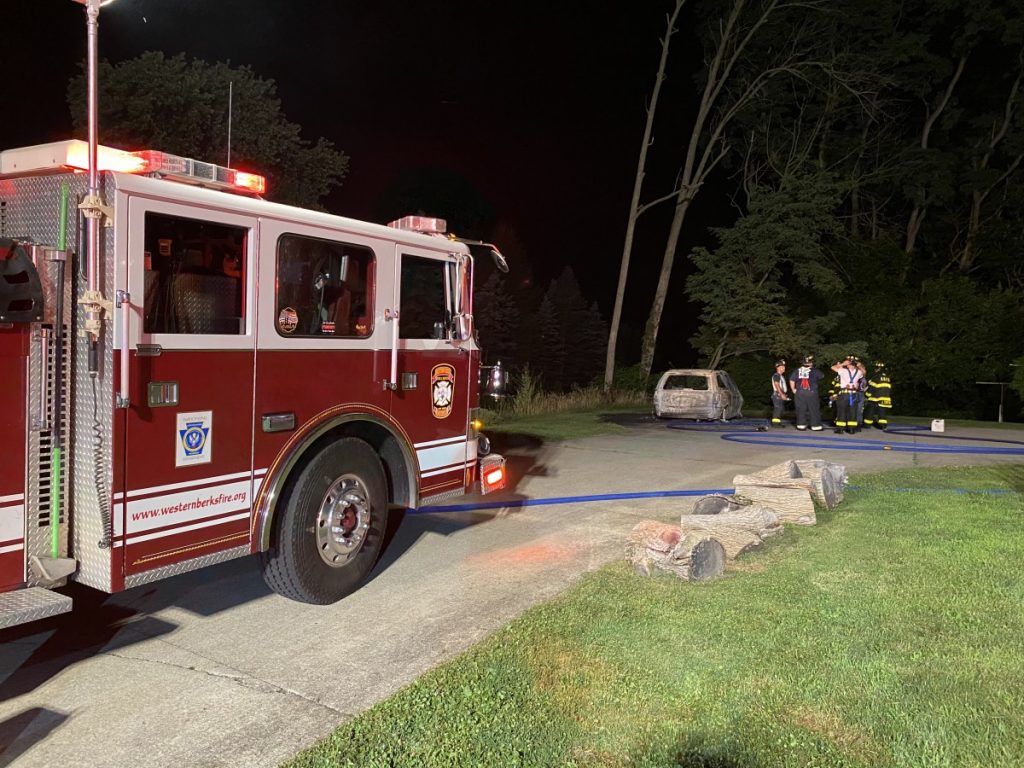 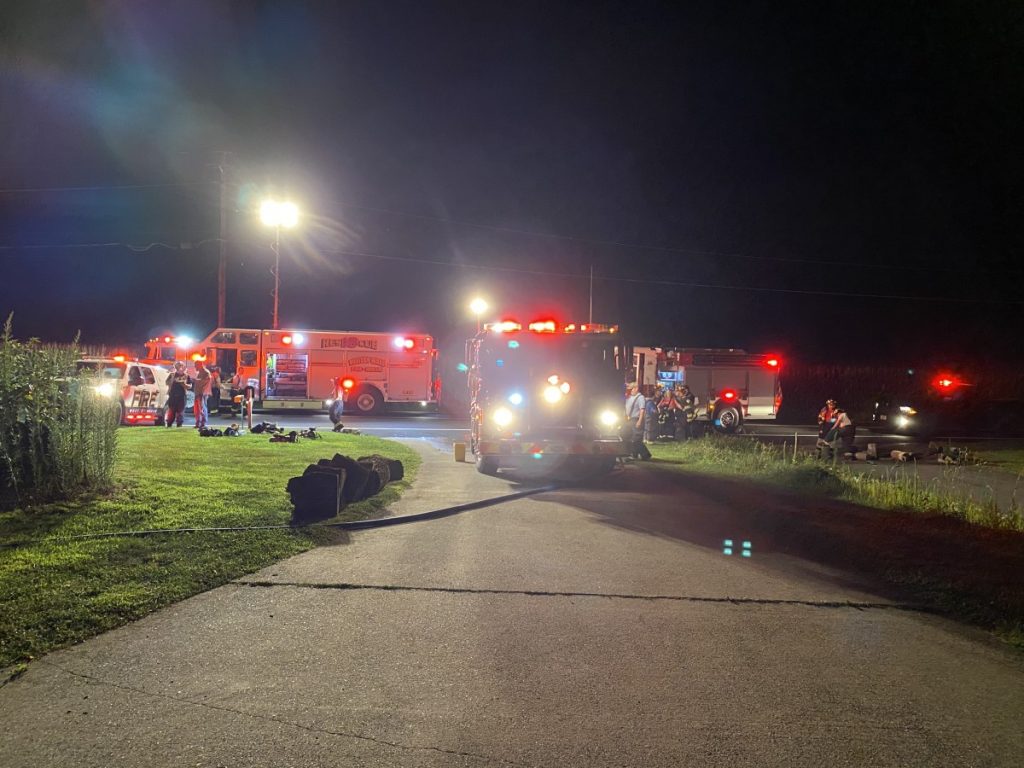 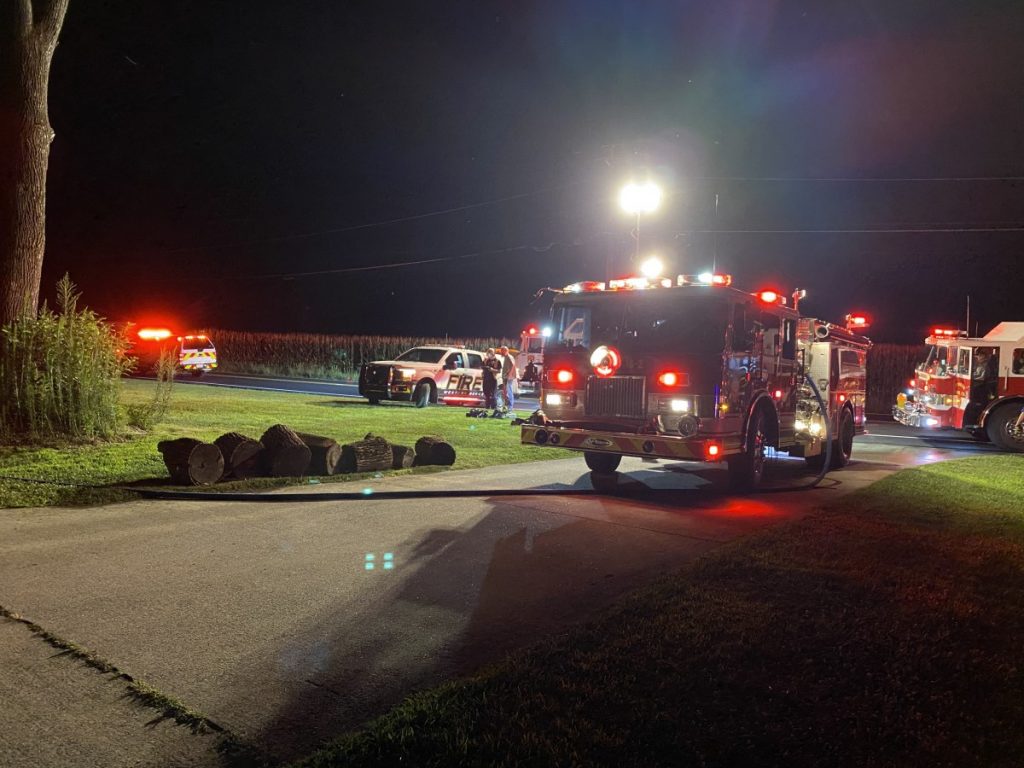 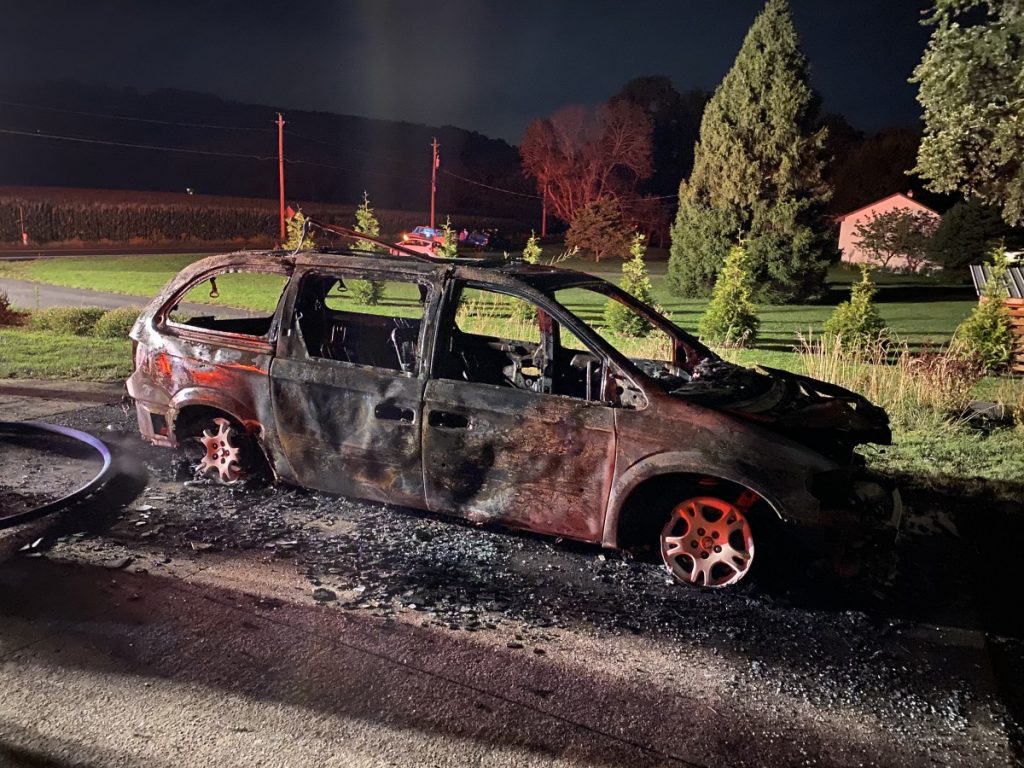 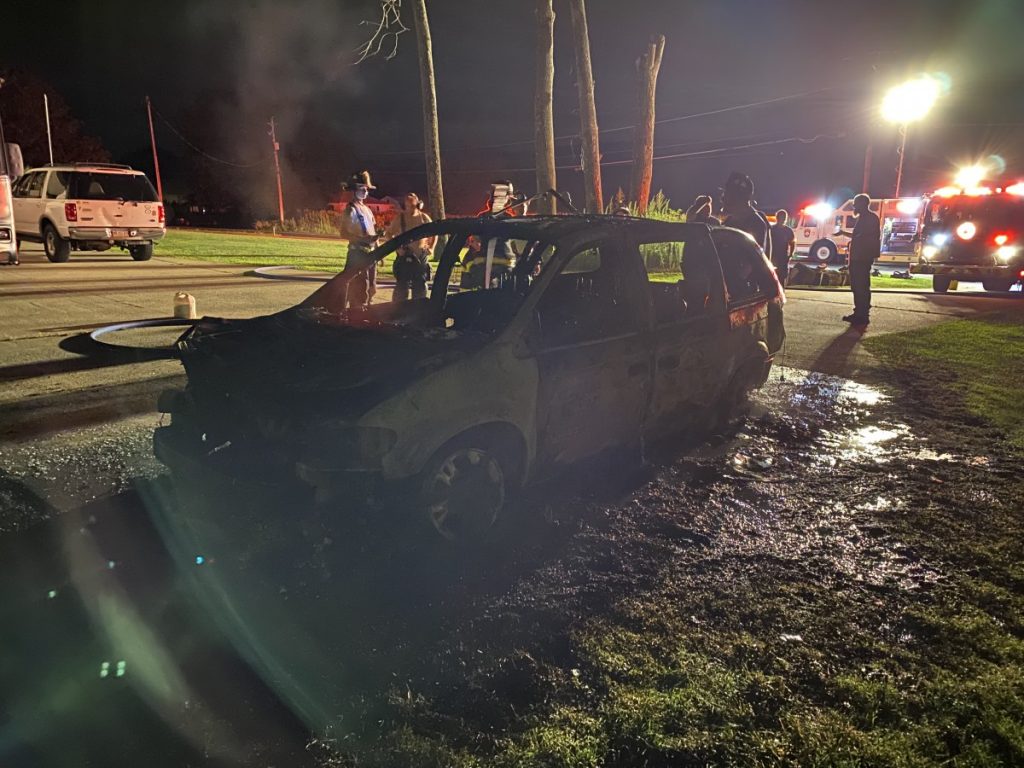 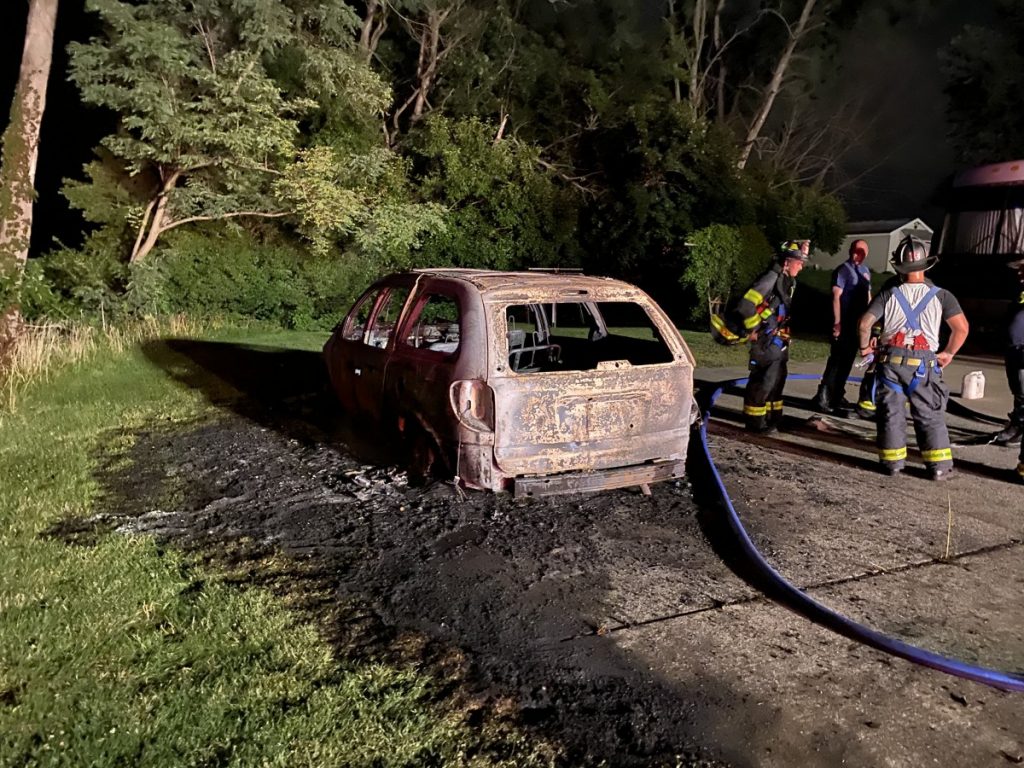