On Thursday April 14th around 12:30pm the WBFD was dispatch to the 000 block of Cacoosing Avenue in Sinking Spring Borough for a vehicle fire.  Engine 18-2 arrived on scene and confirmed the report with a working engine compartment fire extending into the passenger compartment.  WBFD crews deployed one attack line and knocked down the fire within 5 minutes.  Engine 18-1 arrived on scene and supplied E18-2 with water as needed.  Crews were on scene for approximately 40 minutes before returning. 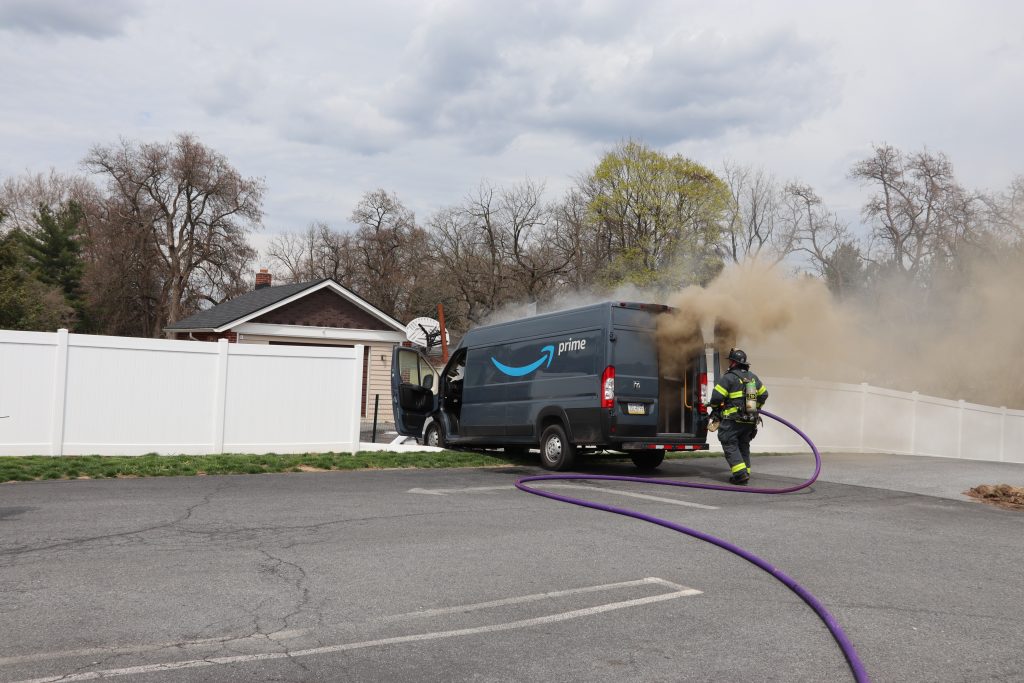 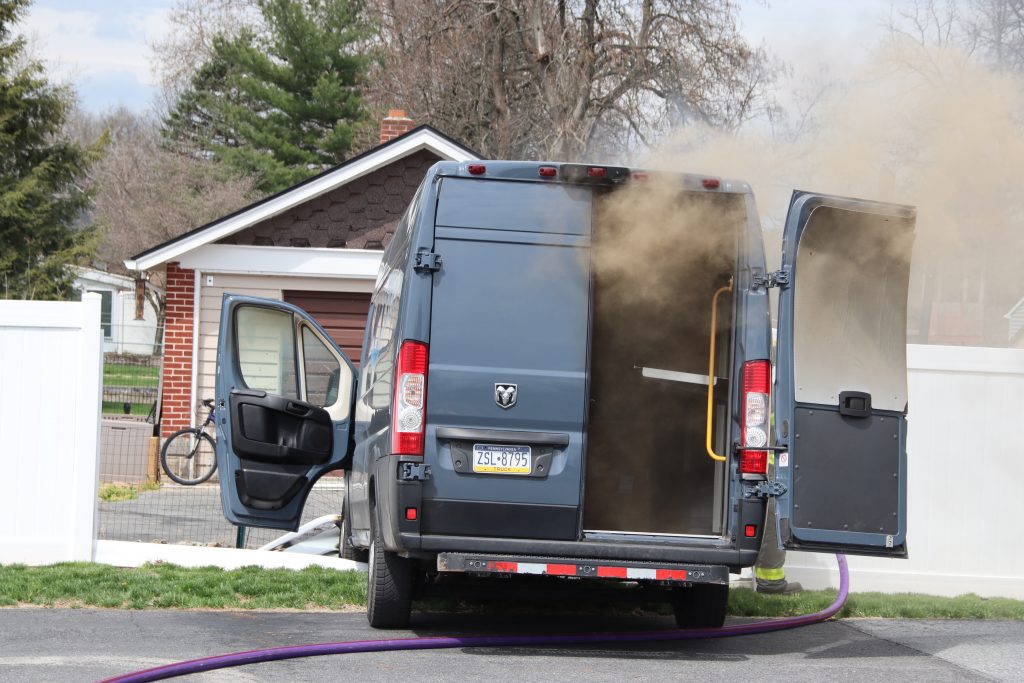 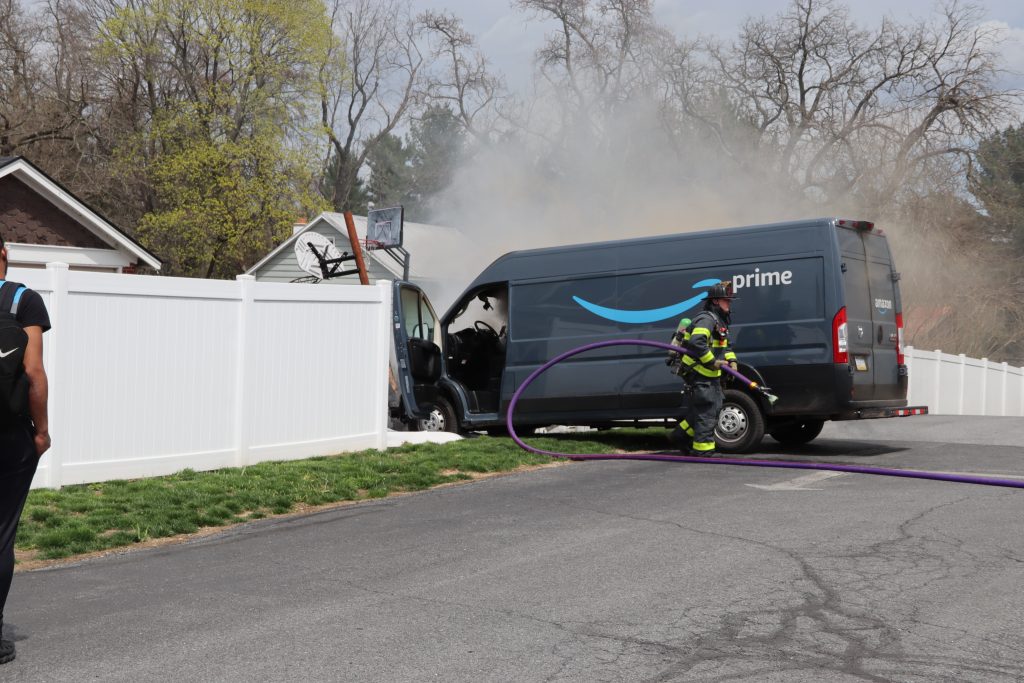 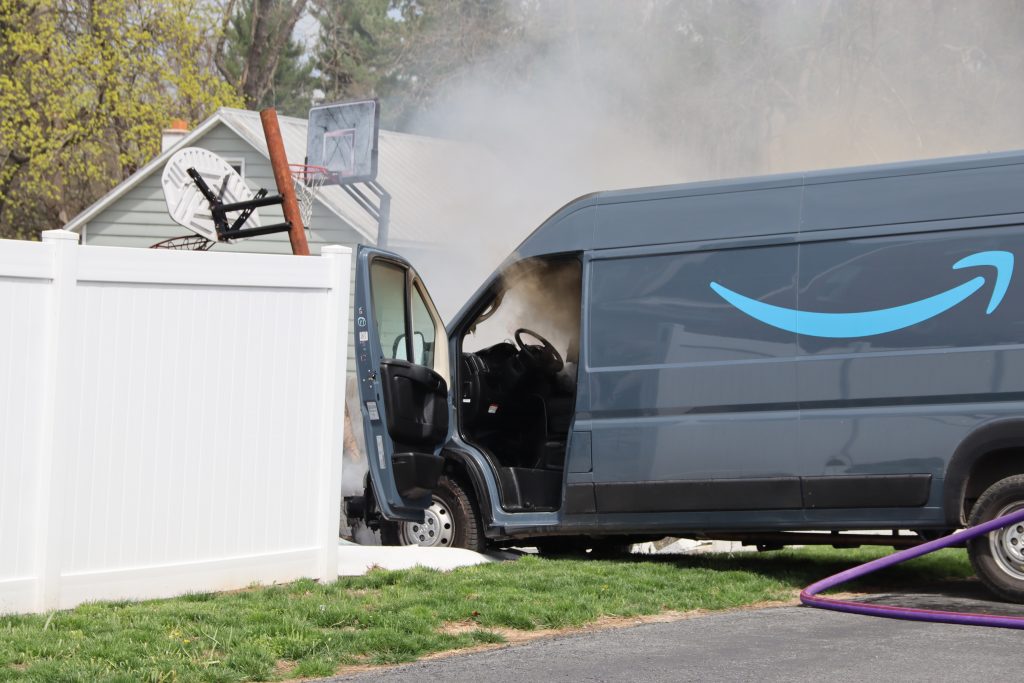 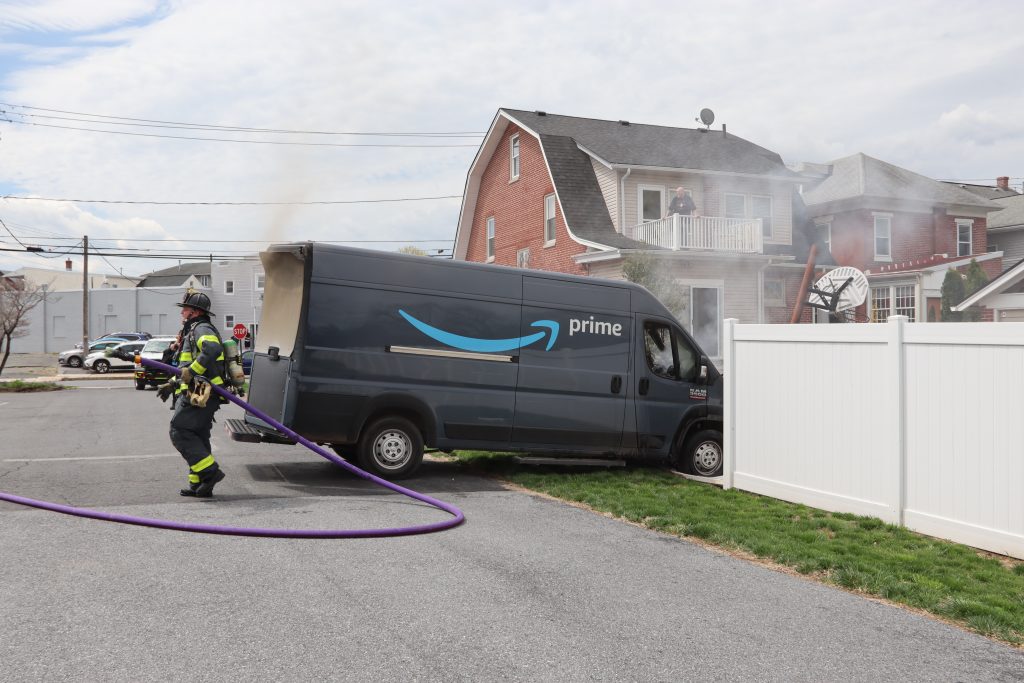 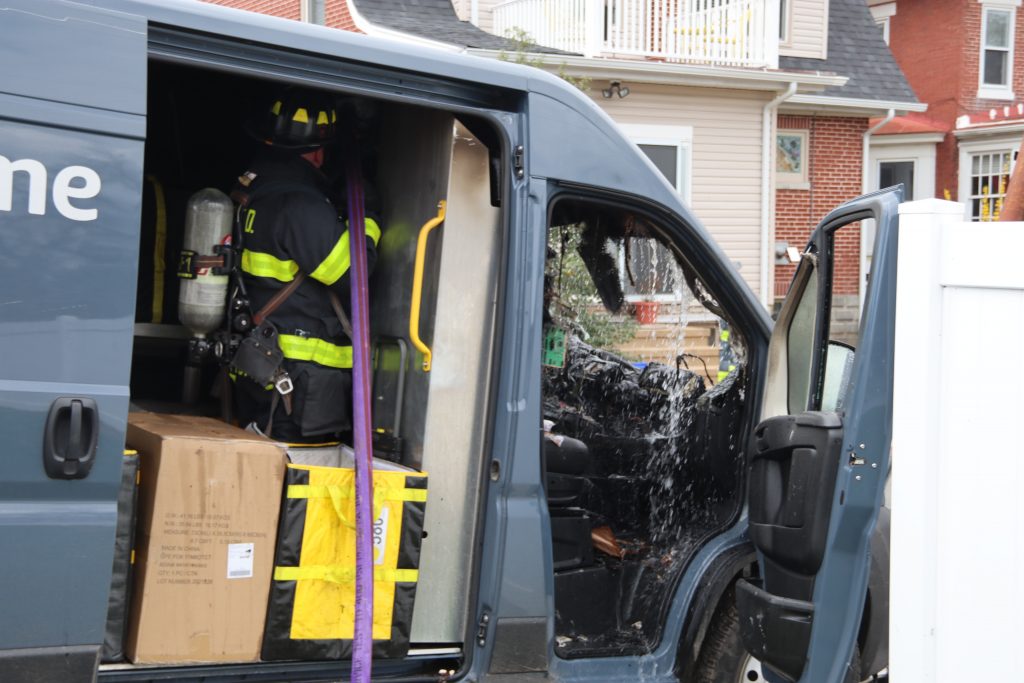 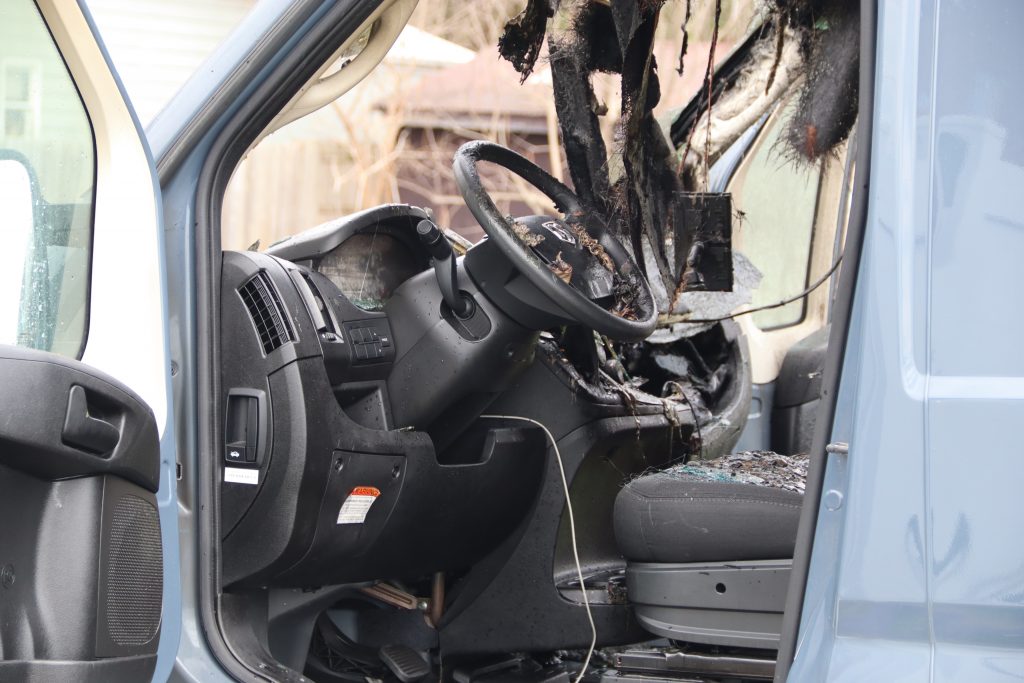 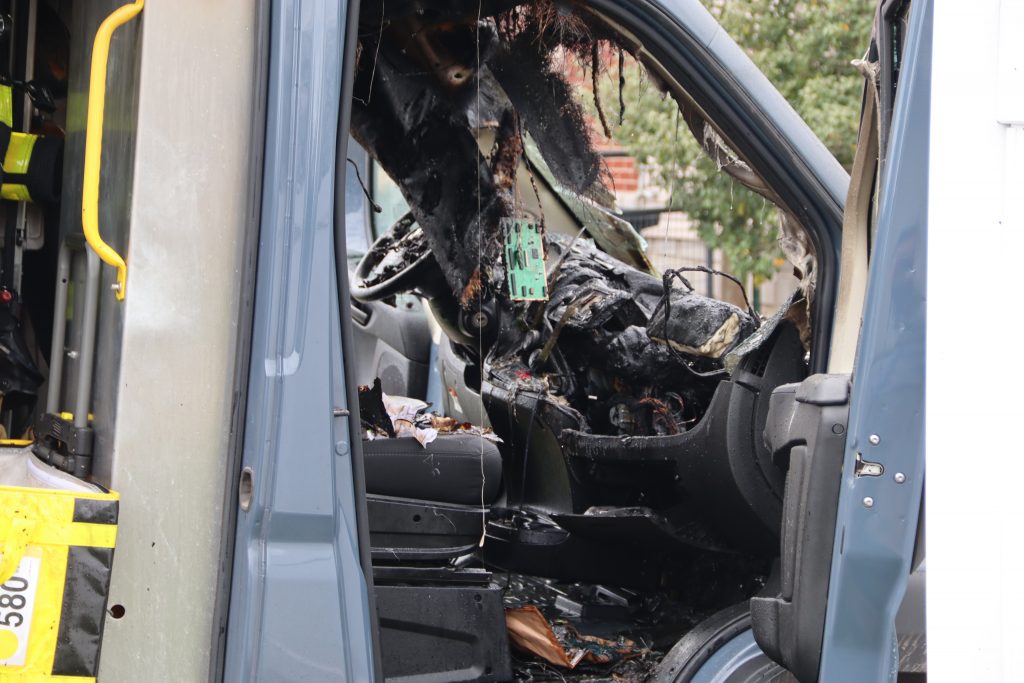 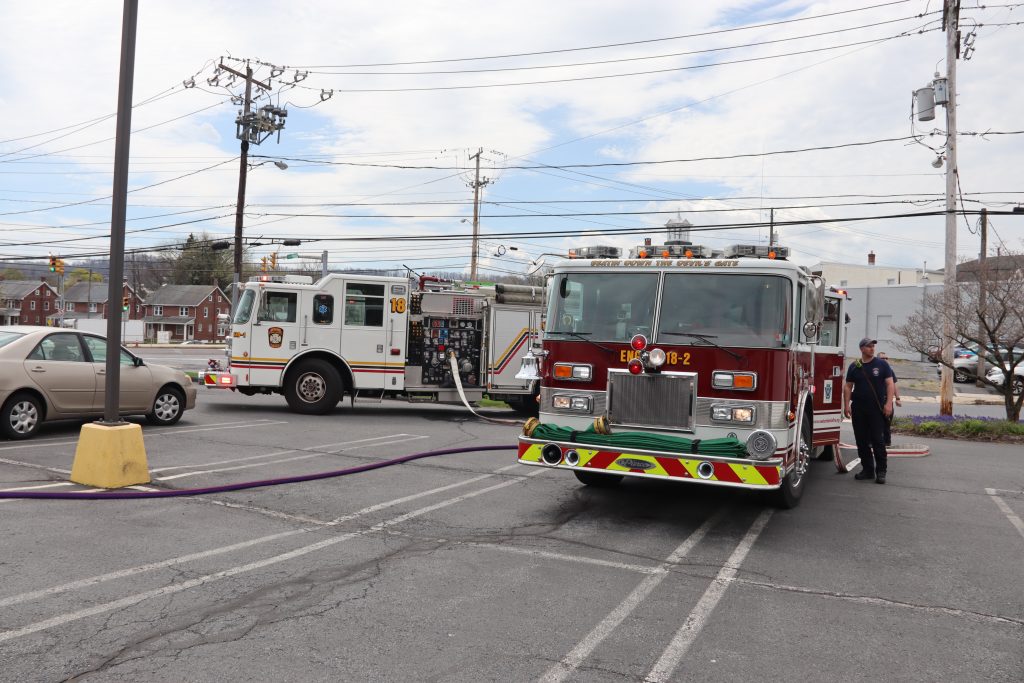 On January 24, 2023 the WBFD was dispatched as automatic aid to assist the Robesonia Fire Department, Sta 26 with a residential structure fire in the 1st Block of S Wayne St in Robesonia Borough. Initial arriving crews found a fire located on the first floor, on the exterior of the home rapidly progressing towards the roof line. Personnel from WBFD and Womelsdorf Volunteer Fire Company 47 / Fire Co. Ladies Auxiliary were assigned to check for extension on the first floor, by using hand tools to remove drywall and insulation, assuring that no hidden fire remained.
#teamWBFD
#autoaidpartners ... See MoreSee Less

We’ve been recently made aware of a fake profile that is selling apparel with our logo on it. We are on no way affiliated with this person/company. Their profile has been reported to Facebook. ... See MoreSee Less

I saw that earlier.