On Saturday October 3rd at 8:40pm the WBFD was dispatched to the area of Sweitzer Road and Harwood Lane in Lower Heidelberg Township for a vehicle fire.  As units went responding, they were advised of a single vehicle on fire in the area of the new home development on Sweitzer Road, with the communications center getting multiple calls.  Deputy 18-2 arrived on scene and confirmed the report and had one vehicle approximately 50’ off the roadway that was on fire.  Engine 85 was the first engine to arrive on scene and began to attack the fire.  Engine 18-2 arrived on scene a few moment later and supplied Engine 85.  Crews had the fire knocked down and extinguished in about 15 minutes with crews remaining on scene for approximately 1 hour before returning.  We were assisted by the Township of Spring Fire Rescue Services (Engine 85) and Lower Heidelberg Township Police Department. 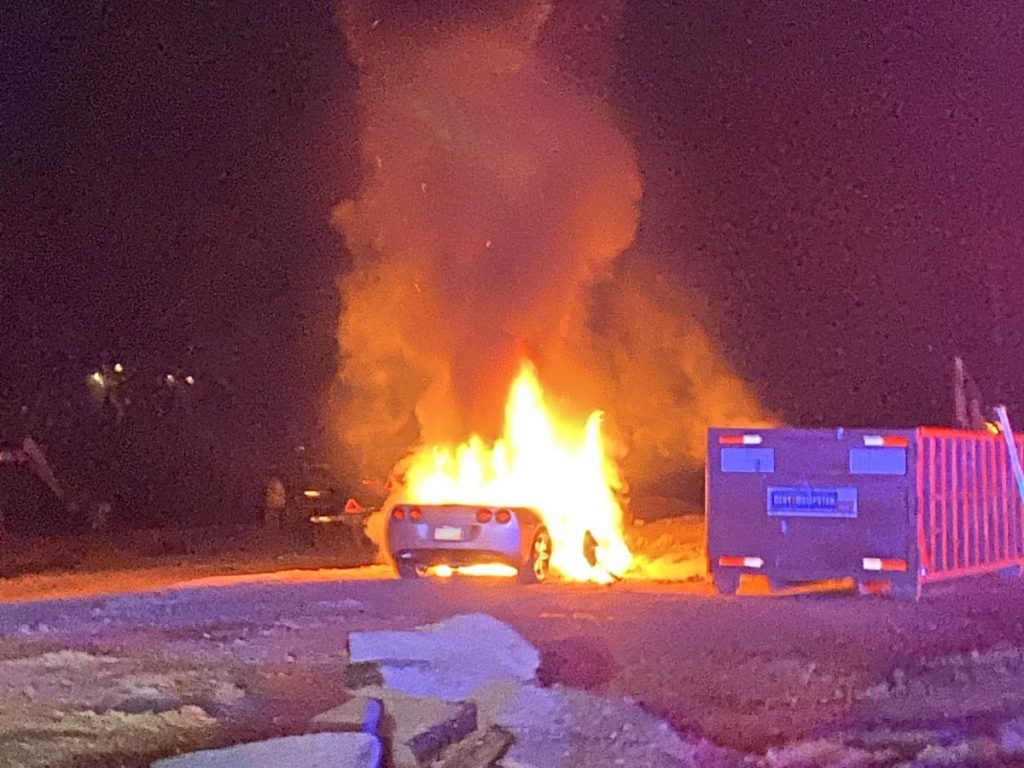 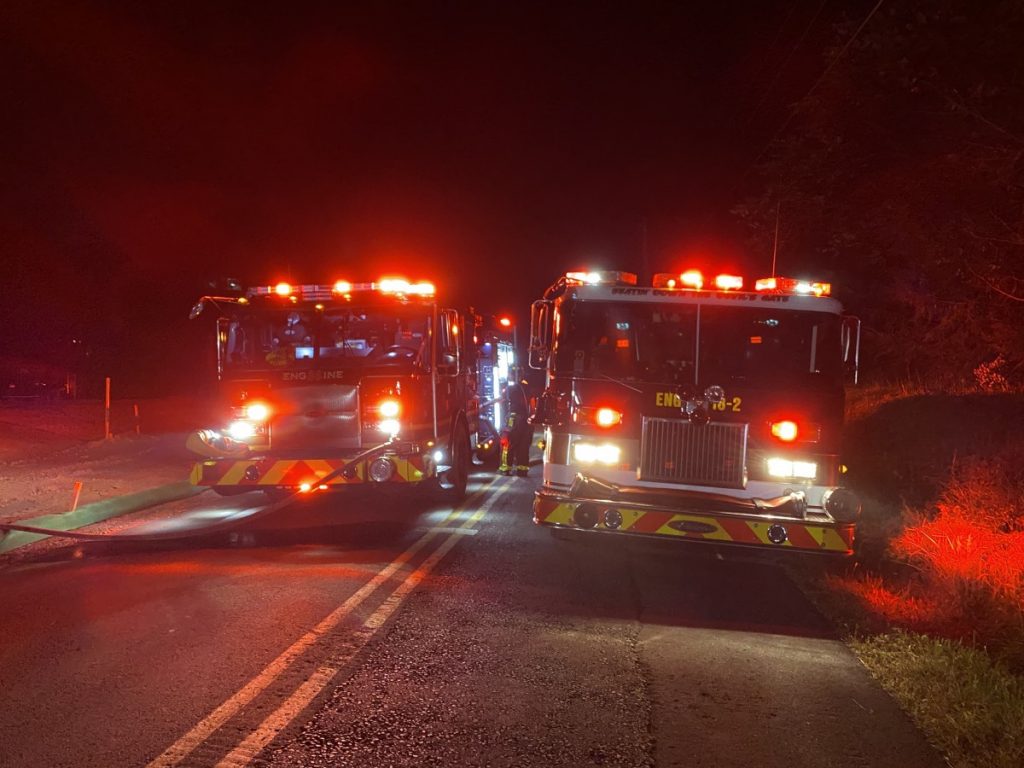