In the early morning hours of Wednesday December 30th, the WBFD along with auto aid partners were sent to the 300 block of Laurel Ridge Road, near the Berks County line, for a Structure Fire.  As units went responding Berks DES advised crews of a fire involving an electrical fuse box within an apartment.  Fire crews arrived on scene with a 2 story apartment building with nothing evident from the exterior.  Upon further investigation, fire crews found the fire to be out and the assignment was quickly downgraded.  Fire crews checked the area around the fuse box for extension and secured the power to the unit.  We were on scene for approximately 30 minutes before returning.

We we’re assisted by the following agencies. 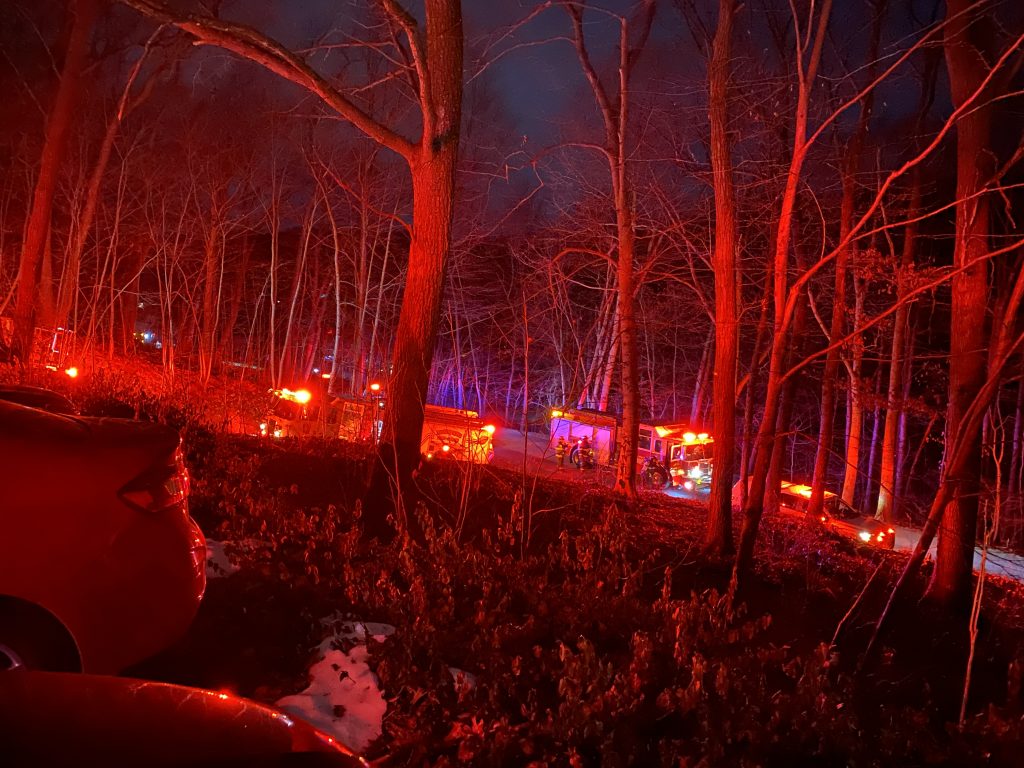 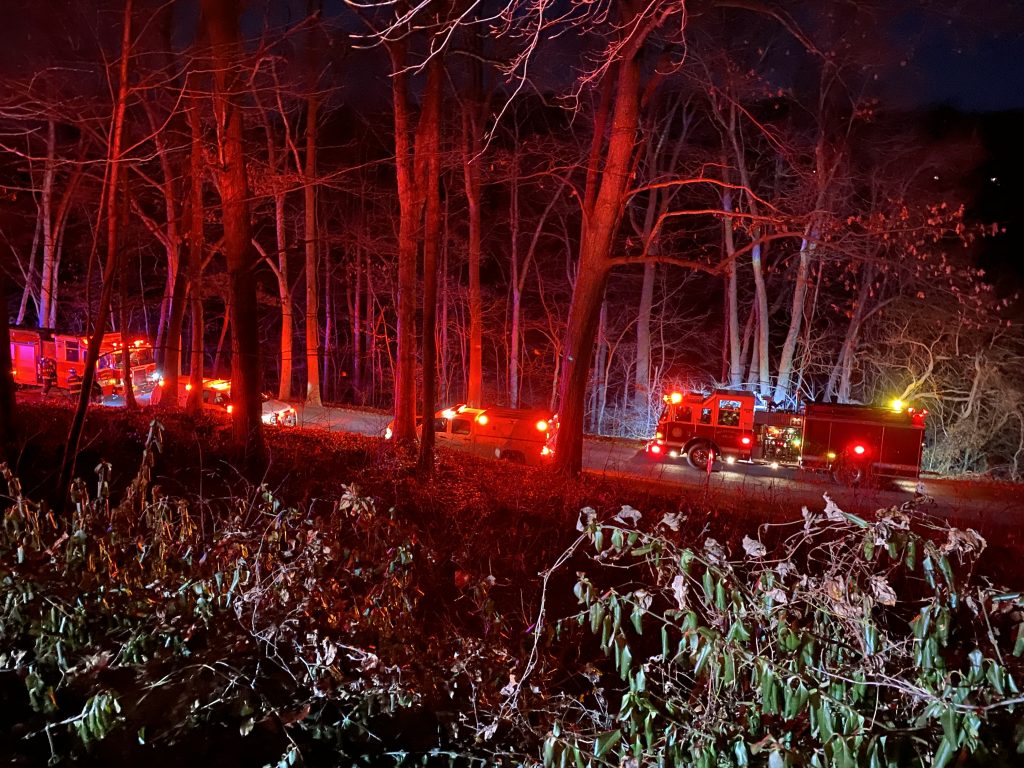 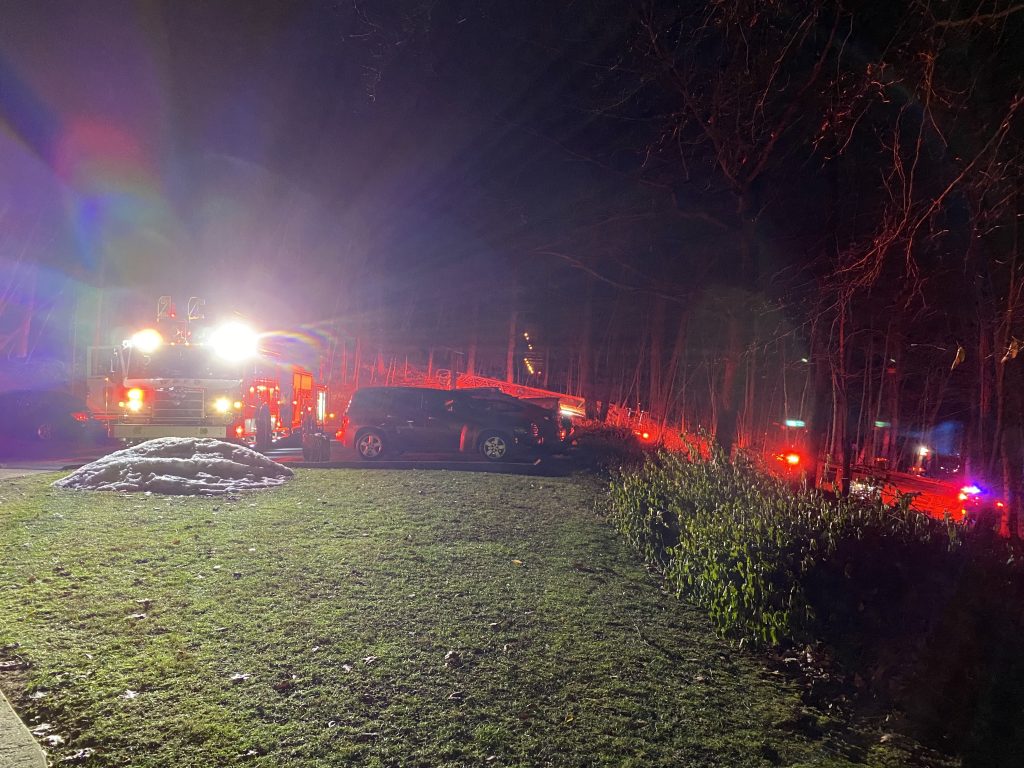