On Wednesday May 20th around 11am, the Western Berks Fire Department along with mutual aid units were dispatched to the 100 block of Aspen Ave in South Heidelberg Township for a structure fire.  Engine 18-1 arrived on the scene with smoke showing from a single story residence.  Crews from E18-1 pulled an attack line to the rear of the structure and encountered a fire involving a deck and a portion of the structure.  The fire was quickly extinguished by initial arriving personnel.  Crews remained on scene for approximately 1 hour overhauling the affected area before returning. 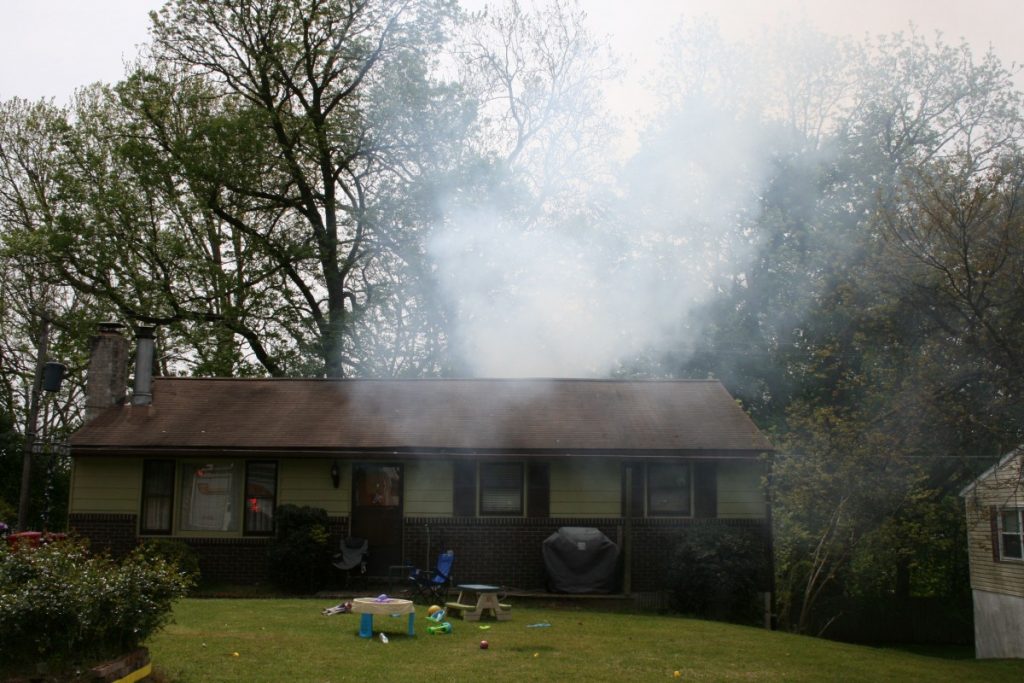 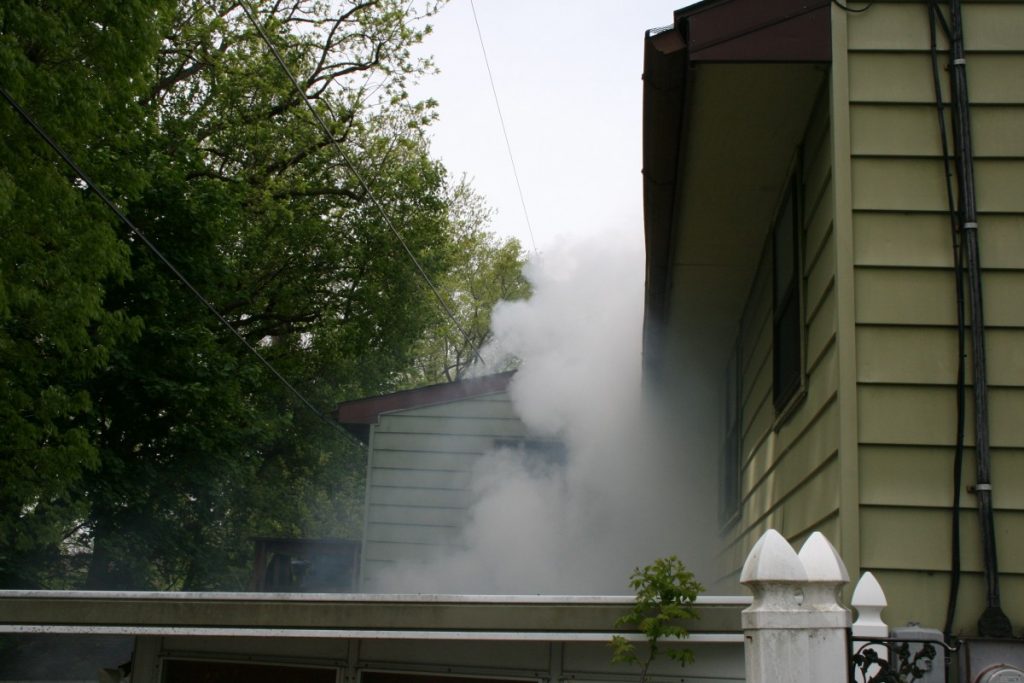 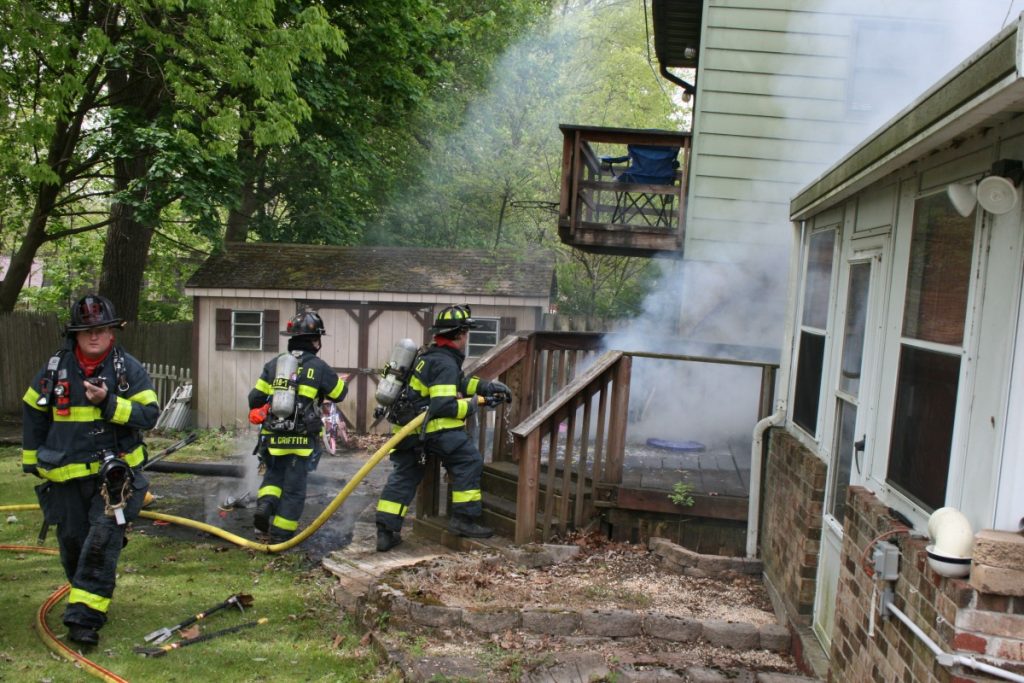 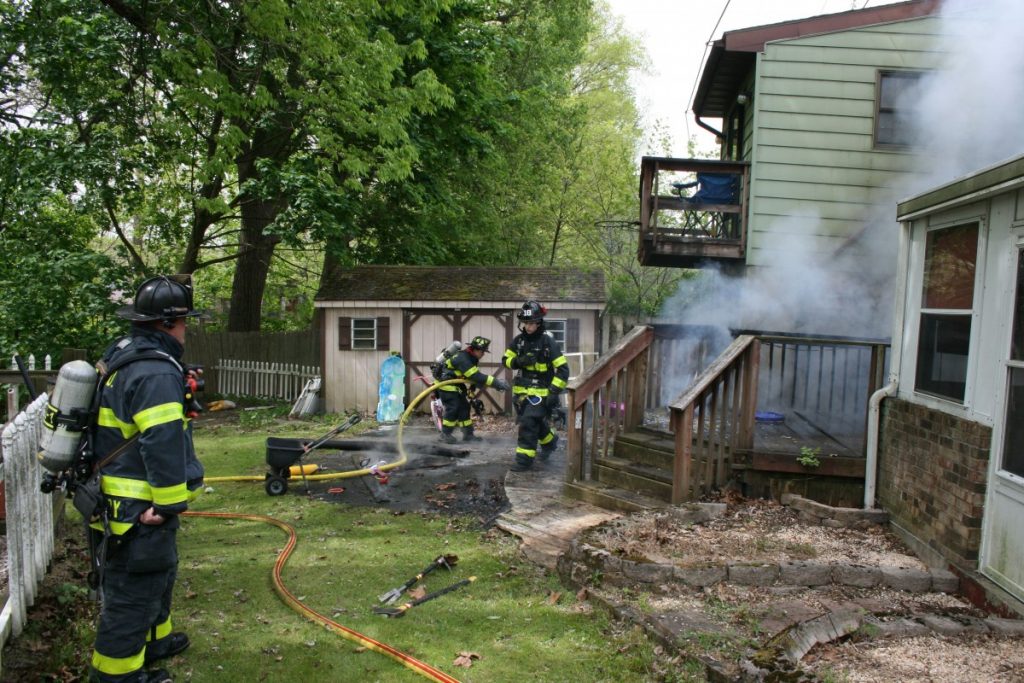 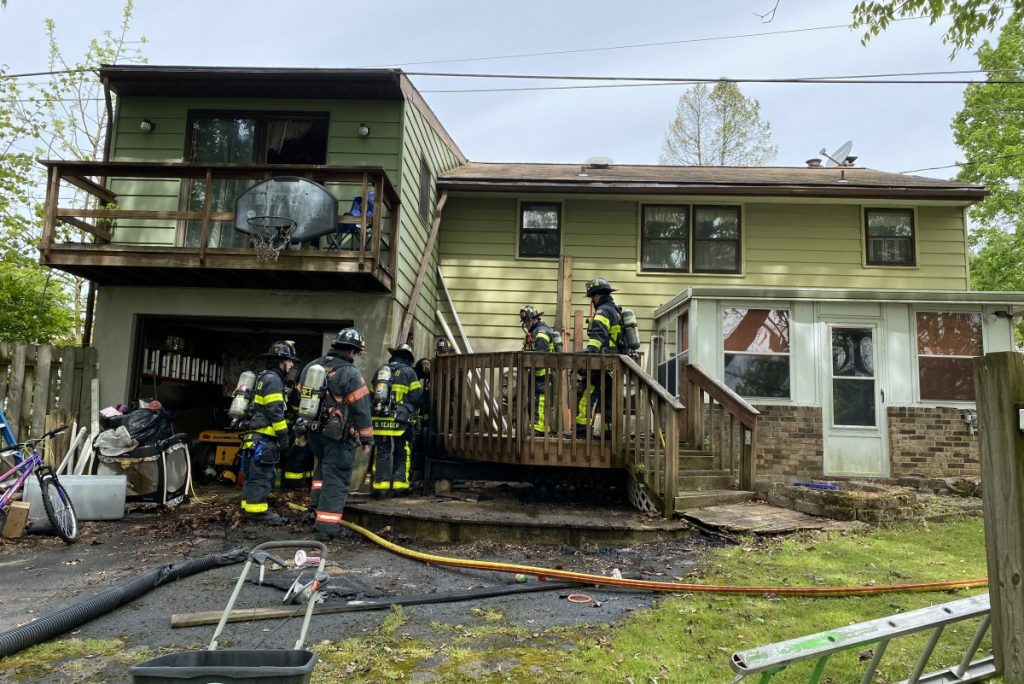 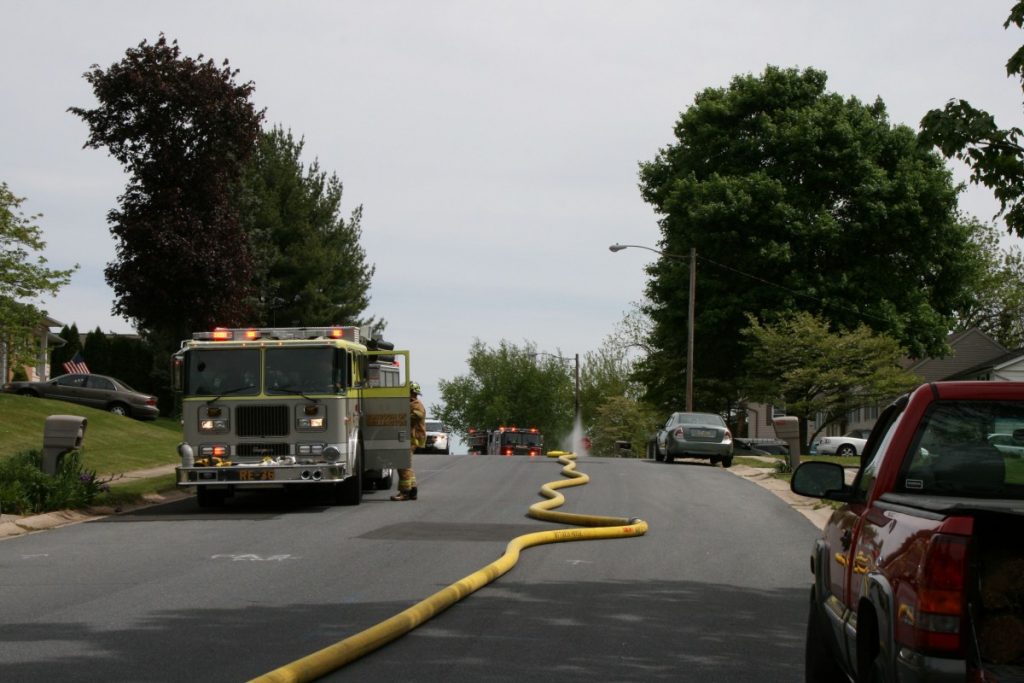 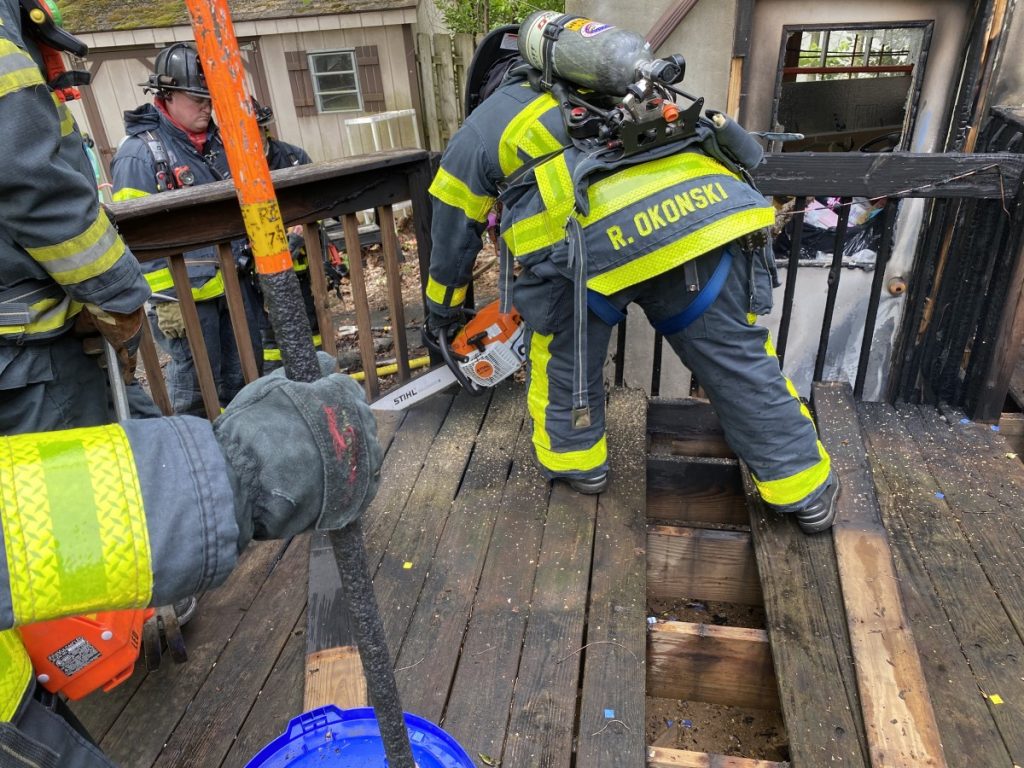 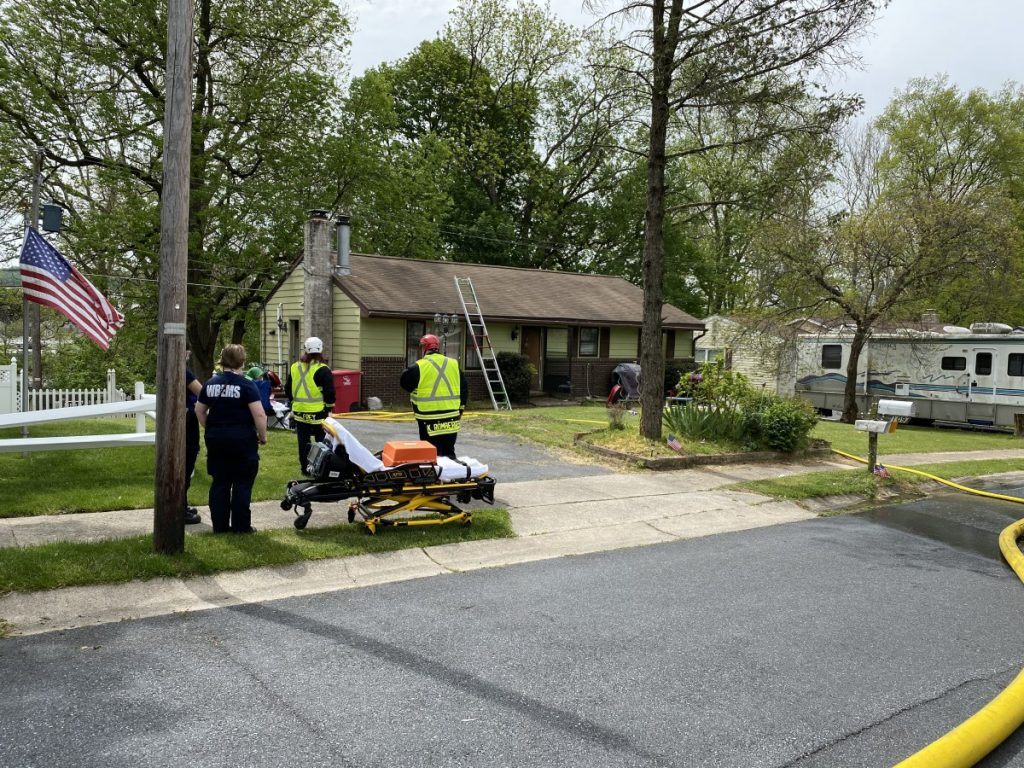 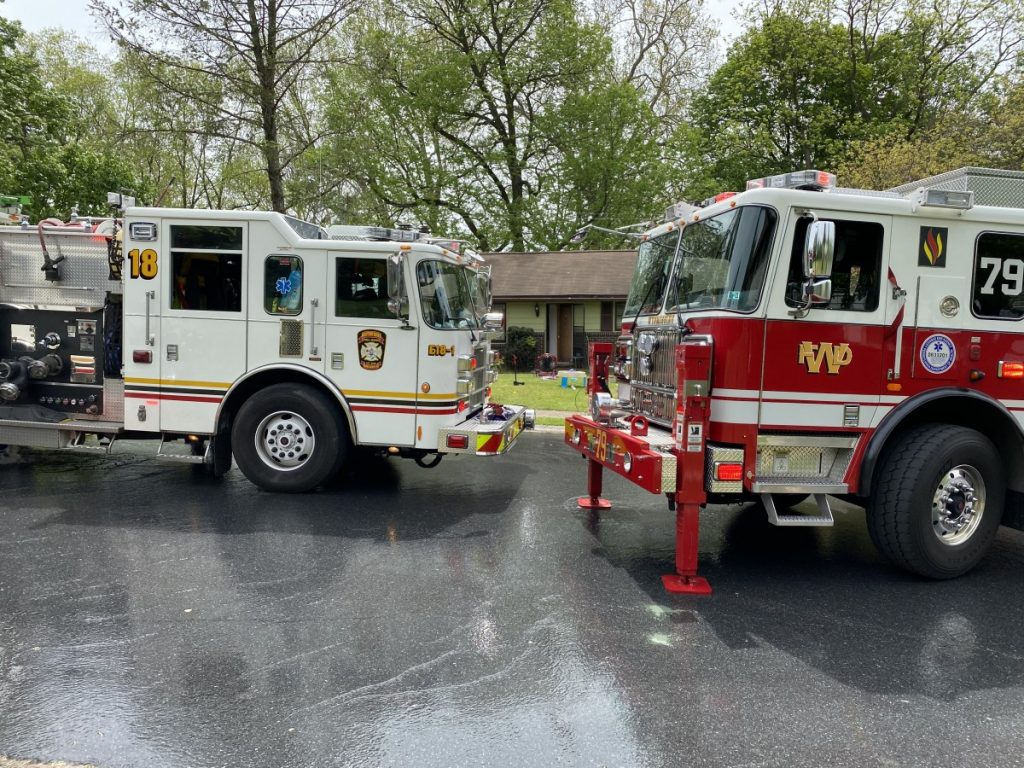 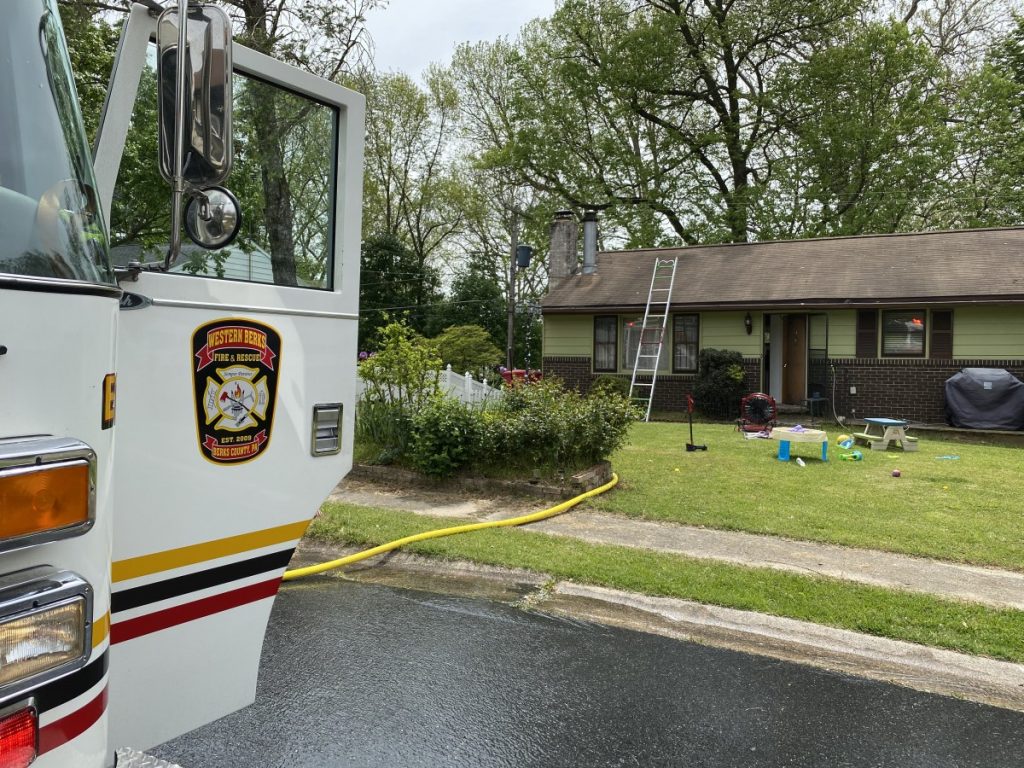 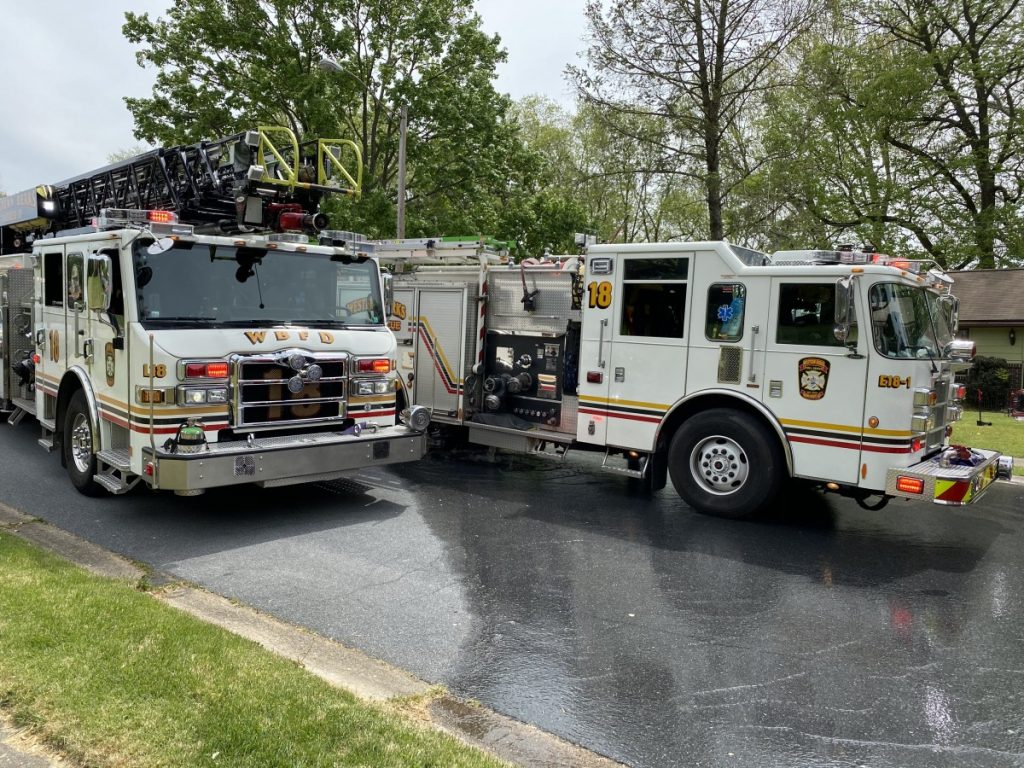 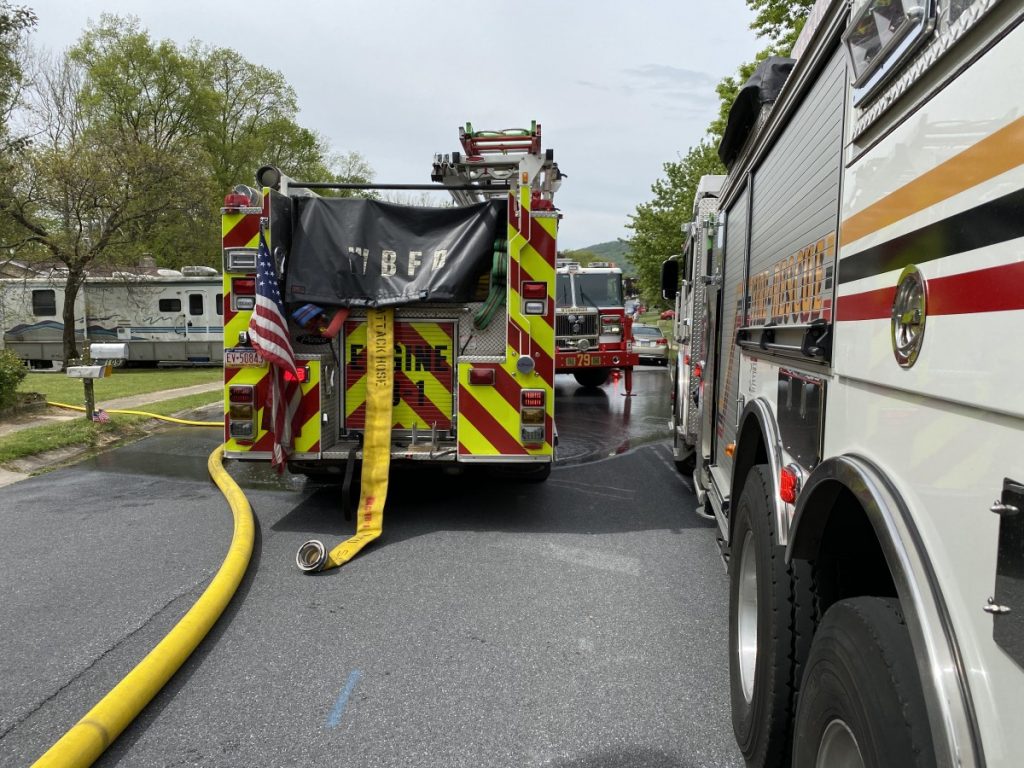