On Monday May 11th at 8:07am the Western Berks Fire Department and mutual aid units were dispatched to the 4000 block of Penn Ave in Sinking Spring Borough for a Structure Fire with Entrapment.  E18-1 responded immediately and shortly into the response encountered a visible smoke column from approximately 2 miles out and radioed a working fire.  Berks DES also confirmed the report and notified responding units they were receiving multiple calls with possibly 2 people still inside the structure.

E18-1 and E85 arrived simultaneously and went to work immediately.  Crews were met with fire in the 2nd floor rear, of a 2.5 story single family dwelling extending into the roofline and 3rd floor.  The crew from E18-1 pulled an attack line while the crew from E85 supported the operation and completed a search of the building.  All occupants were able to get out of the structure prior to the arrival of fire crews.  Crews operated on scene for approximately 45 minutes before placing the fire under control.  In total crews had 3 hand lines in service to extinguish the fire.  WBFD units were on scene for approximately 3 hours with 11 members.

We were assisted by the following companies 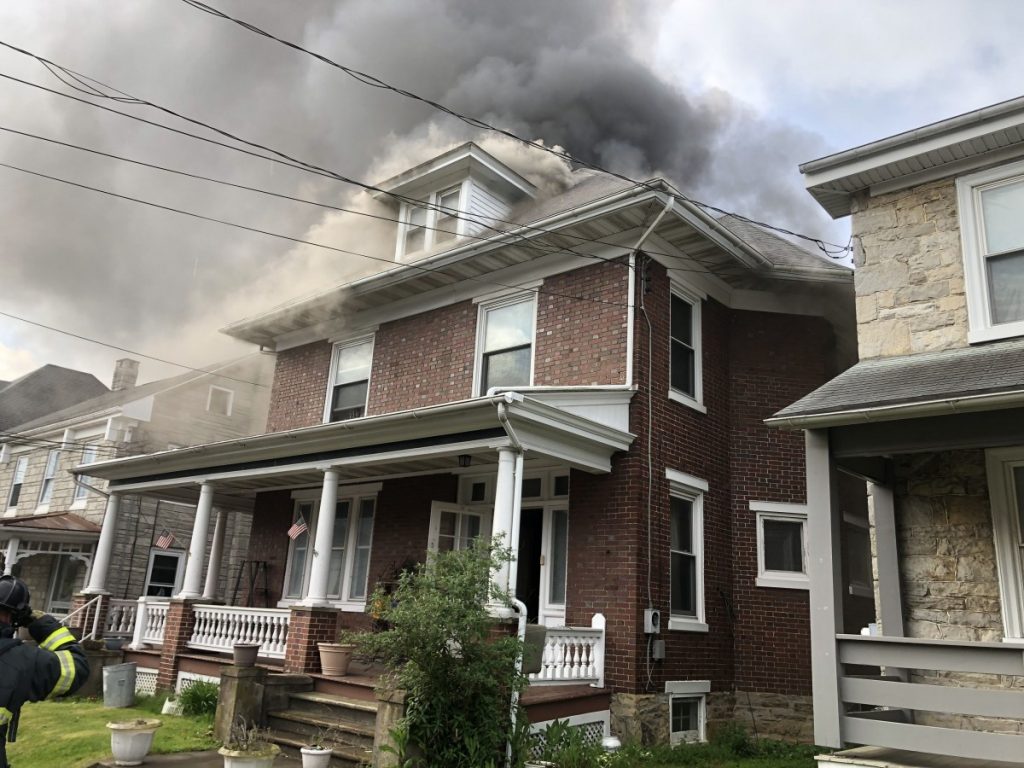 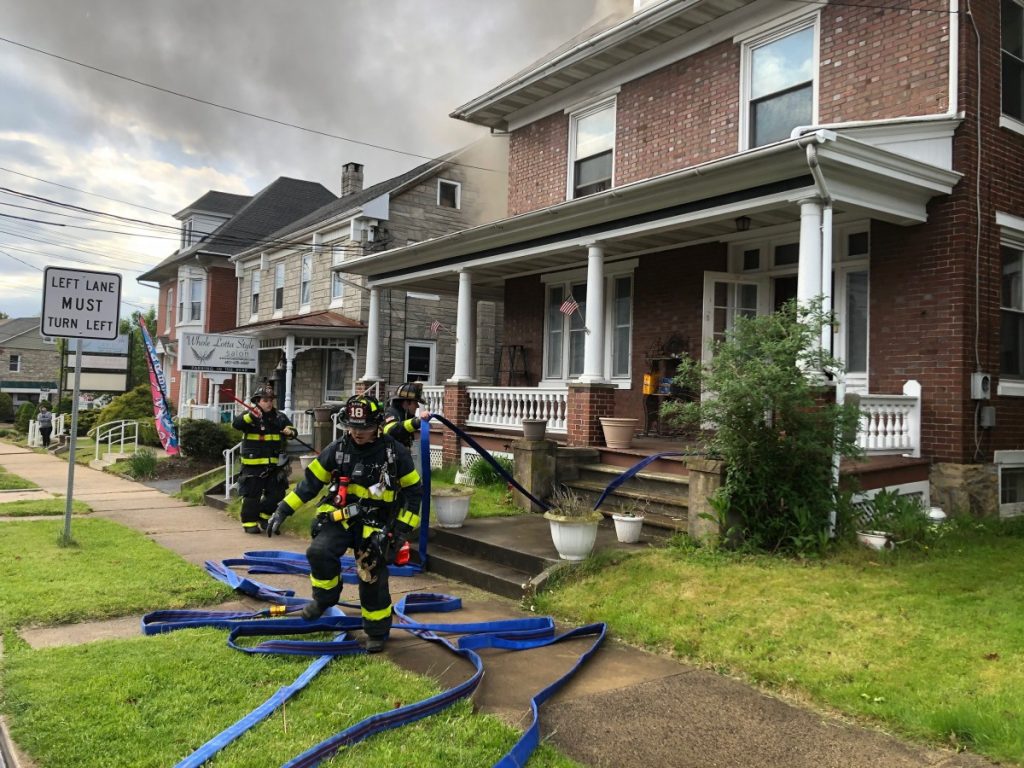 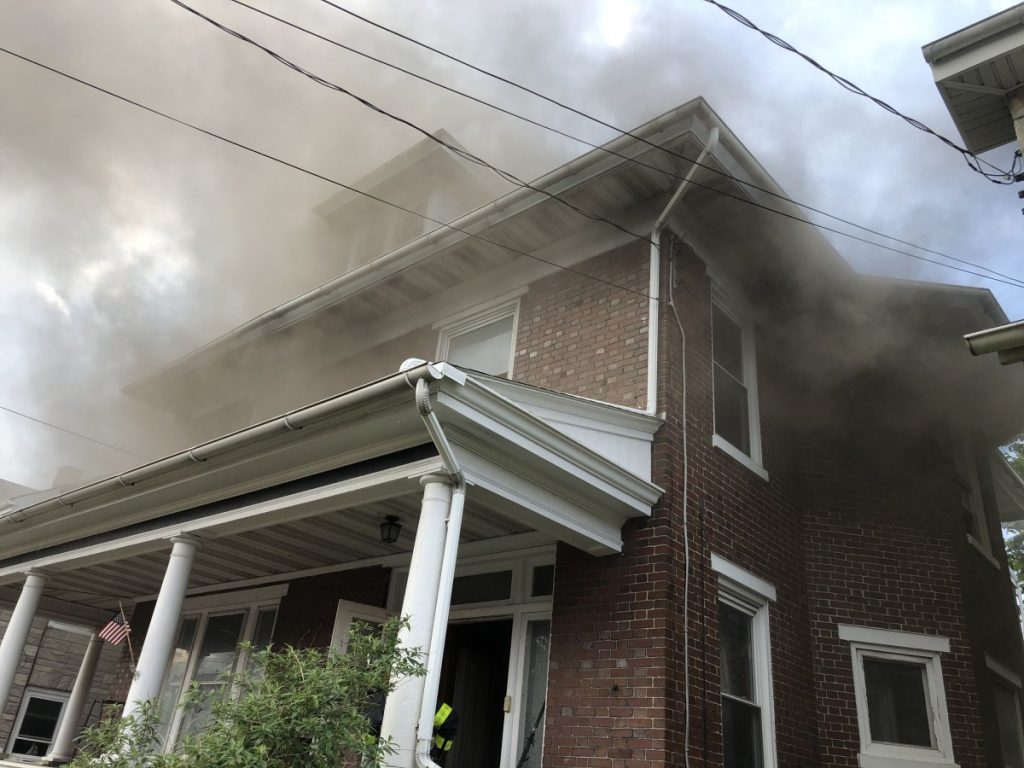 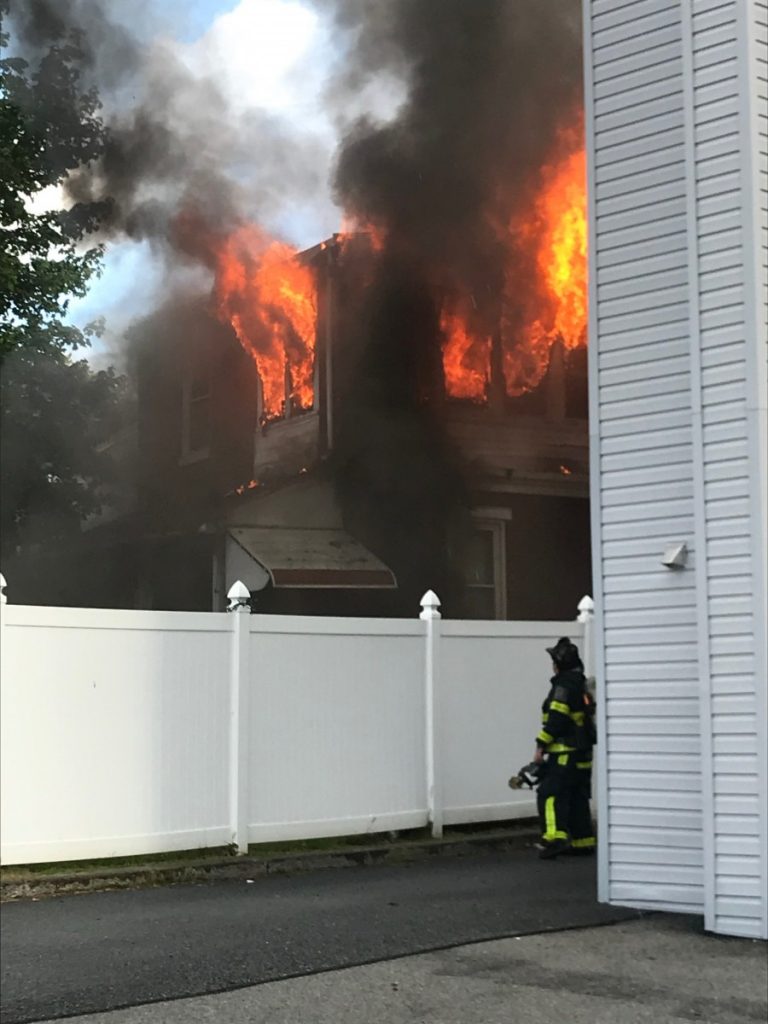 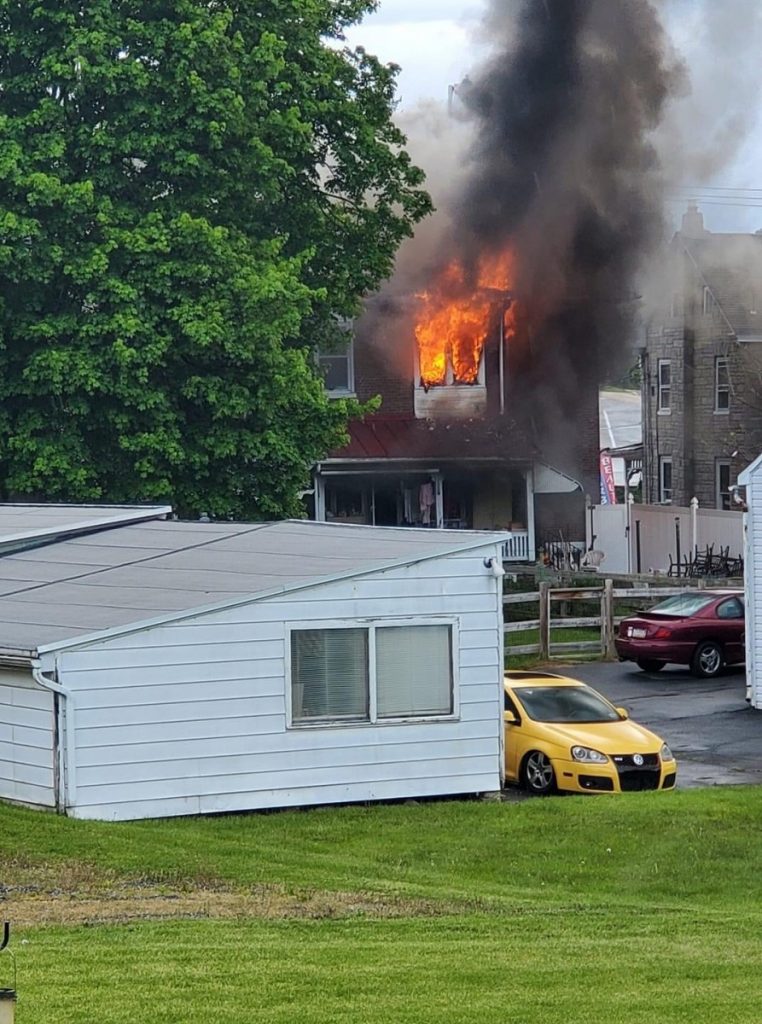 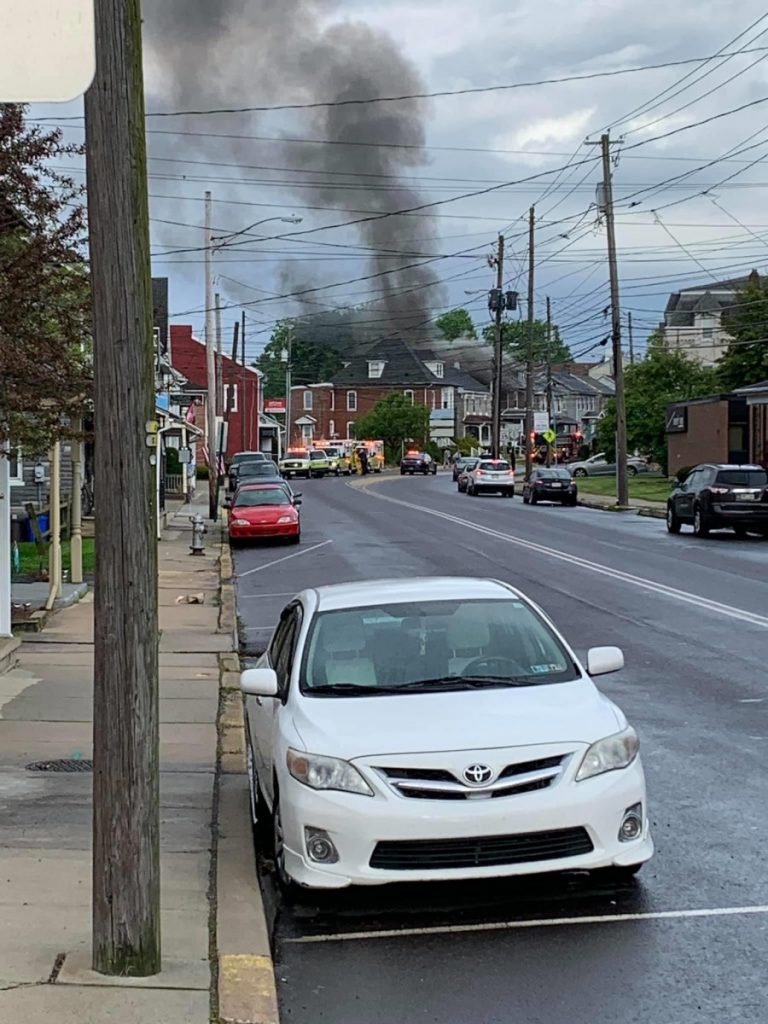 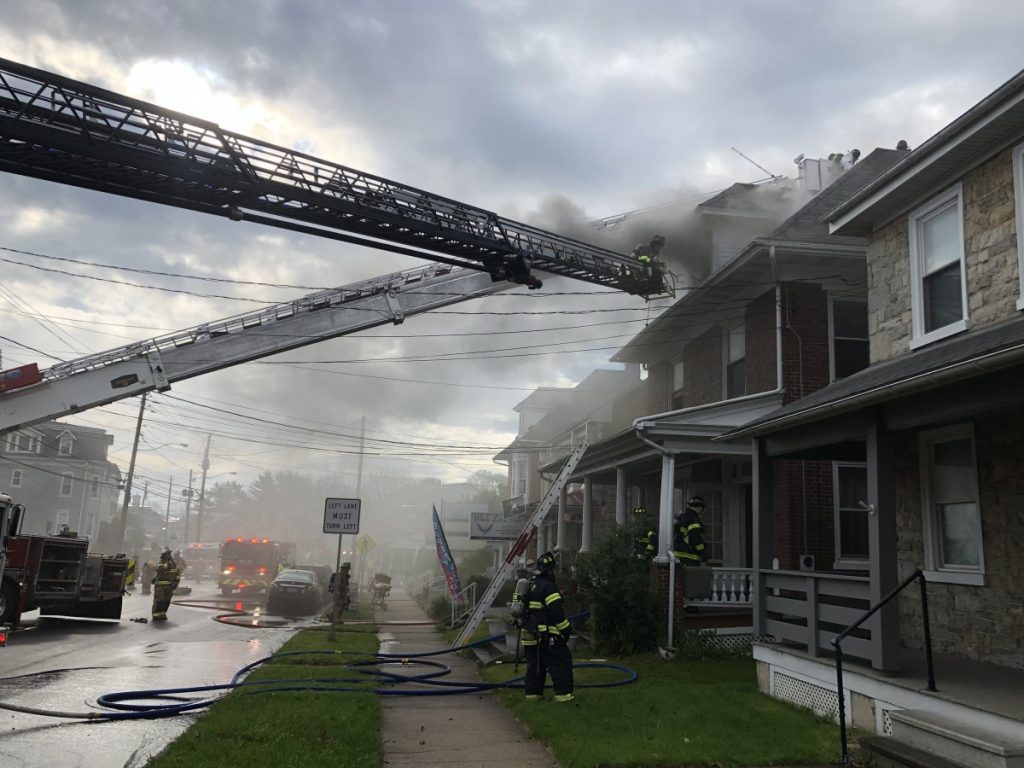 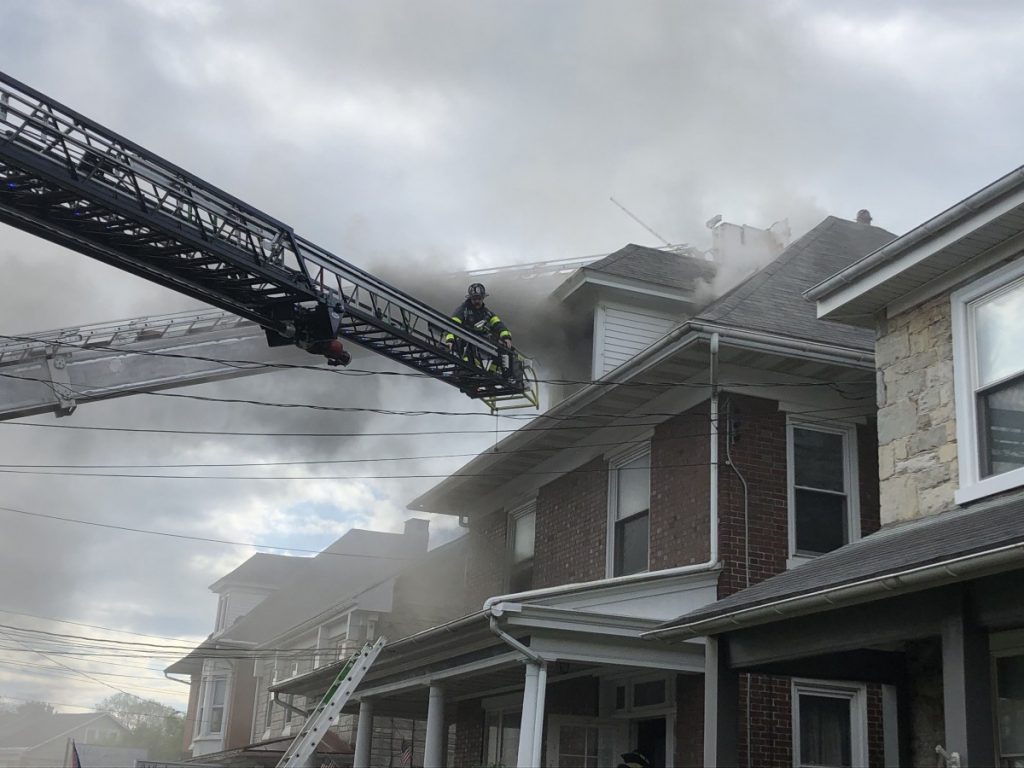 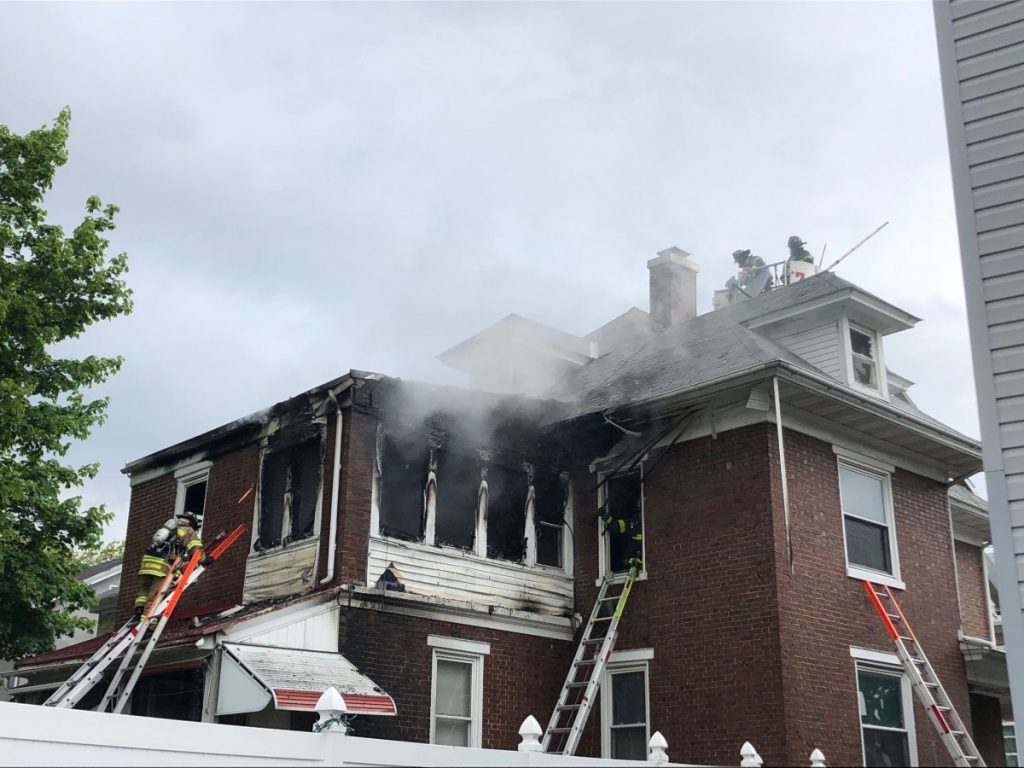 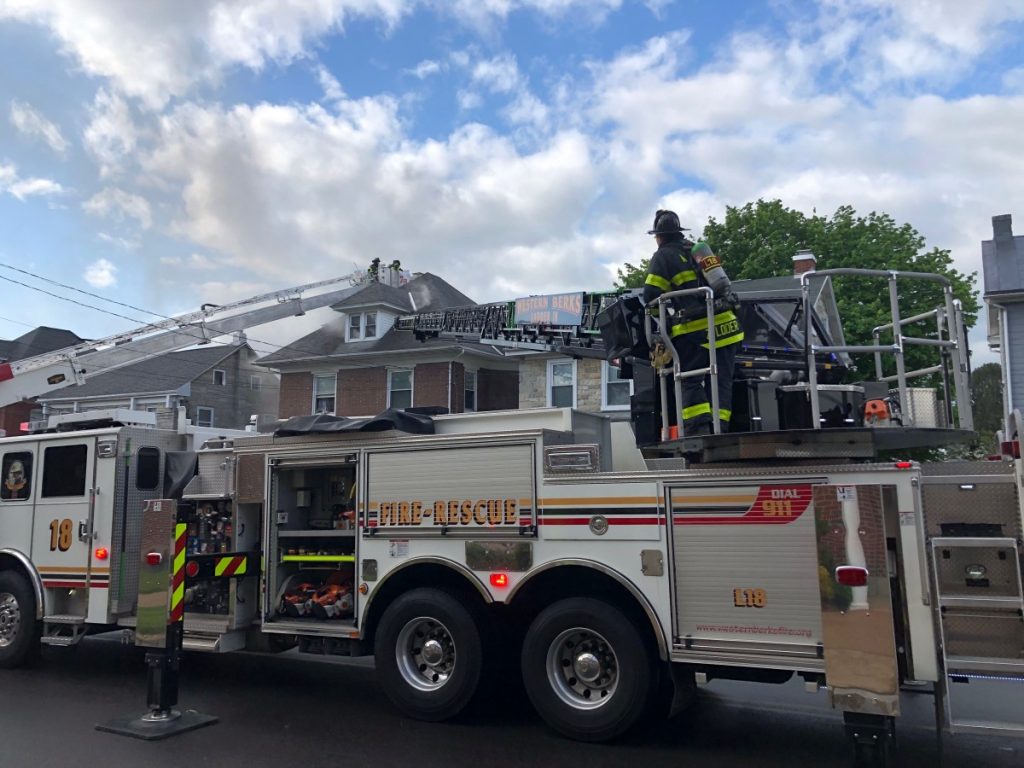 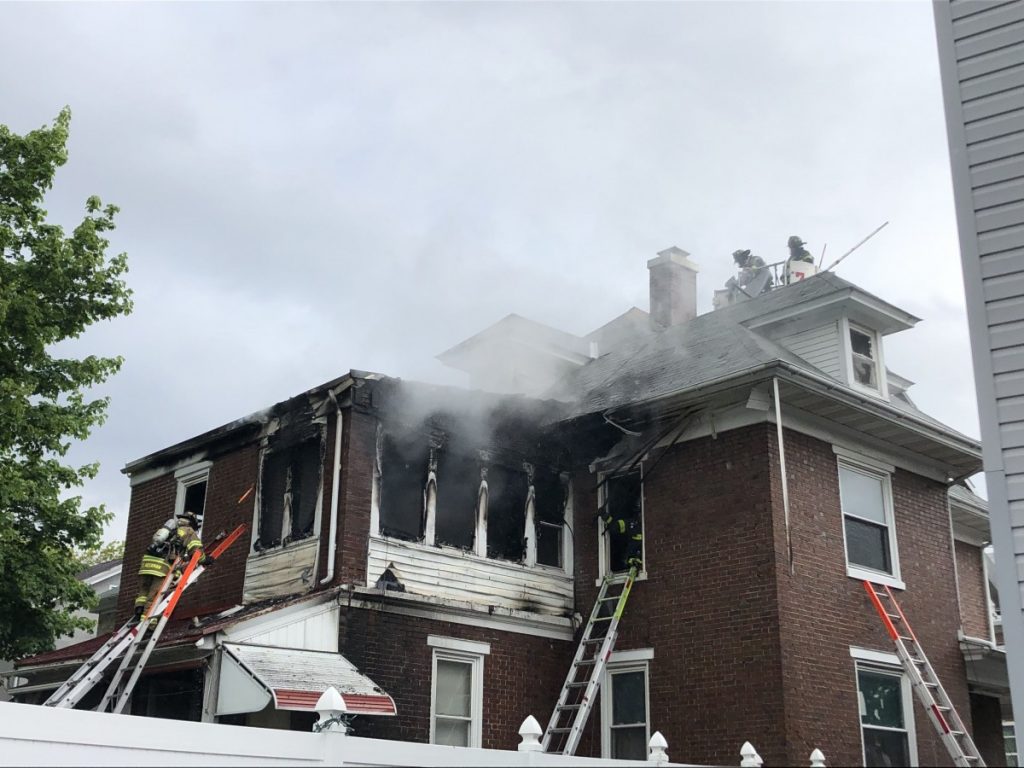 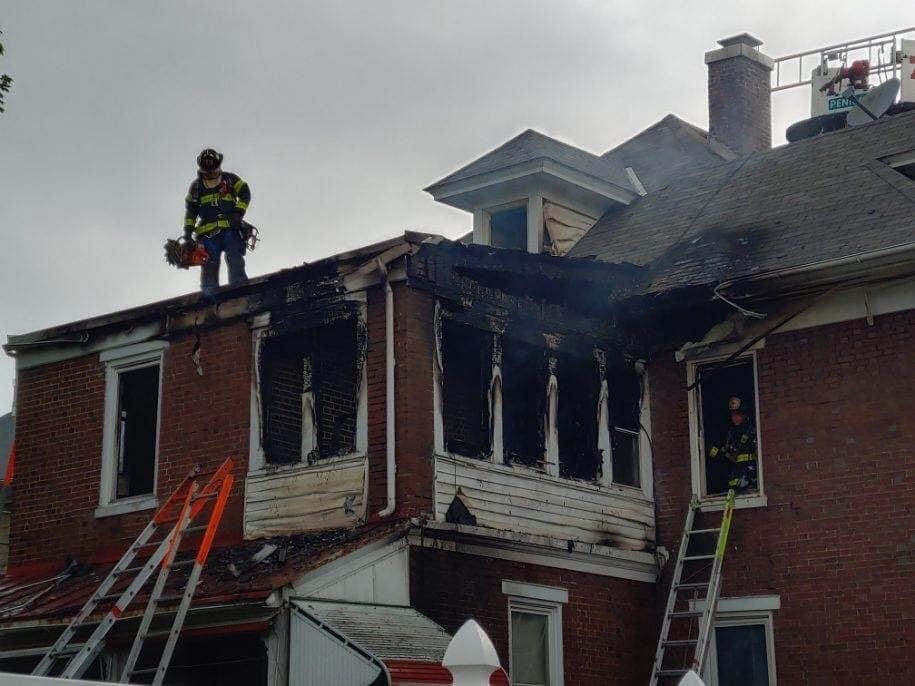 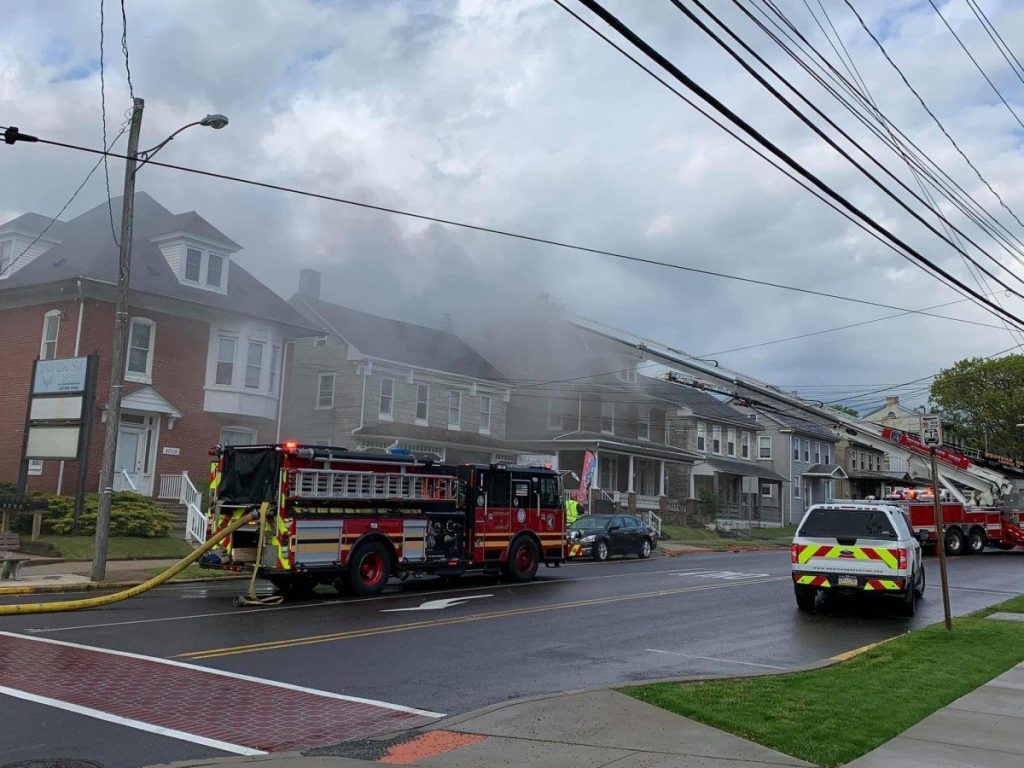 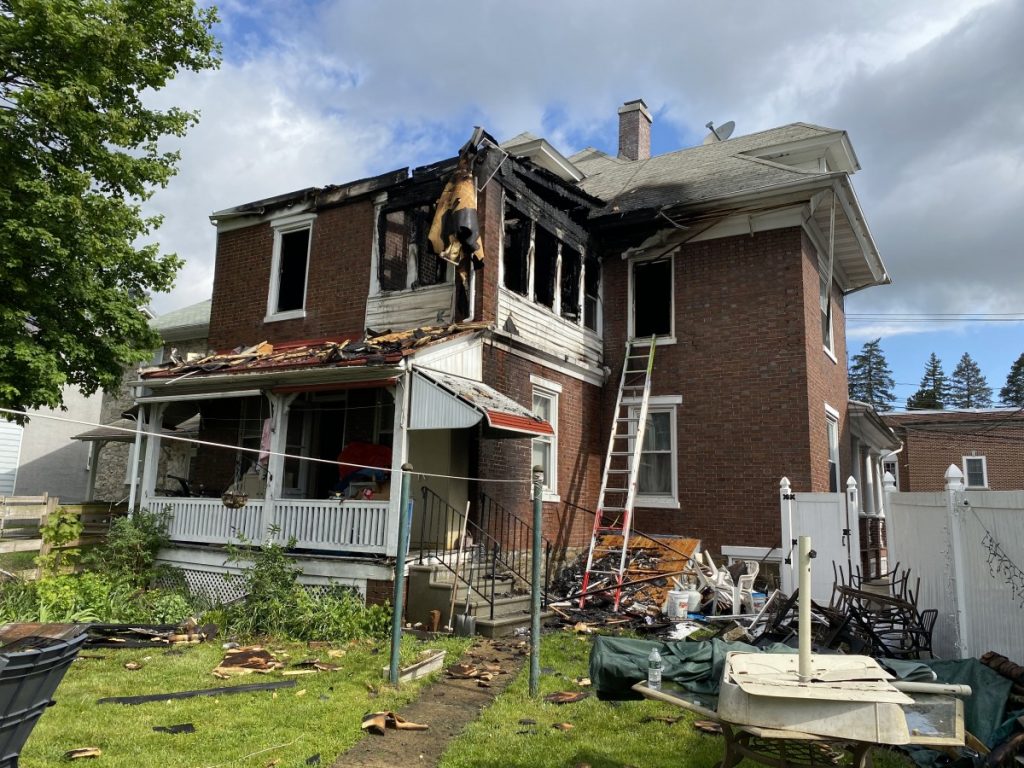 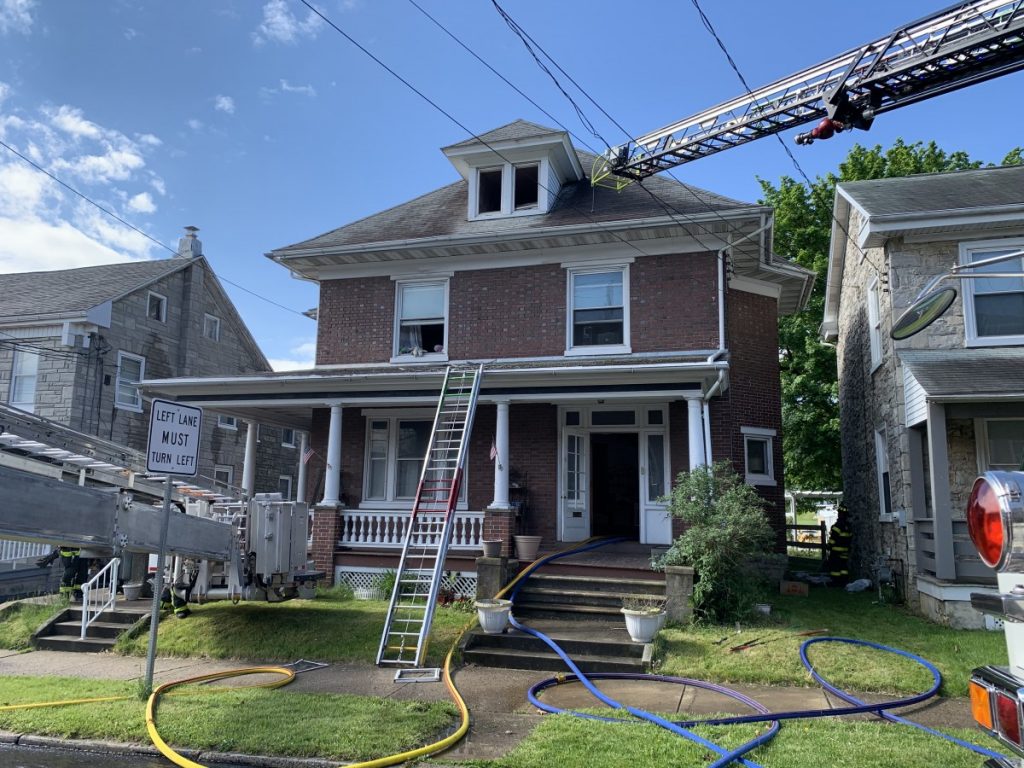 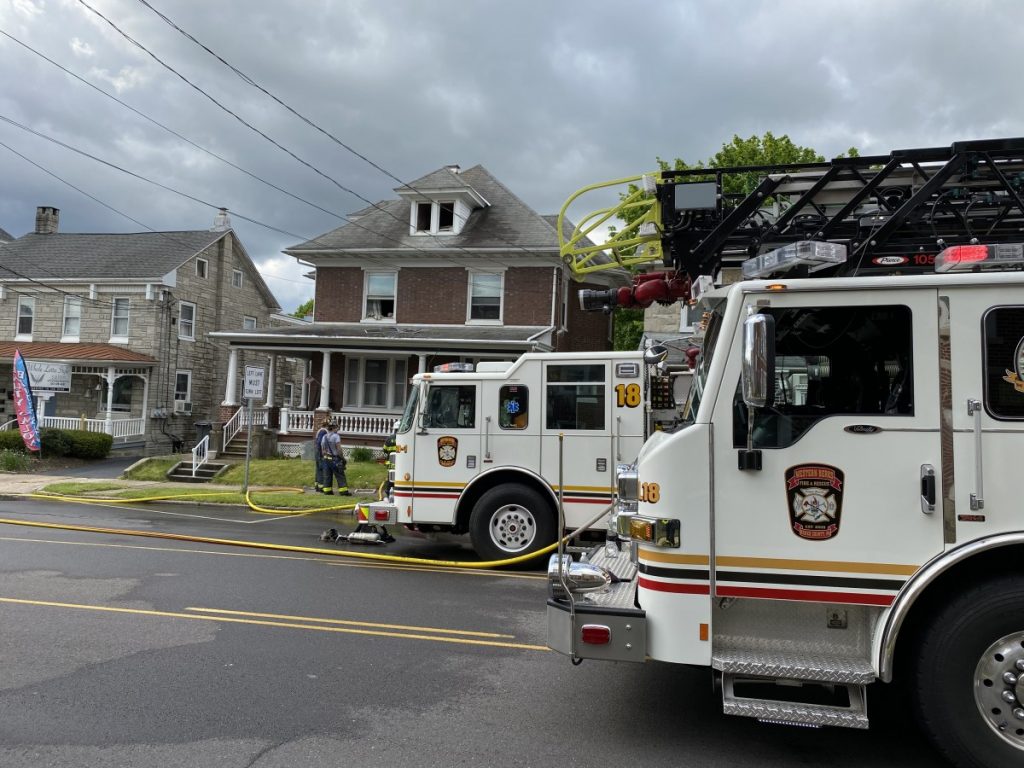 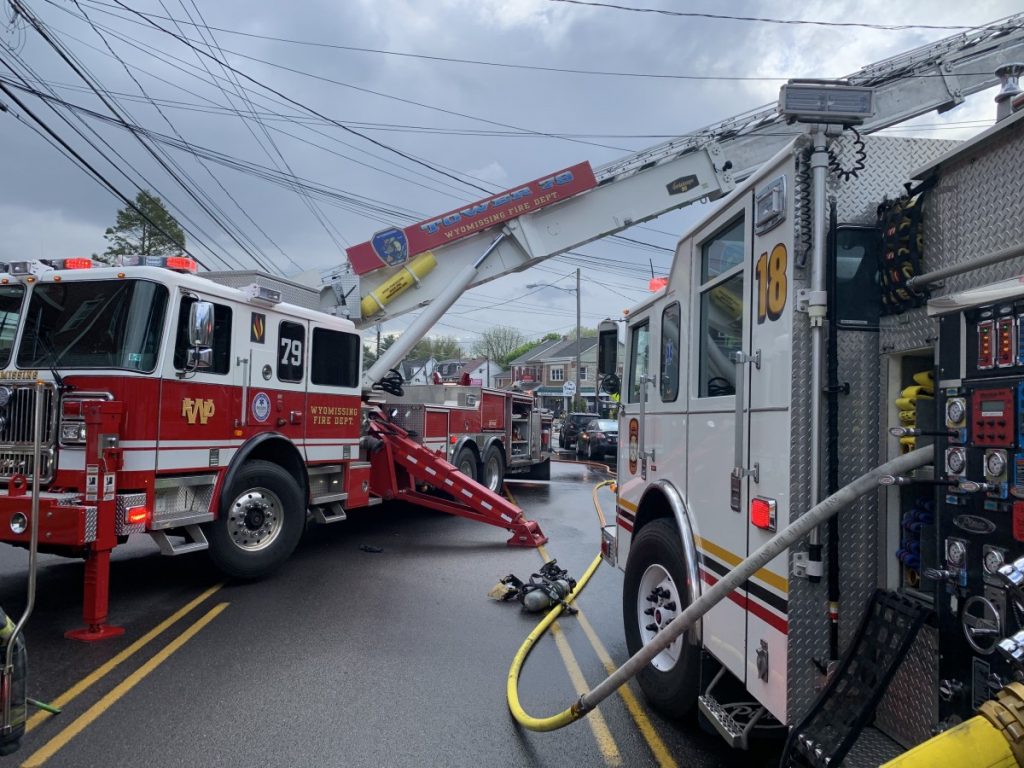 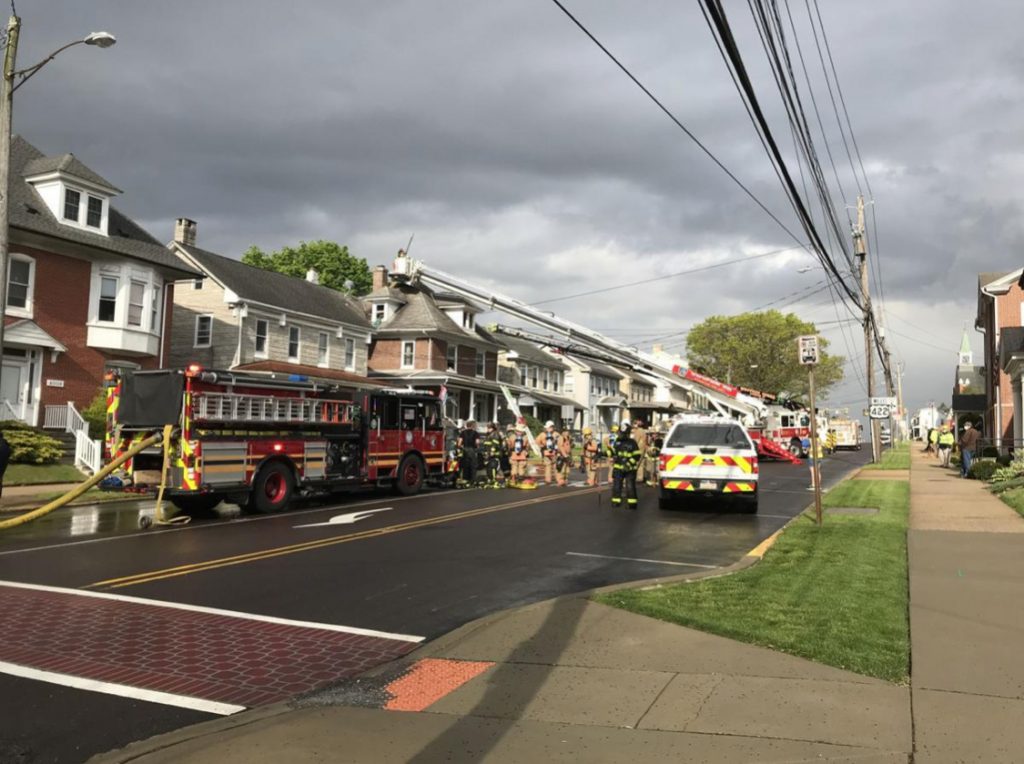 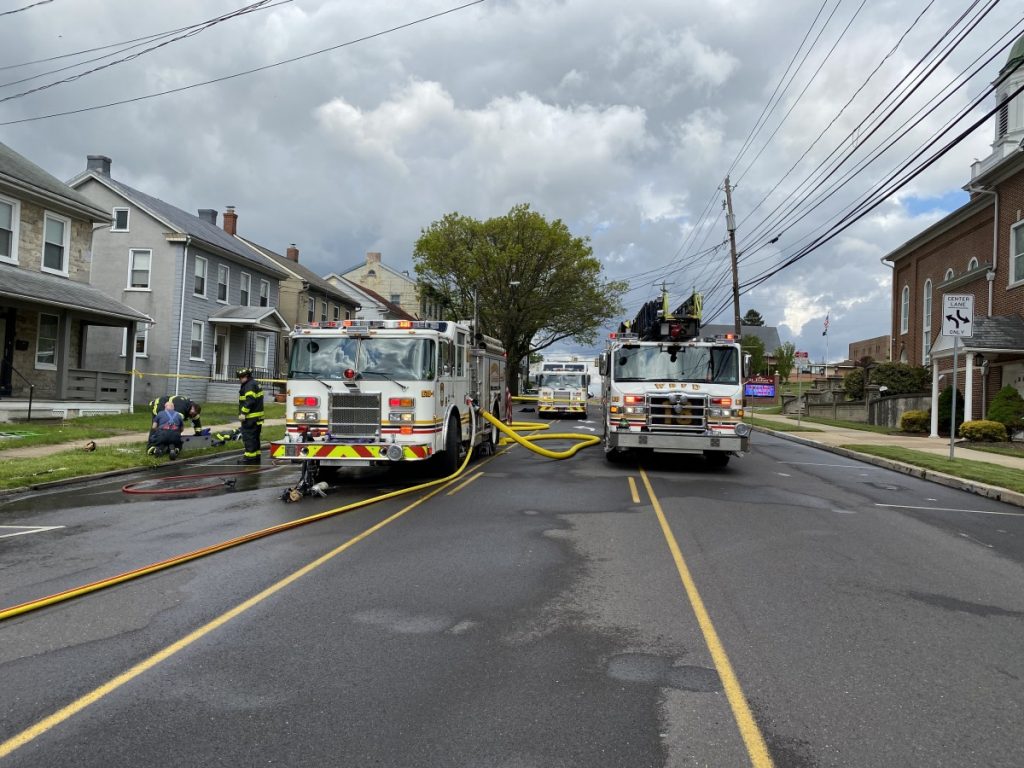 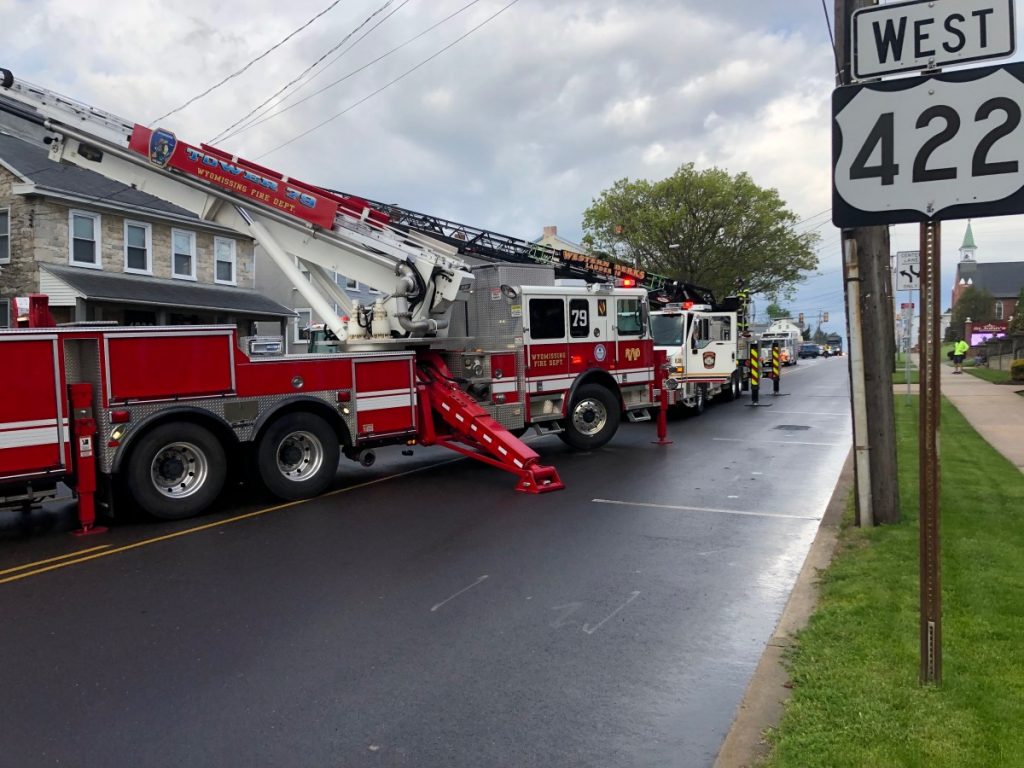 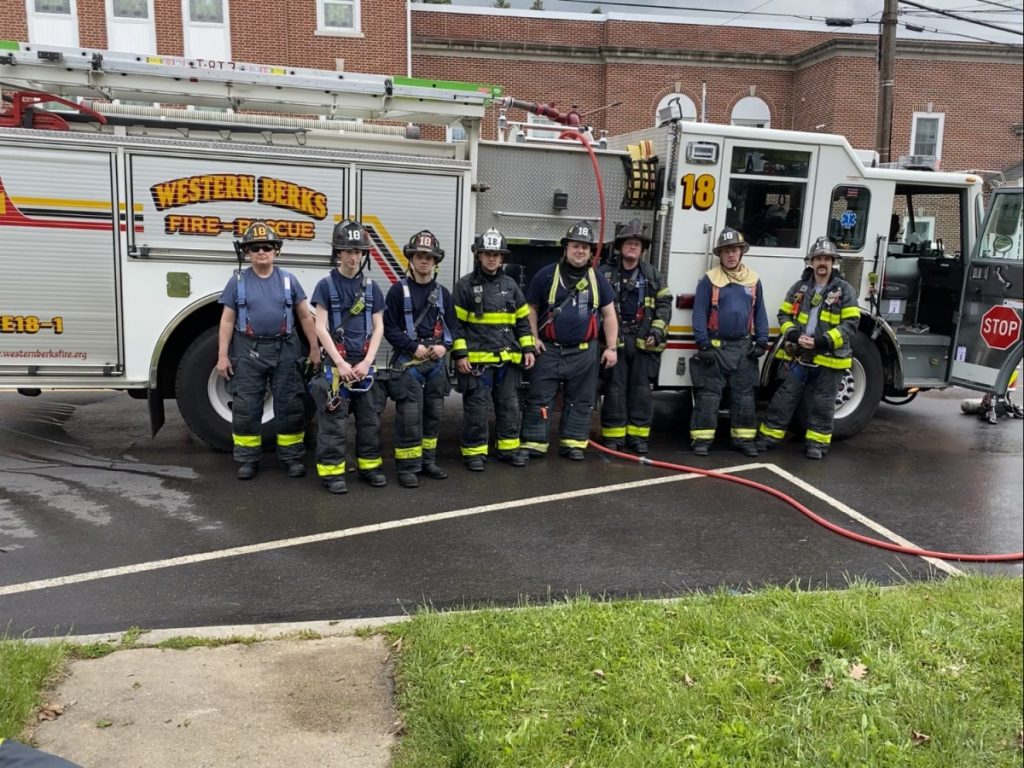 This morning around 7:20am the WBFD was dispatched to an accident with injuries and possible vehicle fire on Shire Lane in South Heidelberg Township. Engine 18-1 arrived on scene with a two vehicle accident, negative vehicle fire. WBFD crews assisted with fluid mitigation and debris clean up. We were assisted by Western Berks Ambulance Association and Spitlers Garage & Towing, who removed both vehicles from the scene. The WBFD was on scene for approximately 45 minutes. ... See MoreSee Less

Response time was amazing. You guys are so professional. That’s what makes our community the best. Very proud of you all 👍👍👍👍

Thank you all for wonderful service to the community.

Very proud of all of you, and your dedication... stay safe, God Bless 👨‍🚒🙏

Hope everyone is ok

Yesterday was a busy day for the WBFD as our crews handled 6 calls for service. Call types varied from an MVA, fire alarms, medical assist and structure fires.

Engine 18-1 and Rescue 18 responded to Heidelberg Twp shortly after 7pm to assist the Pioneer Hose Company #1 Station 26 Of Robesonia PA on a working structure fire. WBFD crews assisted with suppression and overhaul. It was a quick knockdown by all involved crews and both Engine 18-1 and Rescue 18 were on scene for approximately an hour. ... See MoreSee Less

Rescue 18 going thru Robesonia on the structure fire

Thank you for your service and for the sacrifices that you and your family are making. Be safe out there 🙏

I hope everyone is okay. I love the after work crew pictures with the trucks. ❤

Thanks for ur dedication, and hard work... Stay safe. 👍👨‍🚒❤️

Thank you for keeping us all safe!

Thanks for your brave service 💕

Thanks for your hard work and dedication💜

Thanks for all that you do!

Thanks for all your hard work

Today we remember the men and women who made the ultimate sacrifice for our country and our freedom. We hope everyone has a safe and happy Memorial Day. ... See MoreSee Less

GOD bless you guys too 👍