The Western Berks Fire Department operates out of four stations which were originally the legacy fire companies of Wernersville, Sinking Spring, Fritztown, and Lower Heidelberg. 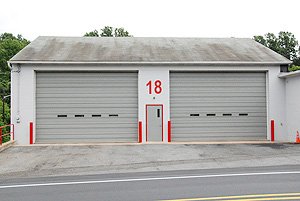 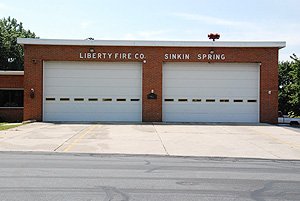 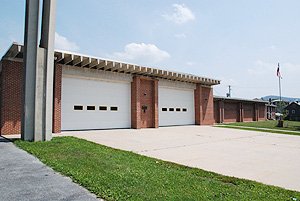 Originally the Citizens Hose Co. No. 1 of Wernersville, the Western Berks Fire Department Station 1 is located at 111 Stitzer Ave. In Wernersville Borough. 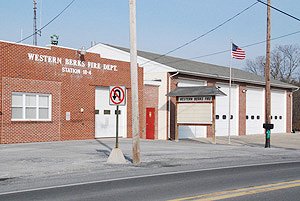