On Thursday June 24th at 8:24pm and 8:27pm the WBFD was dispatched to two brush fires along the railroad tracks in Sinking Spring and Wernersville Boroughs.

The initial call was reported in Wernersville Borough in the area of Furnace Road and the railroad tracks for a brush fire along the tracks.  Engine 18-1 and Brush 26 arrived on scene and had an active brush fire.  Crews were able to quickly extinguish and overhaul the area.

A few minutes after the first brush fire crews were also dispatched to South Hull Street at the railroad tracks for multiple brush fires in the area.  Engine 18-2 arrived on scene and confirmed two working brush fires along the tracks about 300’ apart.  Engine 18-2 made access to the railroad right of way at South Hull Street in order to make access to the fires.  Crews from Engine 18-2, Engine 18-1, and Rescue Engine 85 worked to extinguisher the fires and overhaul the area.

Additional brush fires were reported in Lebanon County along the railroad tracks, including a train car on fire.  It is likely that the train car malfunction/fire is related and what cause the several brush fires in our area. 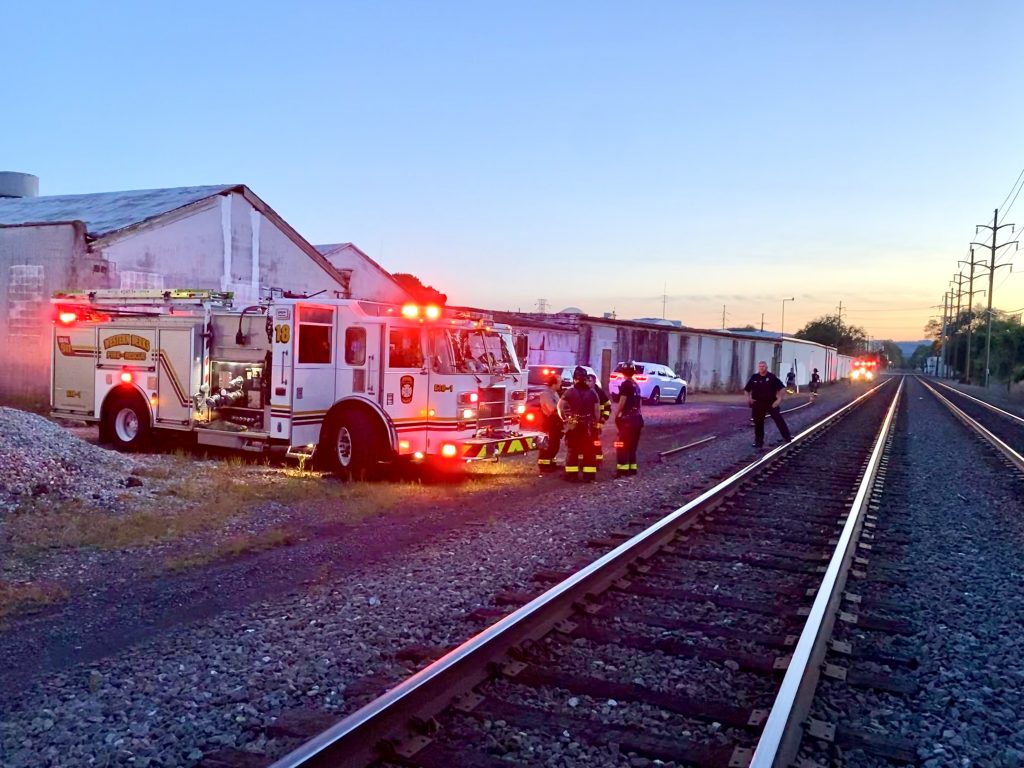 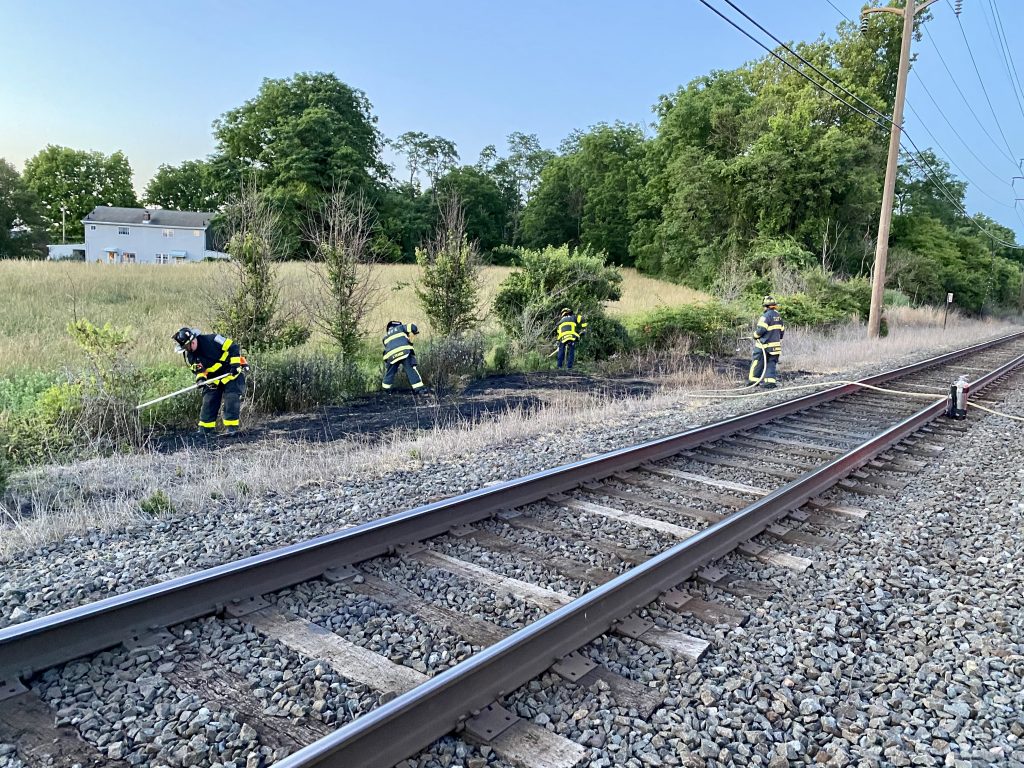 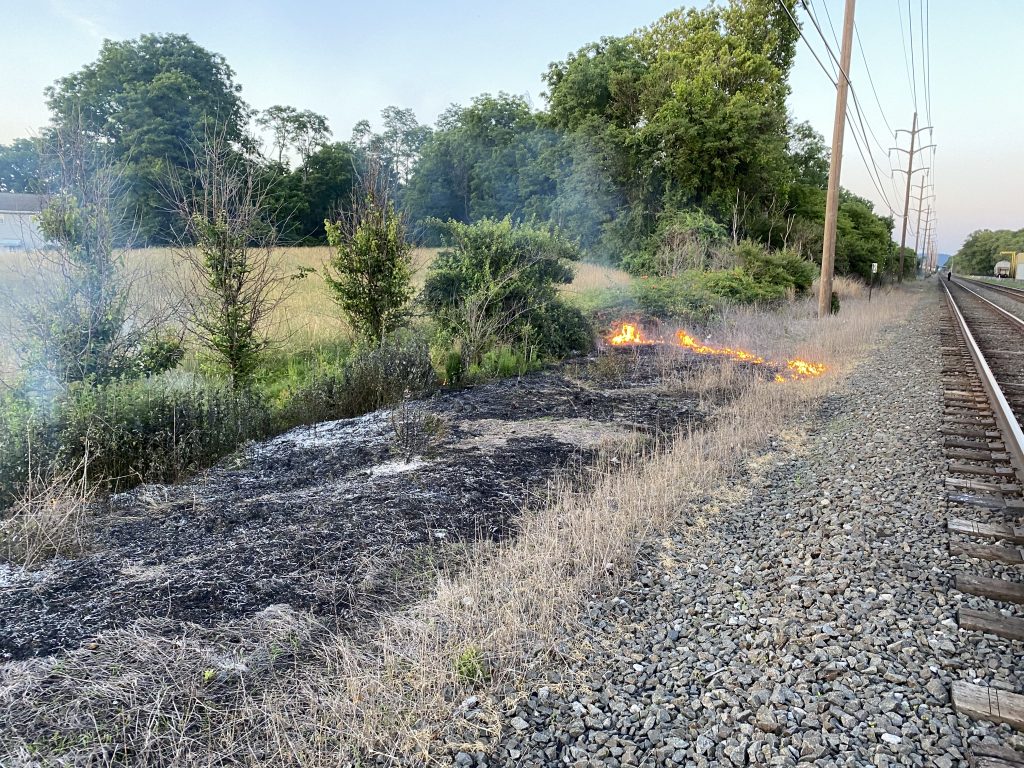 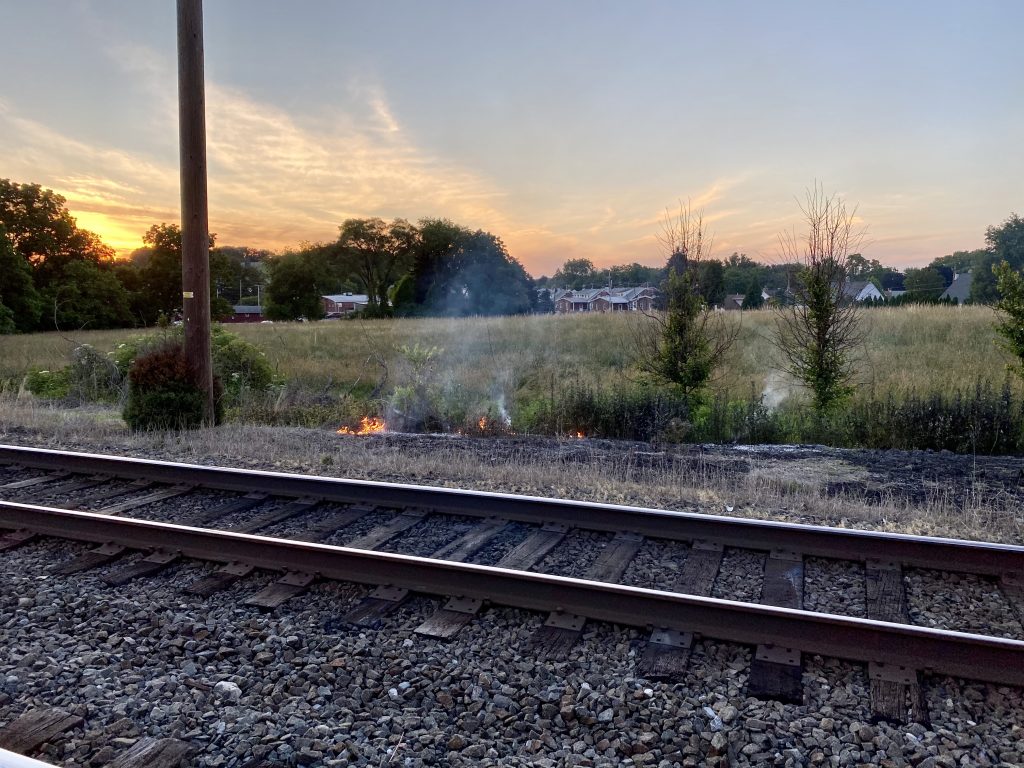 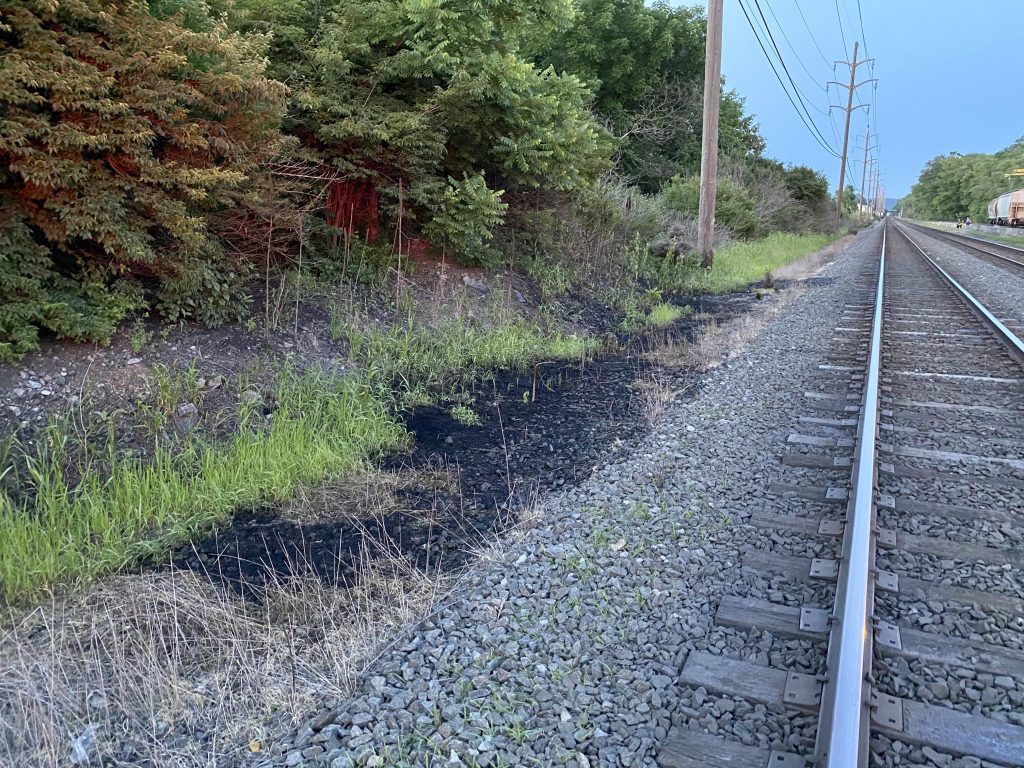 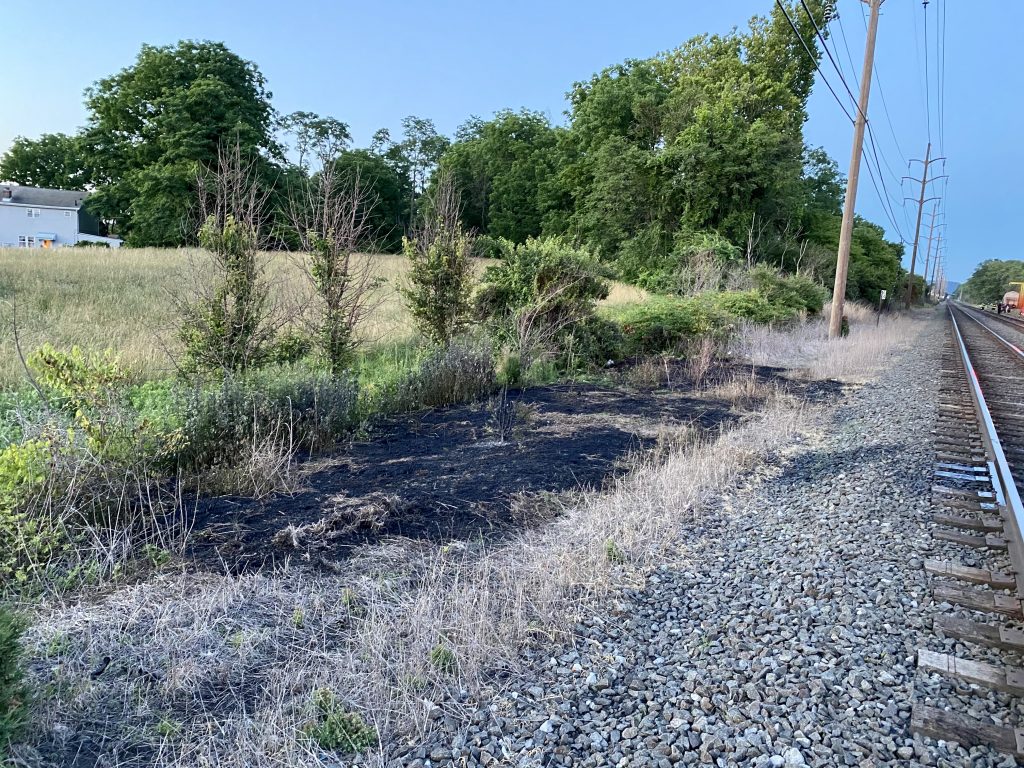 Shortly after 1:00pm today, the WBFD received a call for ducklings who were trapped in a storm drain in the 500Block of S. Sandy Lane in South Heidelberg Township. Crews were able to rescue the ducklings, and reunite them with their mother who quickly led them away and down into Cacoosing Creek.
#teamWBFD ... See MoreSee Less

I saw this on the news

Thanks for your service!

Them guys are the best 

Denise Kohl near you. Did you get involved?

A big thanks to the committee, who is organizing and running the 2022 Wernersville Memorial Day Parade for recognizing us as one of their community partners for this great event.
#teamWBFD
#CommunityPartners ... See MoreSee Less

Over the years the WBFD occasionally is requested to assist in animal rescues varying from ducks, kittens, dogs… and now birds. This morning the WBFD was asked to assist in the rescue of an exotic bird in South Heidelberg Township. The bird had escaped overnight and was located sitting atop a nearly 70’ tall tree checking out the views of the Wernersville area and did not want to come down. Ladder 18 postioned in the area and after several attempts to coax the exotic bird down, it eventually took the advice and perched itself on one of our members who kindly escorted the bird down to its awaiting cage. #teamWBFD #birdrescue ... See MoreSee Less

thank you so much for helping reunite my mom with her beloved Sunburst! So much gratitude for all you do ❤️

In a world full of negative news, it's nice to read some positive news and a positive outcome. Pets are family too. Great job to all involved!!!

My baby Sunburst is home and eating and drinking and sleeping.... safe and sound! 🙏🥰

that's good, are locol F D wouldn't come an rescue a kitten stuck in the sewer we live right across the street from AMR Ambulance, 3-5 paramedics spent about 90 minutes and finally Rescued the kitte

Thank you for rescuing this bird, you guys are awesome

Those are the best kind of rescues. Good outcomes.

We had an opportunity to rescue a parrot with our Aerialscope. As we approached the bird, he just sat there squawking at the guys. Within 3 feet he just turned his back and flew three trees over and started to sing! 🥴🤷‍♂️. Not sure if they ever caught him! 👍😊

So glad he is home safe and sound!

Wow! Wonderful rescue👏 Thanks for all you do for others!

So glad he's home. Finding a lost bird is so rare!!😃

Well done Thank you for your service

You guys are incredible 👍

Thank you South Heidelberg Township Police Department for all that you do for our community. Especially township manger Sean.