On Saturday August 1st around 3:30pm, the WBFD and mutual aid units were dispatched to the 200 block of North Galen Hall Road for an AFA.  Engine 18-1 arrived on scene and was met by staff on location who advised there was a strong burning odor and a haze on the first floor, with an unknown source.  The assignment was upgraded to a structure fire as initial crews made entry and searched the building for the cause.  Crews from Engine 18-1 confirm the report of a burning odor and haze in the building upon entry.  The cause was eventually found to be an 600 amp electrical component in a utility room that had failed and started to burn/melt, causing a smoke condition in the building.  Power was secured and incoming mutual aid units were released.  Ladder 18, Engine 18-1, and Rescue 18 operated on scene for approximately one hour. 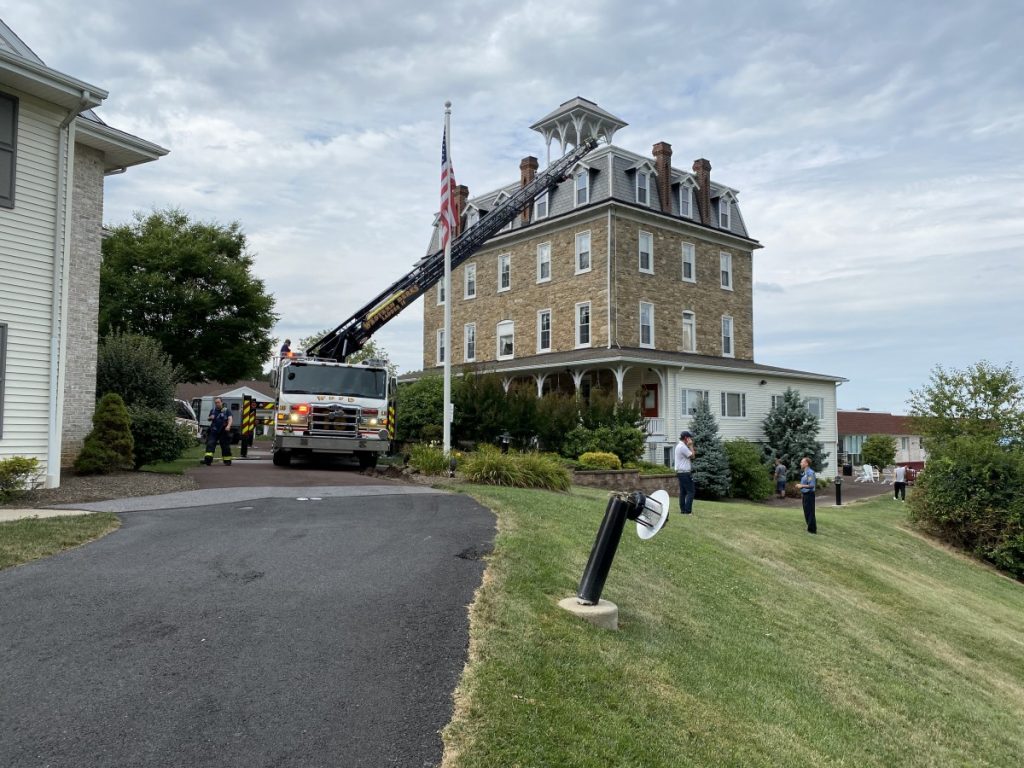 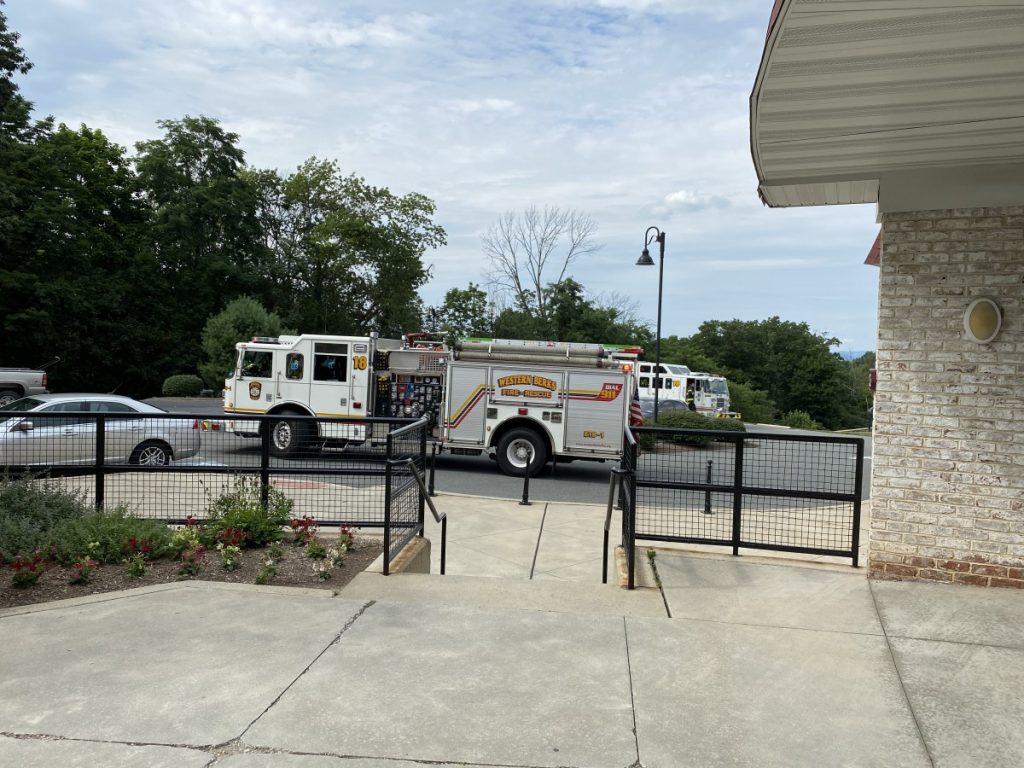 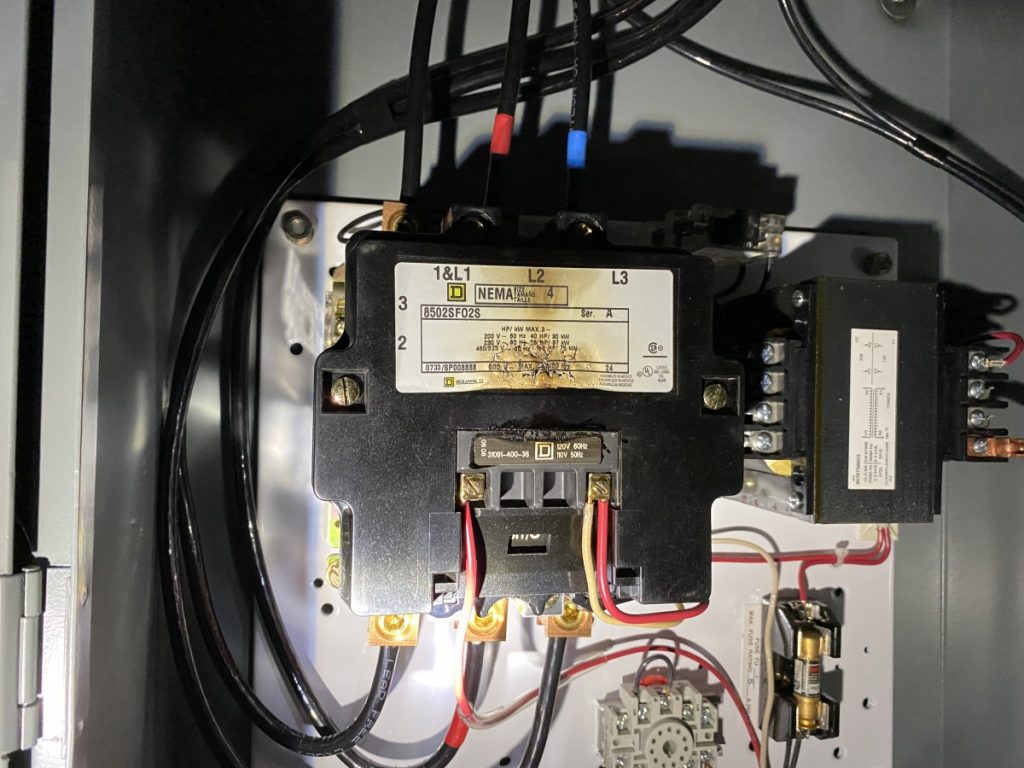