On Friday May 8th, the Western Berks Fire Department was advised of an animal rescue in South Heidelberg Township, involving ducklings that had fallen into a sewer catch basin.  Engine 18-1 reported to the area of Krick Lane off of Penn Avenue and found 10 ducklings that had fallen into the sewer catch basin.  The mother duck circled the area as our crews worked to extricate all ducklings that had enter a 40′ pipe between two sewer basins.  Crew members worked for approximately an hour to retrieve all ducklings, which were released back to the mother duck without any obvious injuries. 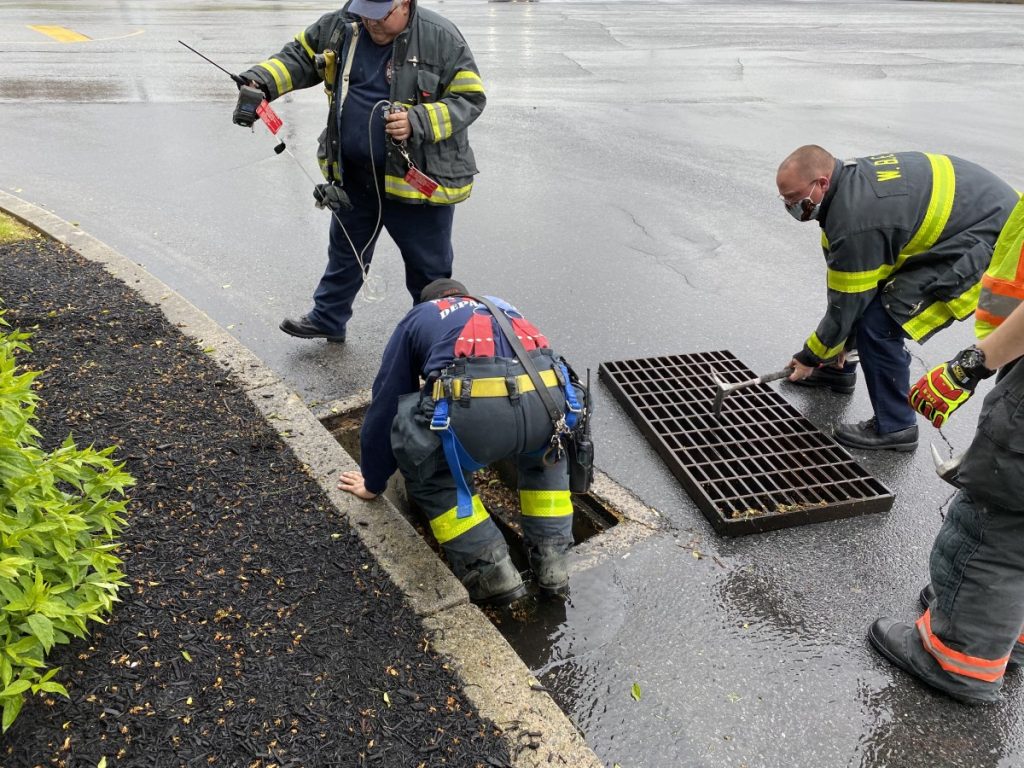 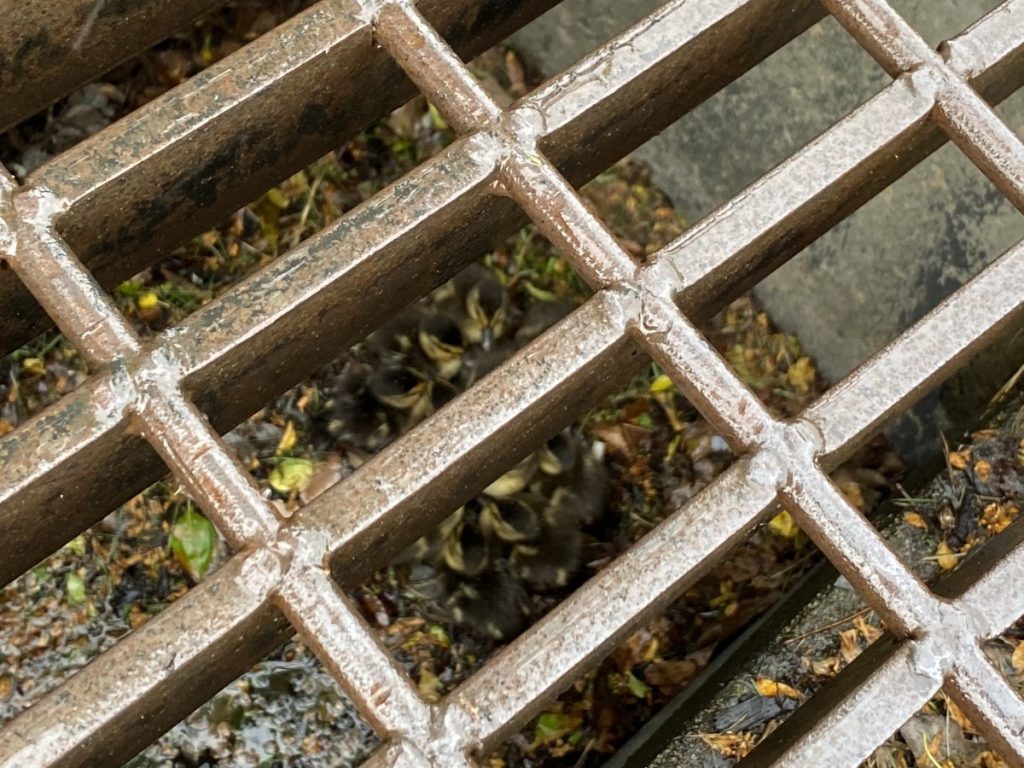 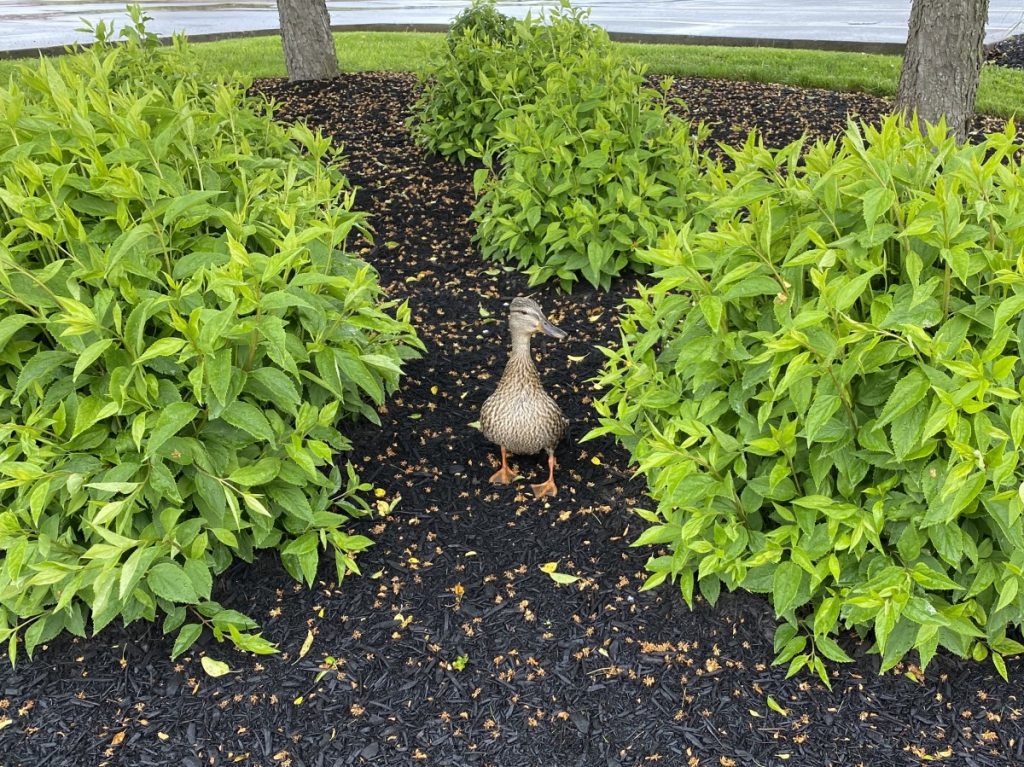 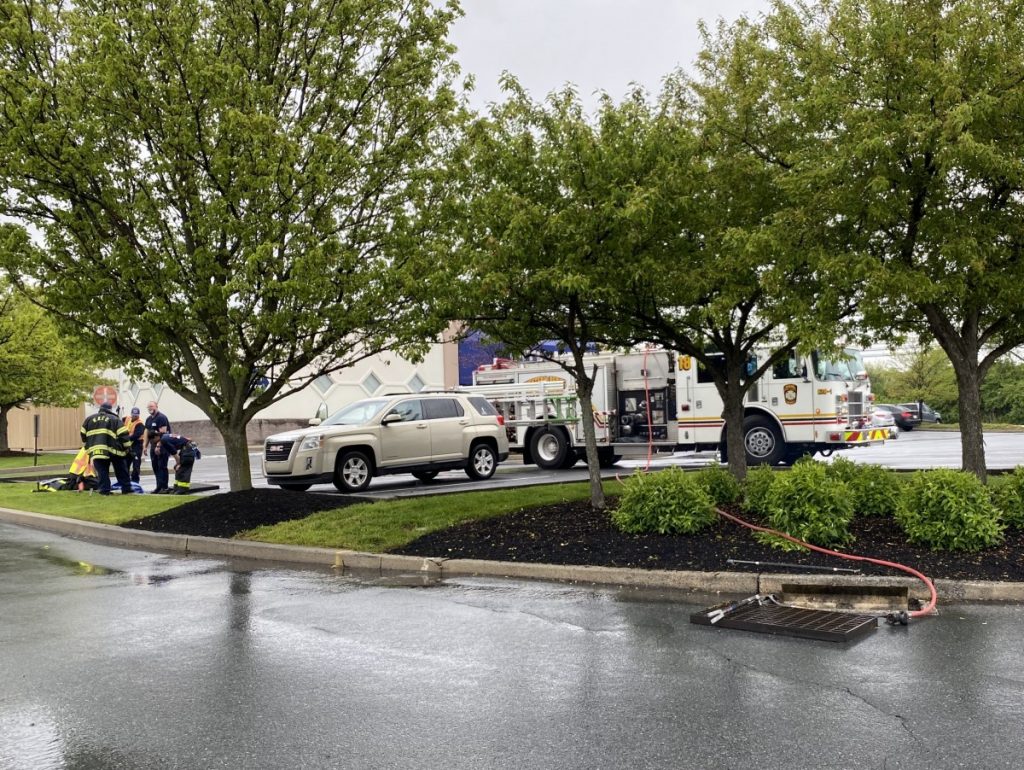 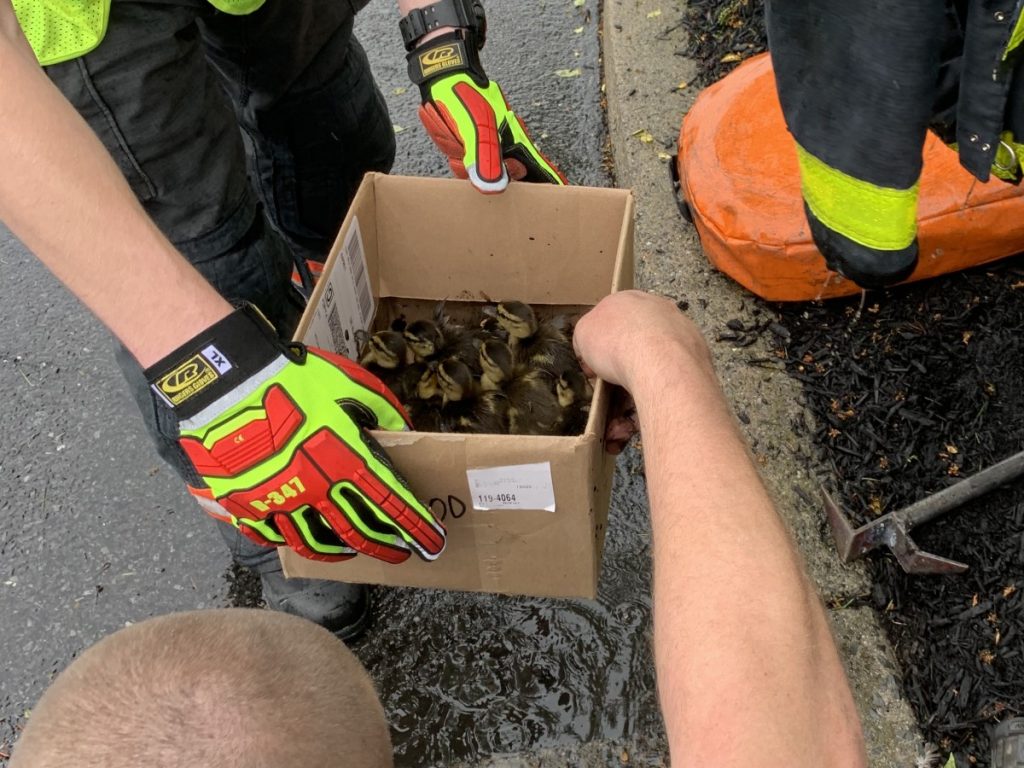 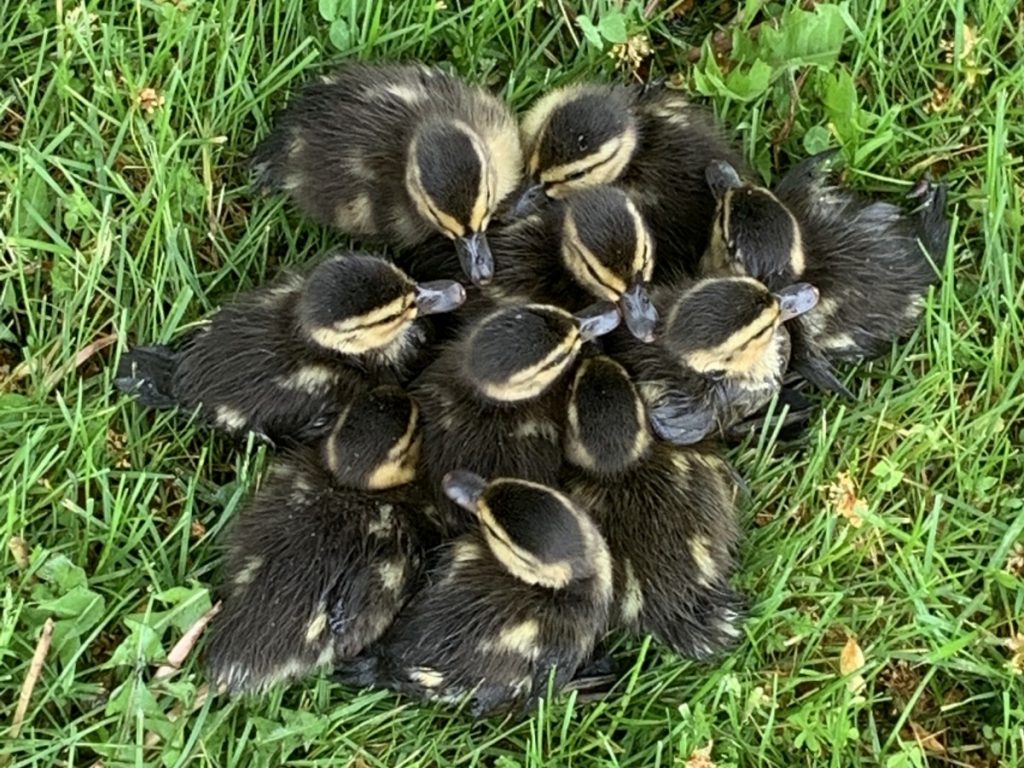